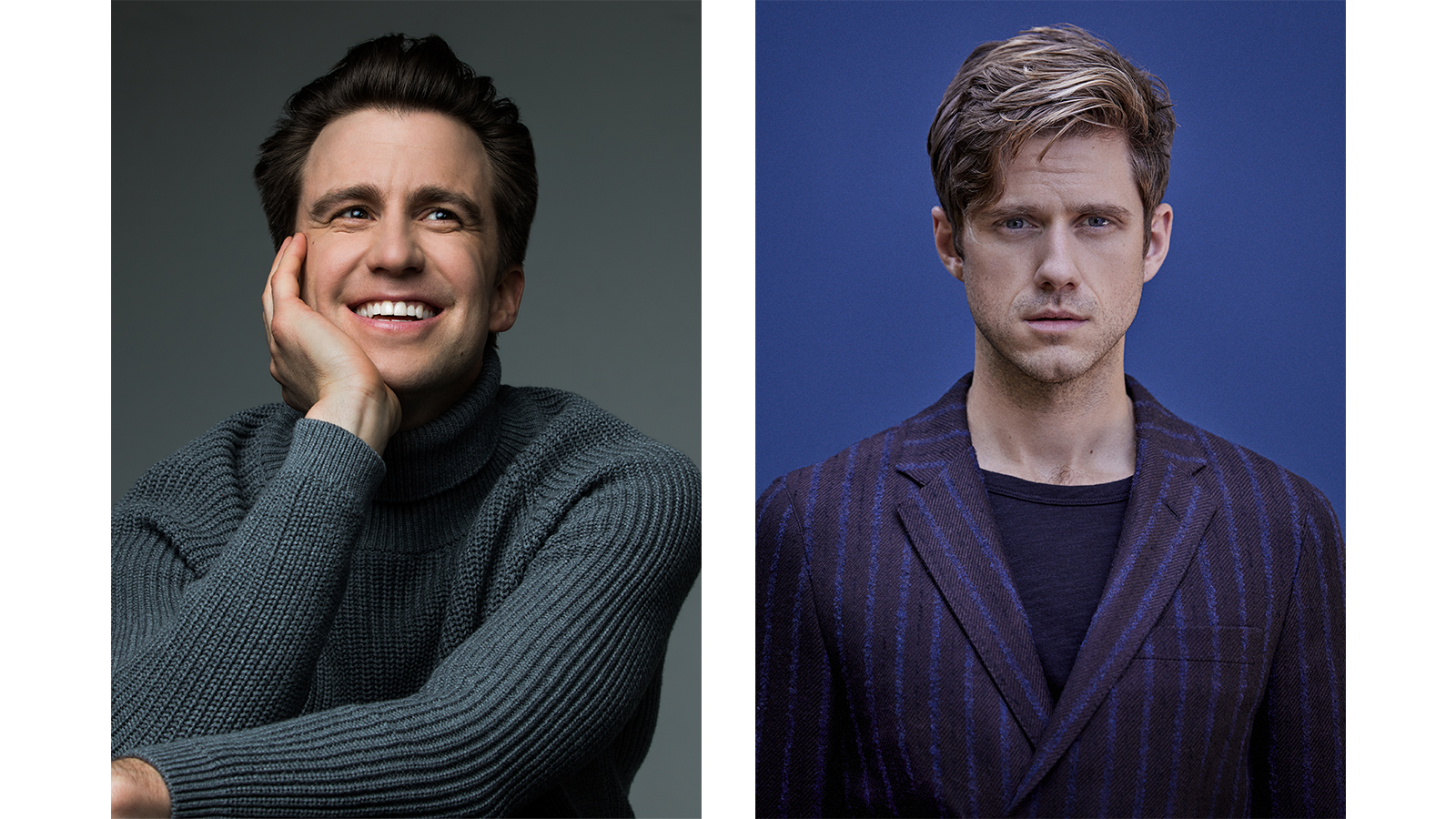 A pre-show featuring a look back at iconic performances from previous Miscast galas will begin at 7:30pm ET. The broadcast will remain available through 11:59pm ET on Thursday, May 20, 2021.

The free broadcast will be captioned, and will feature brand new performances, special guests, and more. To receive exclusive updates about Miscast21 and to learn more about the event, sign up here www.mcctheater.org/miscast. Additional benefits can be accessed through ticket and sponsorship packages. For more information, visit the website or e-mail events@mcctheater.org.