Tony-Nominated GIRL FROM THE NORTH COUNTRY Will Go on Tour 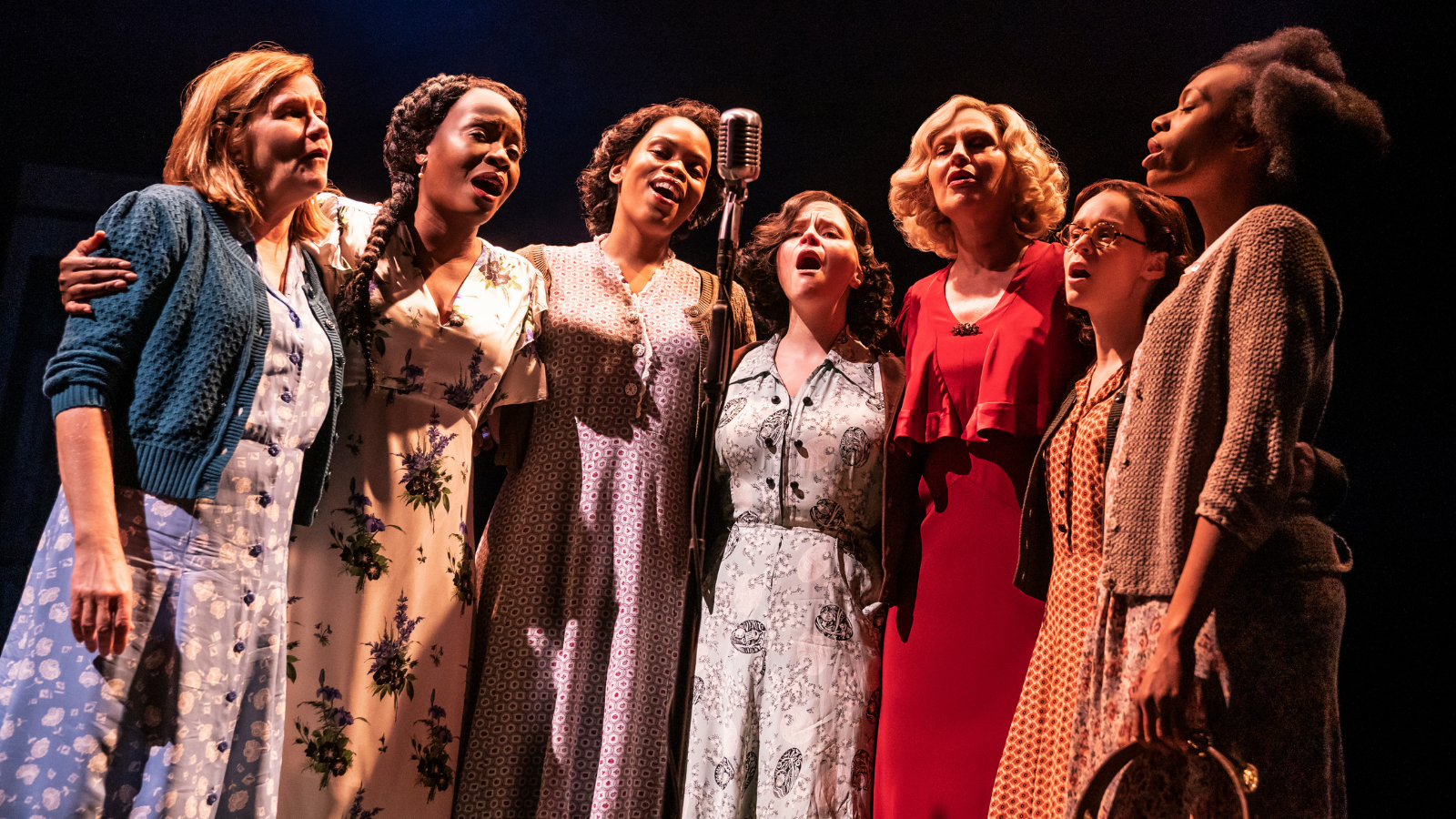 The Cast of Girl From The North Country on Broadway | Photo: Matthew Murphy

The Tony-nominated musical Girl From The North Country will travel across North America next year. The touring production will premiere in fall 2023 at the Orpheum Theatre in Minneapolis, Minnesota—not far from where the show is set in Duluth.

Written and directed by Conor McPherson, Girl From the North Country reimagines 20 songs by Bob Dylan and weaves them through a tale of wanderers whose lives intersect at a boarding house in the Depression era.

“It's quite an honor… to launch the national tour given Minnesota’s love of Bob Dylan and what he has meant to the state and the Orpheum Theatre,” says Mark Nerenhausen, president and CEO of Hennepin Theatre Trust, which now runs the venue. “Dylan owned the Orpheum during a period of time during the 1970s and 1980s, making this a full circle moment of celebration of his iconic music and storytelling.”

The tour will continue on to Baltimore, Buffalo, Dallas, Greenville, Las Vegas, Seattle, Tulsa and Washington, D.C., with additional tour cities and casting to be announced later.

Earlier this week, the Broadway production earned seven 2022 Tony Award nominations, including Best Musical. For their performances, Mare Winningham is nominated for Actress in a Leading Role in a Musical and Jeannette Bayardelle is competing in the featured actress category. Director and book writer Conor McPherson is nominated in both fields while Simon Hale and Simon Baker secured nods for Best Orchestrations and Best Sound Design of a Musical, respectively.

‍Girl From The North Country is currently playing a limited return engagement on Broadway through June 11. An Original Broadway Cast Album was released in August 2021 and scored a GRAMMY nomination for Best Musical Theater Album.

The musical originated at The Old Vic in London, followed by runs in the West End, Toronto, and at The Public Theater Off-Broadway. It is currently playing across Australia and embarking upon a U.K. and Ireland tour, opening June 25 in Dublin.