Grammy, Oscar, and Emmy Winner Common Will Star in BETWEEN RIVERSIDE AND CRAZY 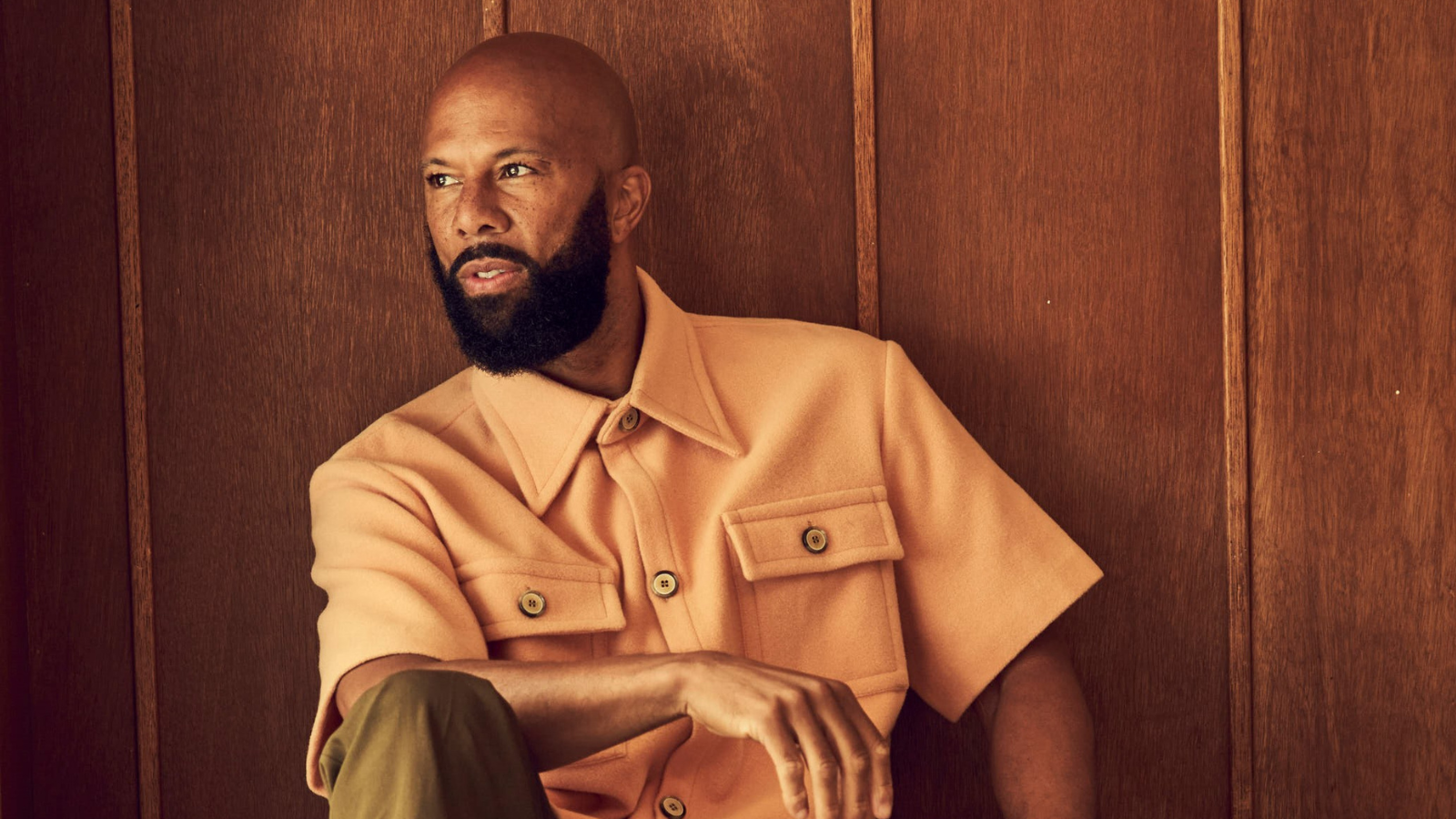 He’s one step closer to an EGOT. Multi-hyphenate Common (performer, composer, humanitarian) will star as Junior in the upcoming Broadway premiere of Stephen Adly Guirgis’ Between Riverside and Crazy. As previously announced, the Pulitzer Prize–winning play begins previews November 30 at Second Stage’s Helen Hayes Theater with an opening night set for December 19.

Common is perhaps best known as a rapper, but has also been on screen in several projects, most recently appearing opposite Keke Palmer in the film Alice. In the mid-2010’s, he played The Bouncer in The Wiz: Live! on NBC and starred as James Bevel in Selma. For the latter, he co-wrote “Glory” with John Legend, for which they won the Oscar and Grammy Award for Best Original Song in a Motion Picture. He won an Emmy in 2017 for Outstanding Original Music and Lyrics, writing “Letter to the Free” for 13th with Robert Glasper and Karriem Riggins.

The artist, who is making his Broadway debut, will be joined on stage by several cast members who originated roles in the 2015 world premiere Off-Broadway at Second Stage’s Tony Kiser Theatre. The company will feature Victor Almanzar as Oswaldo, Elizabeth Canavan as Detective Audry O’Connor, Rosal Colón as Lulu, Liza Colón-Zayas as Church Lady, Tony nominee Stephen McKinley Henderson as Pops, and Michael Rispoli as Lieutenant Caro.

The play follows ex-cop and recent widower Walter “Pops” Washington and his recently paroled son Junior, as they struggle to hold on to one of the last rent stabilized apartments on Riverside Drive. Together, they face sketchy new houseguests and much more in a dark comedy that explores what happens when the good ol’ days are gone.