Stephen McKinley Henderson, Elizabeth Canavan, More Will Star in BETWEEN RIVERSIDE AND CRAZY on Broadway 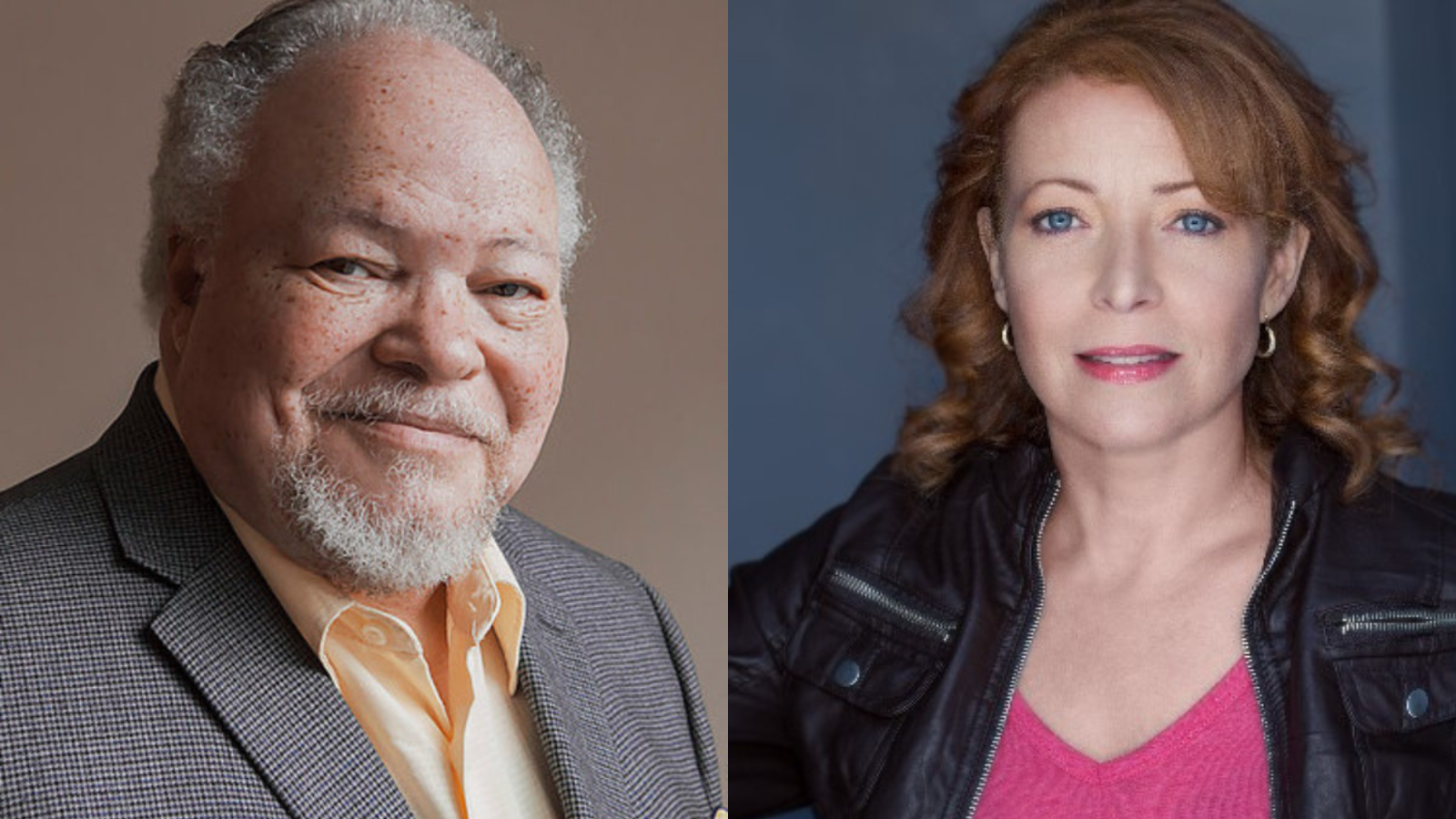 From Off-Broadway to the Main Stem, they’re sticking together. A majority of the original cast of Between Riverside and Crazy will return for the Broadway premiere of Stephen Adly Guirgis’ Pulitzer Prize–winning play.

The company will star Victor Almanzar as Oswaldo, Elizabeth Canavan as Detective Audry O’Connor, Rosal Colón as Lulu, Liza Colón-Zayas as Church Lady, Tony nominee Stephen McKinley Henderson as Pops, and Michael Rispoli as Lieutenant Caro. Almanzar, Canavan, Colón-Zayas, and Rispoli are all making their Broadway debuts with this production. The role of Junior, originally played by Ron Cephas-Jones, will be announced later.

Directed by Austin Pendleton, who recently starred in The Minutes, the production features scenic design by Walt Spangler, costume design by Alexis Forte, lighting design by Keith Parham, and original music/sound design by Ryan Rumery, with casting by Telsey + Company.

The play follows ex-cop and recent widower Walter “Pops” Washington and his recently paroled son Junior, as they struggle to hold on to one of the last rent stabilized apartments on Riverside Drive. Together, they face sketchy new houseguests and much more in a dark comedy that explores what happens when the good ol’ days are gone.

Currently at the Hayes is the stage adaptation of the best-selling novel The Kite Runner. The play features original music and recently updated its mask policy to include two performances a week in which face coverings are required.

Second Stage will also present the Off-Broadway premiere of Bess Wohl’s Camp Siegfried this fall, following its run at The Old Vic last summer. The play, starring Sawyer Barth and Lili McInerny, begins previews October 25 at the Tony Kiser. Finally, a return engagement of Second Stage’s Tony-winning revival of Take Me Out will return to Broadway this October at the Schoenfeld.