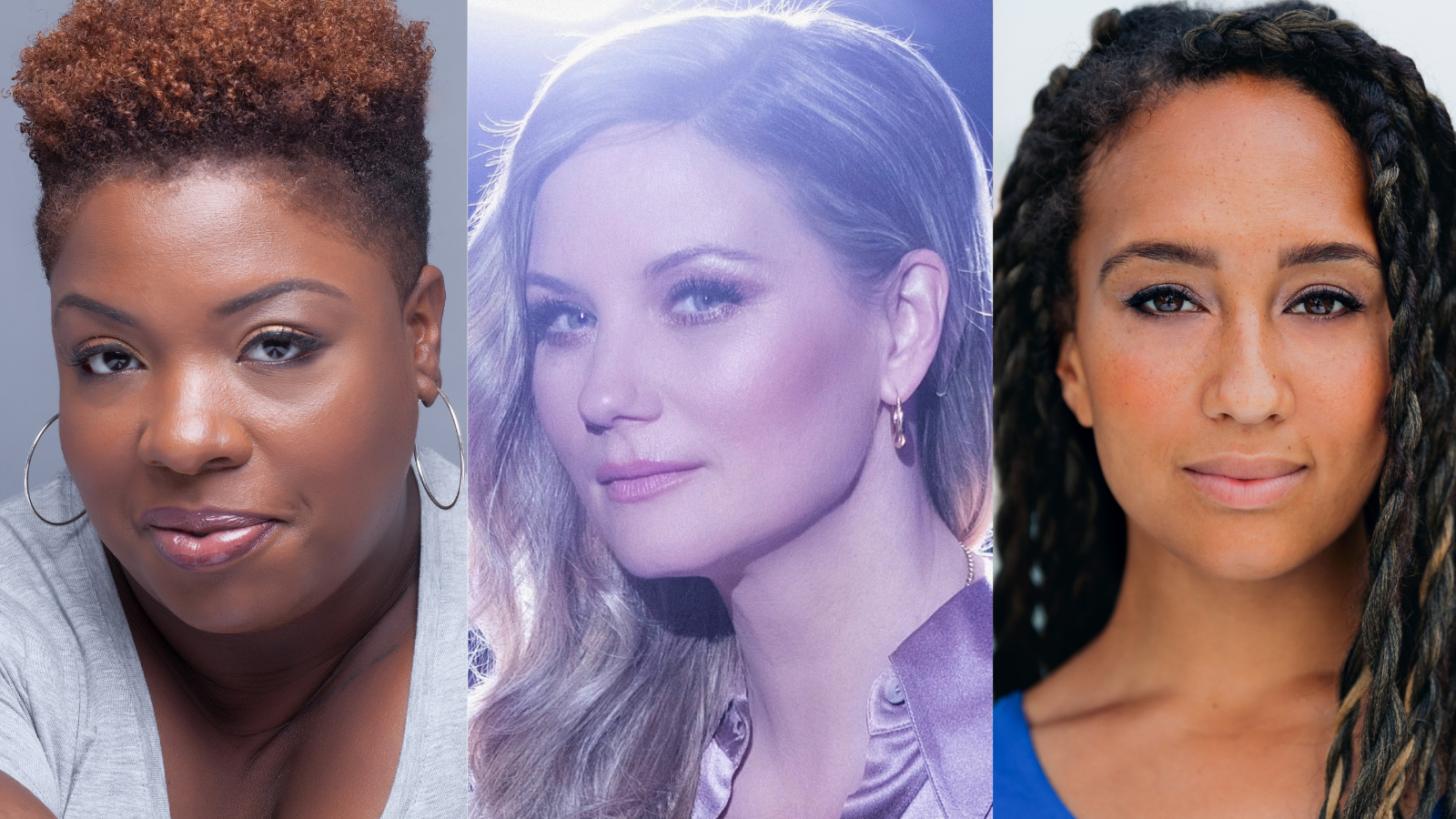 Singer and actress Jennifer Nettles will be donning an apron and stepping into the role of Jenna as Sara Bareillies plays her final performances in Waitress on October 17, 2021. Nettles will begin the following Tuesday, October 19, and play through November 24, 2021.

Also joining the Broadway company is Maiesha McQueen and Ashley Blanchet who are set to join the diner on October 5, 2021 as Becky and Dawn respectively. Charity Angél Dawson and Caitlin Houlahan will play their final performance on Sunday, October 3, 2021.

Waitress is playing a limited run at the Ethel Barrymore Theatre through January 9, 2021.