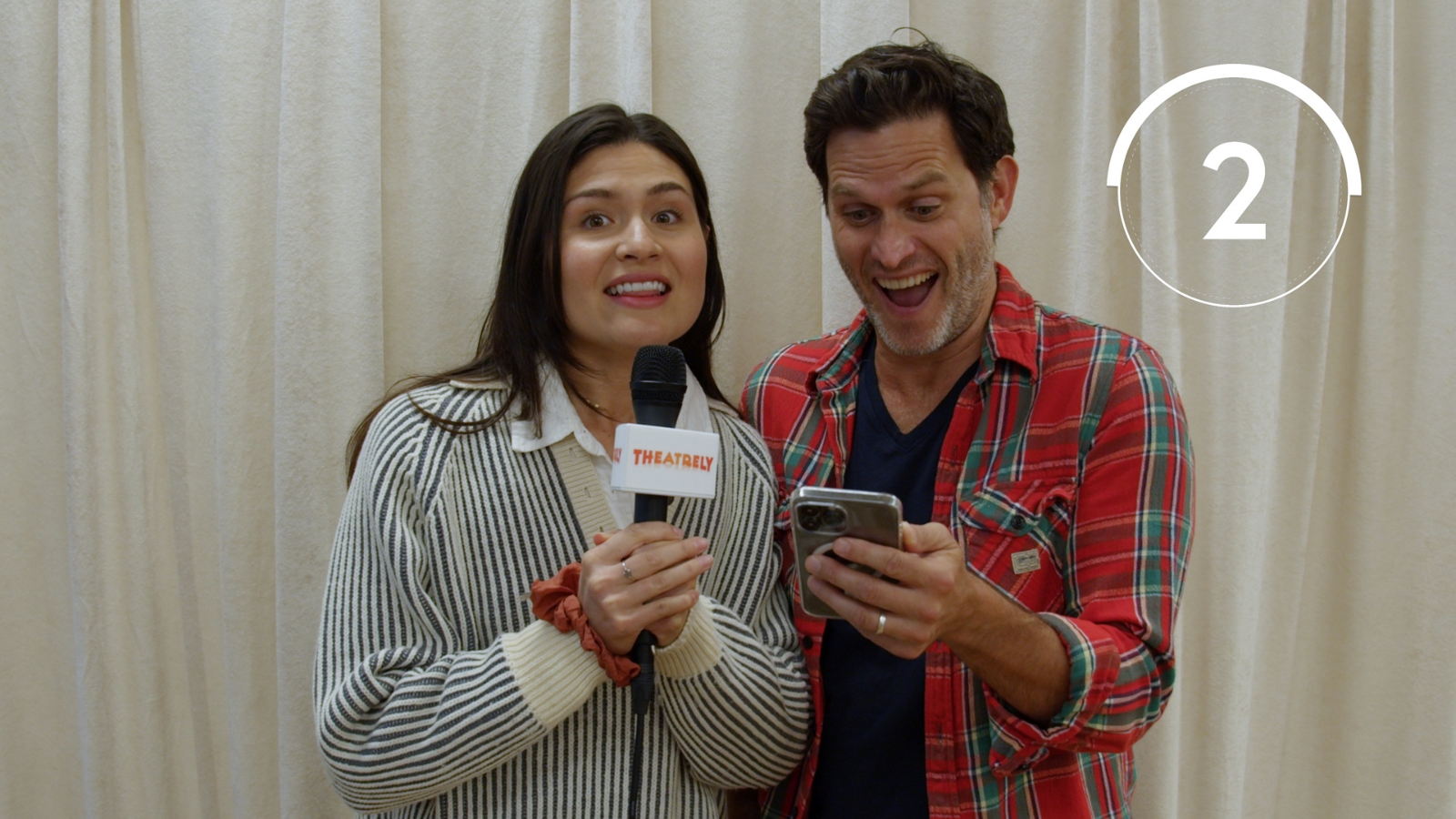 They’re rolling the dice! The cast of the upcoming Kennedy Center production of Guys and Dolls recently joined us for Theatrely’s latest video series, 10 Seconds to Plot. Check out Tony winners James Monroe Iglehart and Jessie Mueller, Tony nominee Phillipa Soo, Broadway favorite Steven Pasquale, and more try to explain the musical in a VERY short amount of time below.

‍Guys and Dolls plays October 7-16 at the Kennedy Center for the Perming Art’s Eisenhower Theater.

P.S. The cast performed two numbers at a press event. Check out “A Bushel and a Peck” on our TikTok.

Following Guys and Dolls, the 2022–23 season will continue with Sunset Boulevard, starring Stephanie J. Block (currently playing The Baker’s Wife in Into the Woods on Broadway), and Kiss of the Spider Woman. More details on those productions will be announced later.