Broadway Revival of INTO THE WOODS Extends to 2023 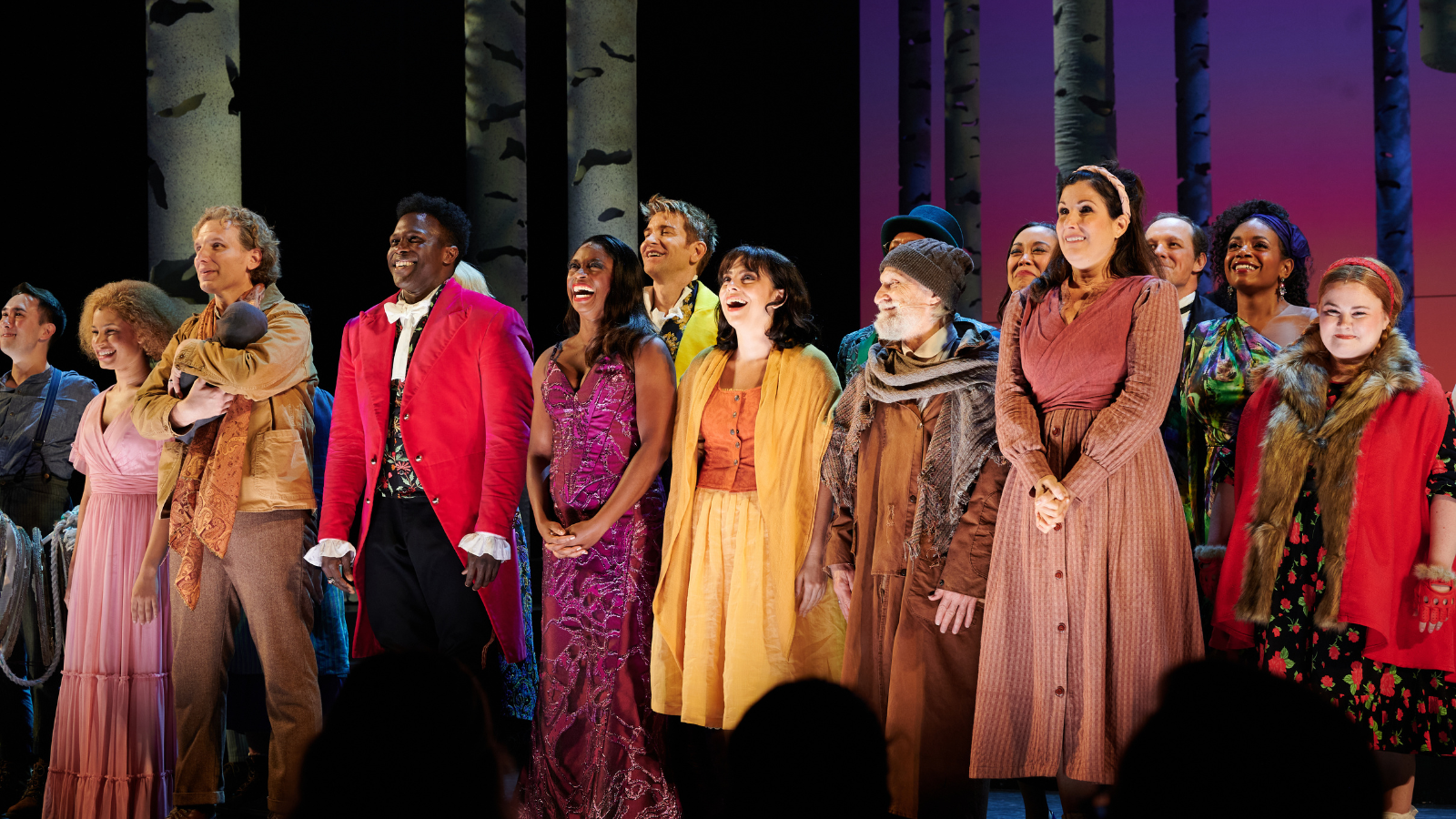 The cast of Into The Woods | Photo: Courtesy of DKC/O&M

Audiences can head to the wood a little while longer. The critically lauded revival of Into the Woods has extended through January 8, 2023. The musical welcomed several new cast members to their ranks last night, including Stephanie J. Block as The Baker’s Wife, Sebastian Arcelus as The Baker, and Krysta Rodriguez as Cinderella.

Also taking their first bows September 6 were Montego Glover as The Witch, who is performing Tuesday-Thursday (original cast member Patina Miller does all other shows), Katy Geraghty as Little Red Ridinghood, and Jim Stanek as the Steward. Andy Karl is currently playing The Wolf/Cinderella’s Prince until September 15, when Gavin Creel will return.

‍Into the Woods opened July 10 and was originally slated to close August 21, but consistent ticket sales and excellent word-of-mouth have all but forced Jujamcyn President Jordan Roth’s hands to force an extension through the end of the year. It was already extended once through October 16.

As previously announced, Ann Harada will reprise her role of Jack’s Mother from the City Center Encores! Production, beginning September 27. Aymee Garcia will continue as Jack’s Mother through September 25.

The revival began as a New York City Center Encores! production in May but the short-lived run was quickly earmarked for a transfer. Into The Woods is directed by Lear deBessonet, with music direction by Rob Berman and choreography by Lorin Latarro. The production is dedicated to the late Stephen Sondheim, who composed the score alongside book writer James Lapine.

Another Sondheim musical was recently announced for a Broadway revival, with Josh Groban and Annaleigh Ashford starring in Sweeney Todd: The Demon Barber of Fleet Street. That production will begin in February 2023 at the Lunt-Fontanne.