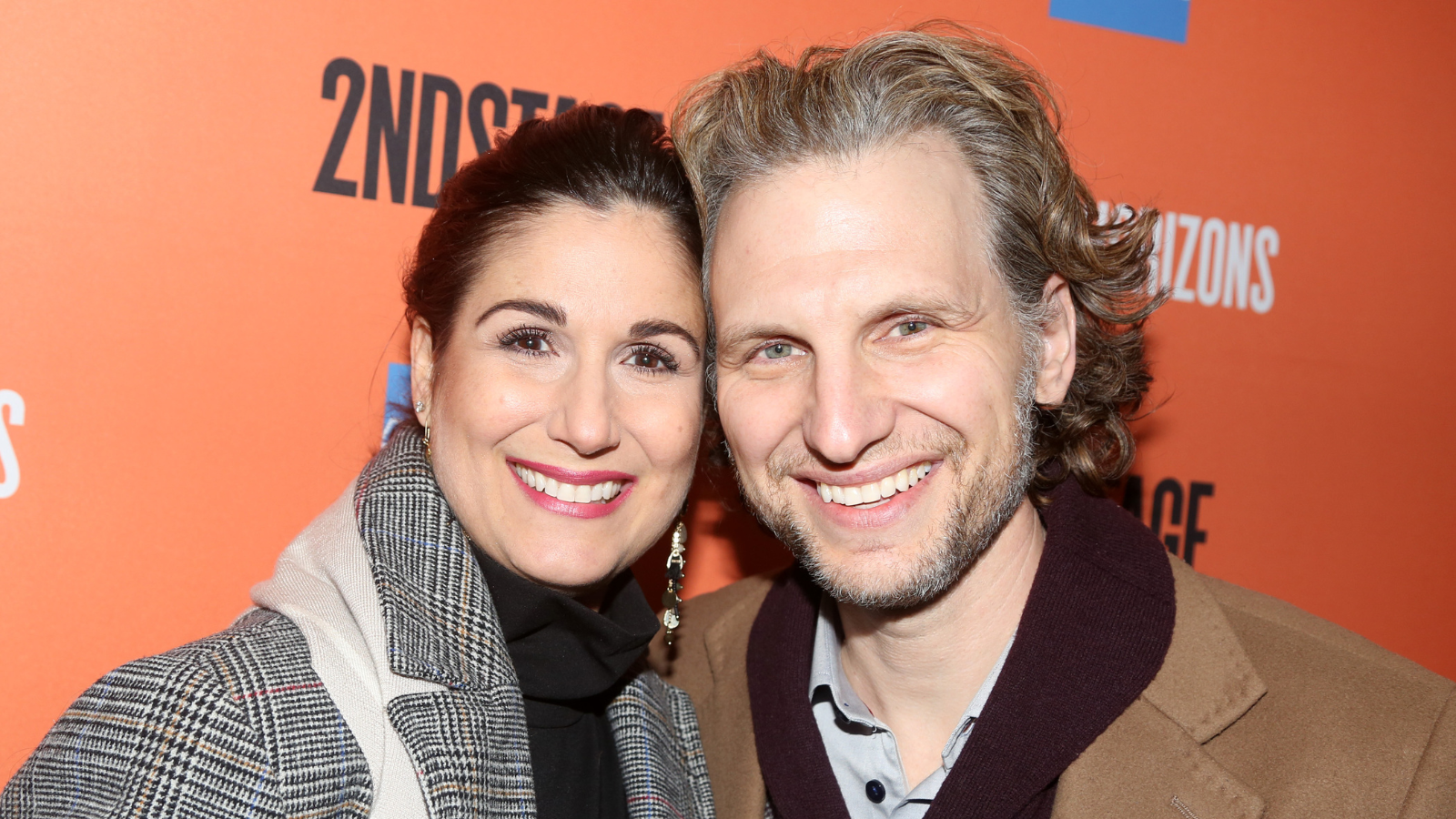 A real-life married Broadway power couple will be singing “It Takes Two” on stage soon. Tony winner Stephanie J. Block and Sebastian Arcelus will join the hit revival of Into the Woods as The Baker’s Wife and The Baker, respectively. They’ll begin performances September 6 following the departure of Sara Bareilles, Brian d’Arcy James, Phillipa Soo, and Julia Lester September 4.

In addition, Krysta Rodriguez, Katy Geraghty, and Jim Stanek will join the cast the same day as Block and Arcelus, replacing Soo as Cinderella, Lester as Little Red Ridinghood, and David Turner as the Steward, respectively.

Patina Miller will stay on as the Witch, albeit splitting duties with Memphis Tony nominee Montego Glover, who will go on Tuesdays through Thursday, and Miller all other performances. Gavin Creel will also continue to play the Wolf/Cinderella’s Prince, with the caveat of Andy Karl stepping into the role September 6-15 due to a scheduling conflict for the Tony winner.

Later on, Ann Harada will reprise her role of Jack’s Mother from the City Center Encores! Production, beginning September 27. Aymee Garcia will continue as Jack’s Mother through September 25.

‍As previously announced, the revival will play an additional eight weeks through October 16. Possible extensions are rumored to be forthcoming. The production opened July 10 and was originally slated to close August 21.

‍Into the Woods remains one of Broadway’s hottest tickets. The revival began as a New York City Center Encores! production in May but the short-lived run was quickly earmarked for a transfer, and Jordan Roth of Jujamcyn snagged the musical for the St. James Theatre.

The musical is directed by Lear deBessonet, with music direction by Rob Berman and choreography by Lorin Latarro. The production is dedicated to the late Stephen Sondheim, who composed the score alongside book writer James Lapine.