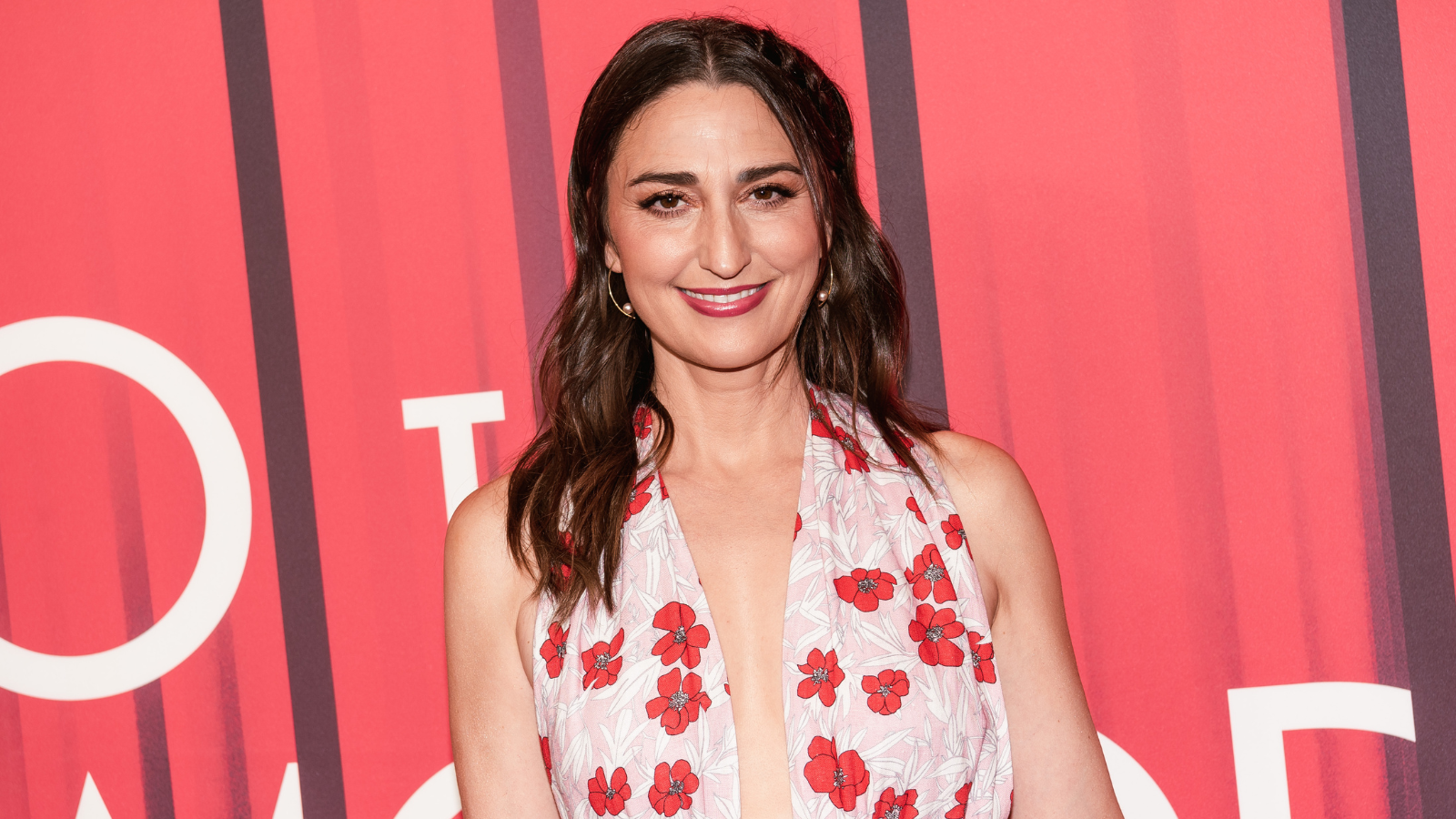 There is good in these woods. Sara Bareilles, currently starring as The Baker’s Wife in the much-loved Broadway revival of Into the Woods, has teamed up with HTE Tix to provide 200 free orchestra seat tickets to young people living in underserved communities.

“I believe the magic of the theatre is transformative,” said Bareilles. “It could and should belong to every human being. It is my hope that this small gesture will invite new members of our beloved communities to experience this very sacred place. I’m grateful to our producers for their open hearts, and to Nicole Johnson and the Harriet Tubman Effect who are going to help bring the wonder of the theater to new audience members.”

The tickets will be for performances between August 26 and September 3. HTE Tix is a new initiative that helps young people from underserved communities who do not have the resources to see a Broadway show. For more information, visit click here.

In addition, it was announced that the entire cast would be extending their contract through September 4 following the news that the revival would play an additional eight weeks through October 16. The production opened July 10 and was originally slated to close August 21. Casting for the final six weeks will be announced later.

One of Broadway’s hottest tickets, Into the Woods began as a New York City Center Encores! production in May. The short-lived run was immediately earmarked for a transfer, and Jordan Roth of Jujamcyn snagged the musical for the St. James Theatre. A revival of The Piano Lesson, originally slated for that house in the fall, will now open at the Barrymore Theatre.

‍Into the Woods is directed by Lear deBessonet, with music direction by Rob Berman and choreography by Lorin Latarro. The production is dedicated to the late Stephen Sondheim, who composed the score alongside book writer James Lapine.