Broadway Revival of THE PIANO LESSON Moves to Barrymore Theatre 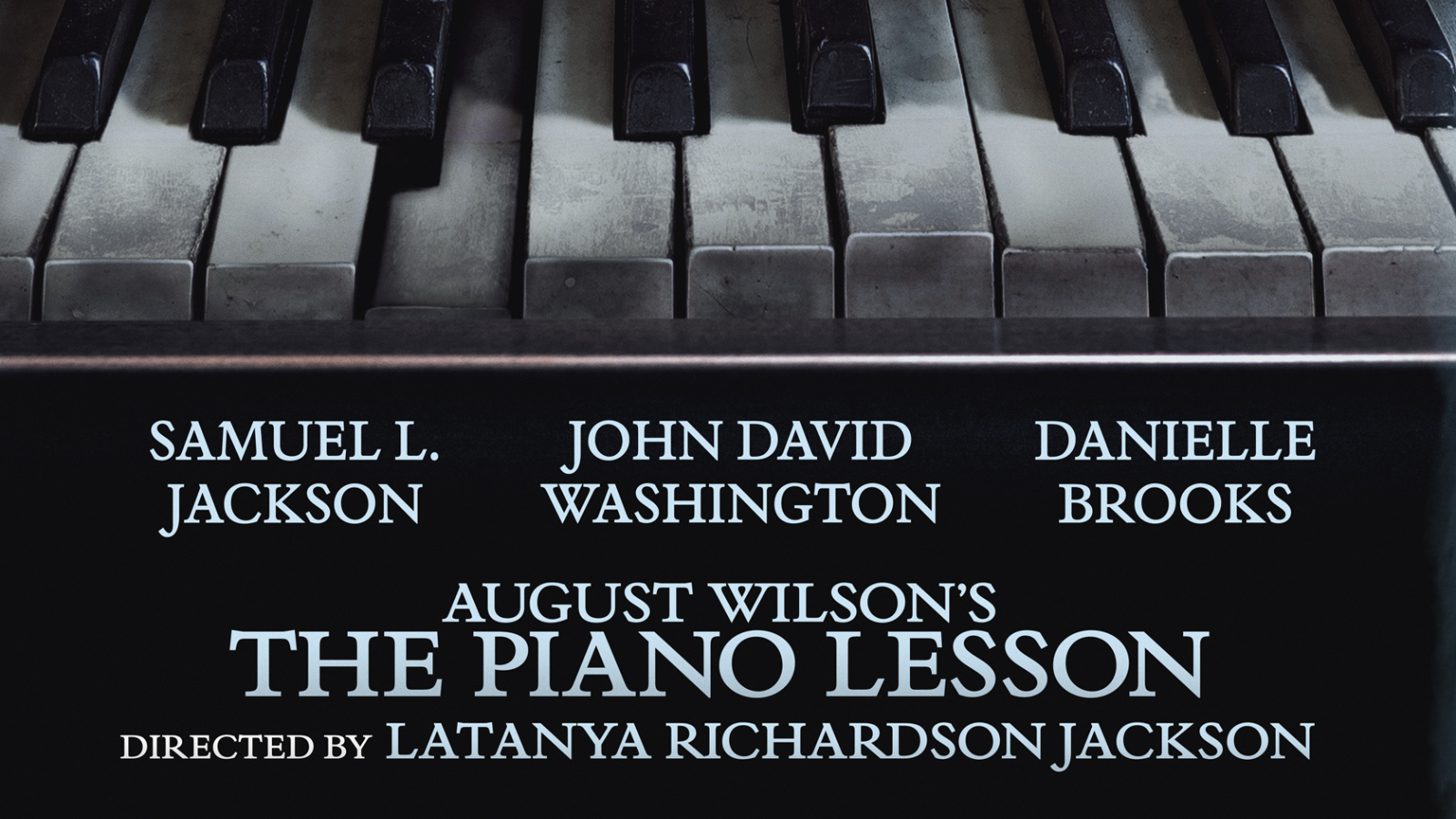 The fall Broadway season is getting a little bit of a shake-up. August Wilson’s The Piano Lesson will now begin previews September 19 at the Ethel Barrymore Theatre, shifting from the St. James, where Into the Woods is currently running (and will presumably extend, but has yet to be confirmed).

The Barrymore’s history with Wilson’s legacy stretches back to 1988, when the original production of Joe Turner’s Come and Gone premiered there.

As previously announced, The Piano Lesson will be directed by LaTanya Richardson Jackson, who is making her Broadway directorial debut and will be the first woman to ever direct an August Wilson play on the Main Stem. The production stars Samuel L. Jackson as Doaker Charles, John David Washington as Boy Willie, Danielle Brooks as Berniece, Trai Byers as Avery, Ray Fisher as Lymon, April Matthis as Grace, and Michael Potts as Wining Boy.

“We are thrilled to have secured this iconic playhouse, which happened to have been one of August Wilson’s favorite theaters,” said producer Brian Anthony Moreland. “The legacy of the Barrymore makes it the ideal space to experience a play all about how we shepherd and look after our ancestral legacies.”‍

The Piano Lesson is set in Pittsburgh’s Hill District in 1936 as a brother and sister fight over the fate of a family heirloom: a piano carved with the faces of their ancestors. It premiered at the Yale Repertory Theatre in 1987 and starred a then-39-year-old Samuel L. Jackson as Boy Willie. It is the fourth play in Wilson’s American Century Cycle and won the Pulitzer Prize for Drama in 1990, among numerous accolades.

In addition to Moreland, The Piano Lesson is produced by Sonia Friedman, Tom Kirdahy, Kandi Burruss, and Todd Tucker.