INTO THE WOODS Extends on Broadway 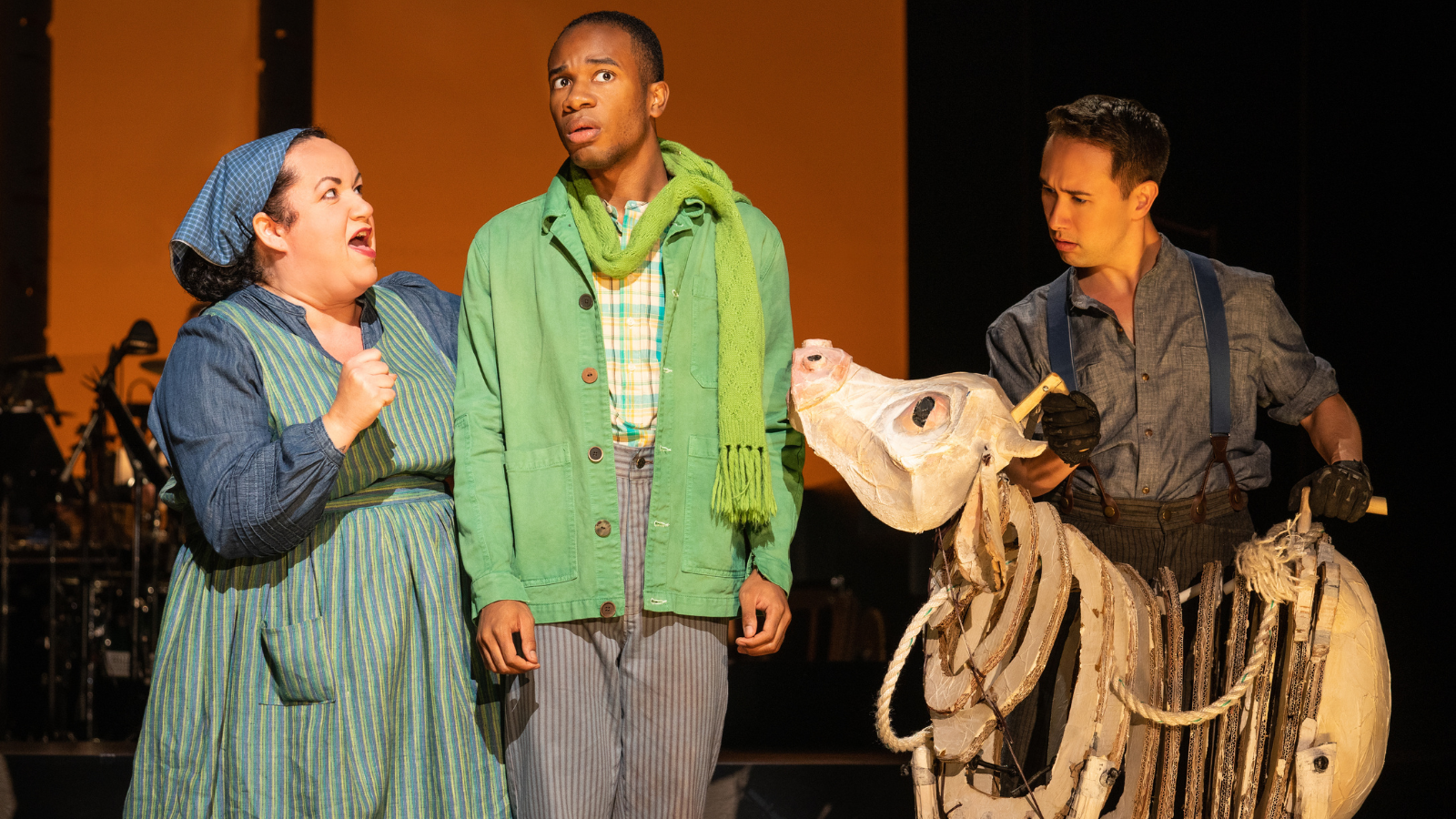 The beloved revival of Stephen Sodheim’s twisty fairy tale will now play into the fall season at the St. James Theatre.

There are many more moments in the woods awaiting Broadway audiences. The Encores! transfer of Into the Woods has extended another eight weeks with performances now set to play through October 16 at the St. James Theatre. The beloved revival was originally set to conclude August 21.

The extension was rumored for weeks and reached a fever pitch yesterday after it was confirmed The Piano Lesson, due to move into the St. James in September, would now play at the Barrymore.

Casting for the Into the Woods extension will be announced at a later date. The Stephen Sondheim and James Lapine musical currently stars stars Sara Bareilles as the Baker’s Wife, Brian d’Arcy James as the Baker, Patina Miller as the Witch, Phillipa Soo as Cinderella, Gavin Creel as the Wolf/Cinderella’s Prince, Joshua Henry as Rapunzel’s Prince, Julia Lester as Little Red Riding Hood, Nancy Opel as Cinderella’s Stepmother, Cole Thompson as Jack, Kennedy Kanagawa as Milky White, and David Patrick Kelly as the Narrator/Mysterious Man.