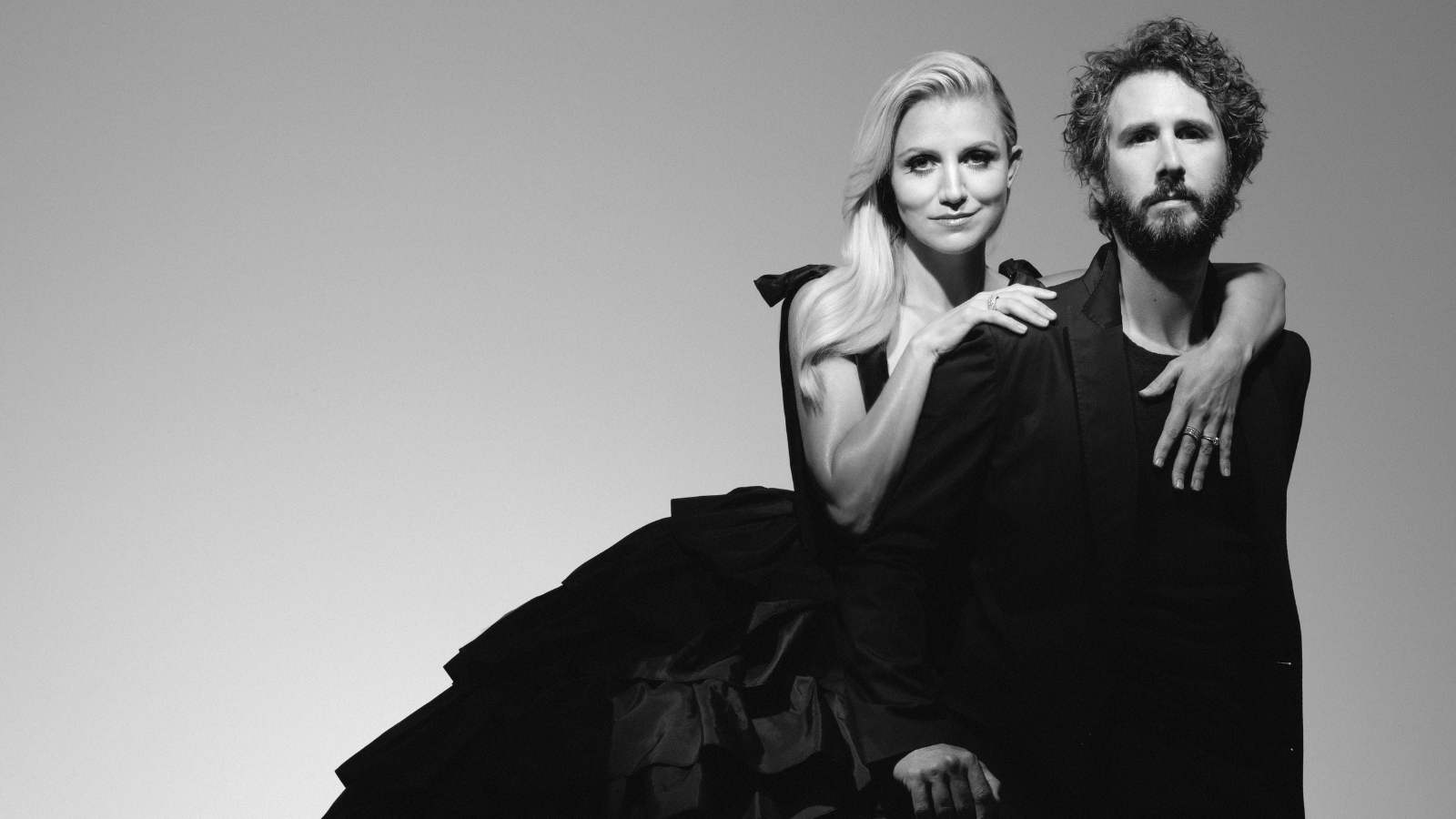 The production will open on Broadway March 26, which is the second confirmed late spring Tony Awards revival contender. Camelot will open at the Vivian Beaumont Theatre in April.

Tony winner Thomas Kail, having previously helmed Lin-Manuel Miranda’s Hamilton and In The Heights, will direct the staging, which is set to include 26-member orchestra. It will be the first time since 1980 that Jonathan Tunick’s original orchestrations will be played in a Broadway house.

With a score by Sondheim and a book by Hugh Wheeler, Sweeney Todd is one of the composer-lyricist’s most recognizable titles thanks to its operatic highlights and soap opera delights. The story follows Benjamin Barker aka Sweeney Todd, who upon returning home from prison, sets out to exact revenge upon the judge who ruined his life. To stay afloat while the plan cooks, he works as a barber above a pie shop run by the daff-but-brilliant Mrs. Lovett. Together, they hatch a plan to keep their misdeeds under the radar.

‍Sweeney Todd will be the third major revival of a Sondheim musical since his passing in November 2021. The Encores! staging of Into the Woods, which recently transferred to the St. James Theatre, welcomes new cast members September 6. Later this fall, an Off-Broadway production of Merrily We Roll Along, starring Jonathan Groff, Lindsay Mendez, and Daniel Radcliffe, is scheduled to begin at NYTW.

The musical originally opened on Broadway in 1979 at the Uris Theatre (now the Gershwin), starring Len Cariou and Angela Lansbury, both of whom won Tony Awards for their performances. The original production also scored Best Musical, Best Original Score, Best Book of a Musical, Best Director for Hal Prince, and several design awards. The original Broadway cast recording is available to stream wherever you listen to music.

Tickets for the latest revival go on sale September 16 at 10 AM ET for American Express cardholders, opening to the general public September 19 at 10 AM. For more information, click here.