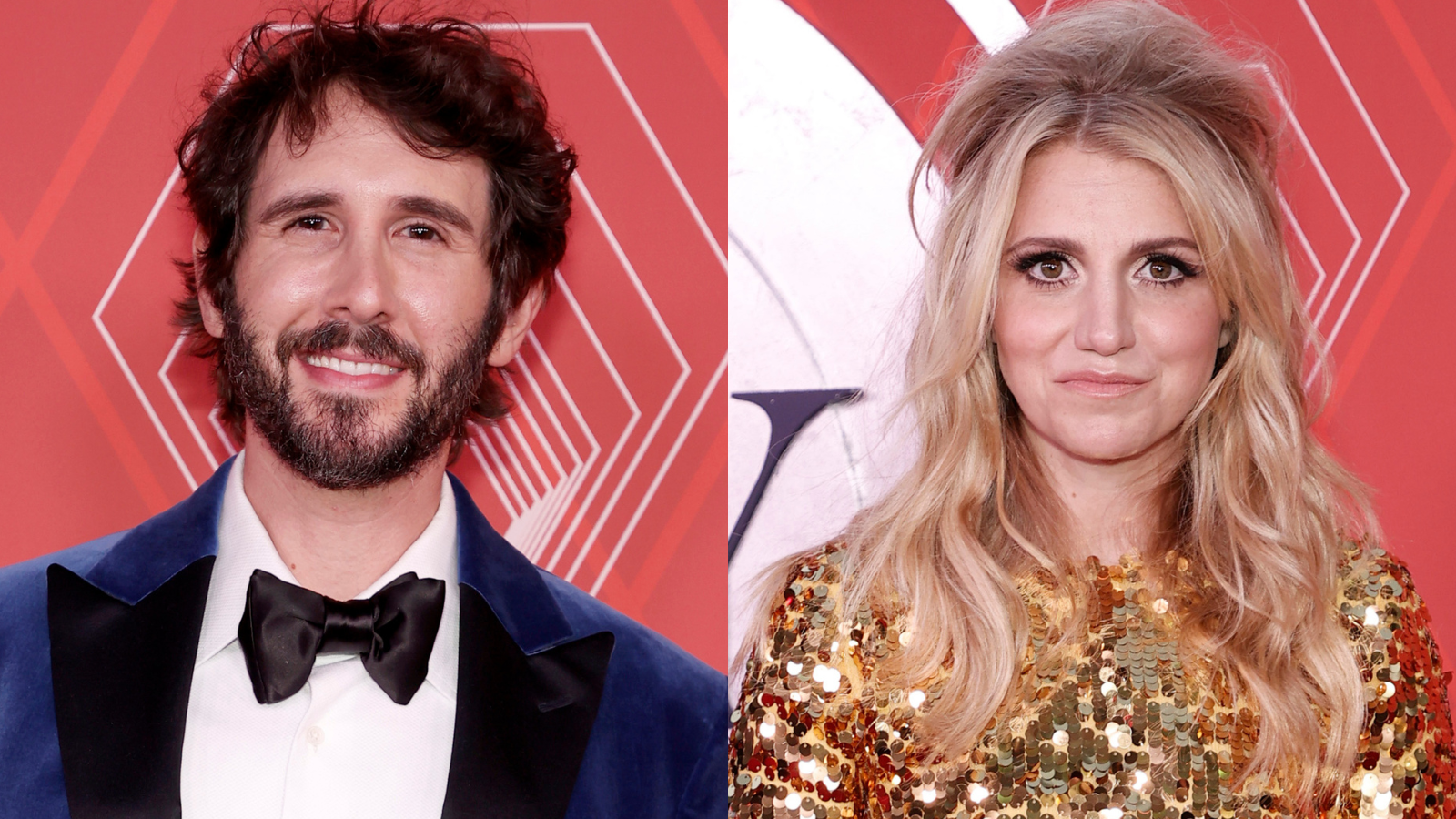 The news was reported by Deadline via Broadway Journal, but has yet to be directly confirmed by anyone involved in the production. Thomas Kail would serve as director with Jeffrey Seller leading the charge as producer.

With a score by Sondheim and a book by Hugh Wheeler, Sweeney Todd is one of the composer-lyricist’s most recognizable titles thanks to its operatic highlights and soap opera delights. The story follows Benjamin Barker aka Sweeney Todd, who upon returning home from prison, sets out to exact revenge upon the judge who ruined his life. To stay afloat while the plan cooks, he works as a barber above a pie shop run by the daff-but-brilliant Mrs. Lovett. Together, they hatch a plan to keep their misdeeds under the radar. Groban would play Barker/Todd with Ashford as Lovett.

Should it come to fruition, this would be the third major revival of a Sondheim musical since his passing in November 2021. The Encores! staging of Into the Woods recently transferred to the St. James Theatre, and will welcome new cast members September 6. Finally, an Off-Broadway production of Merrily We Roll Along, starring Jonathan Groff, Lindsay Mendez, and Daniel Radcliffe, is scheduled to begin at NYTW this October. In addition, a Tony-winning revival of Company closed last month at the Jacobs Theatre. Before passing, the legend himself saw a preview and gave approval to director Marianne Elliott of the gender-swapped take.

‍Sweeney Todd originally premiered on Broadway in 1979 at the Uris Theatre (now the Gershwin), starring Len Cariou and Angela Lansbury, both of whom won Tony Awards for their performances. The original production also scored Best Musical, Best Original Score, Best Book of a Musical, Best Director for Hal Prince, and several design awards. The original Broadway cast recording is available to stream wherever you listen to music (we recommend!).

Two revivals have been mounted on Broadway since then, first in 1989 at Circle in the Square Theatre. A 2005 staging starred Michael Cerveris and Patti LuPone as the murderous duo, with the entire cast also serving as the orchestra and a bare-bones set.