The Most Transformative Angela Lansbury Experiences for a Theatre Lover 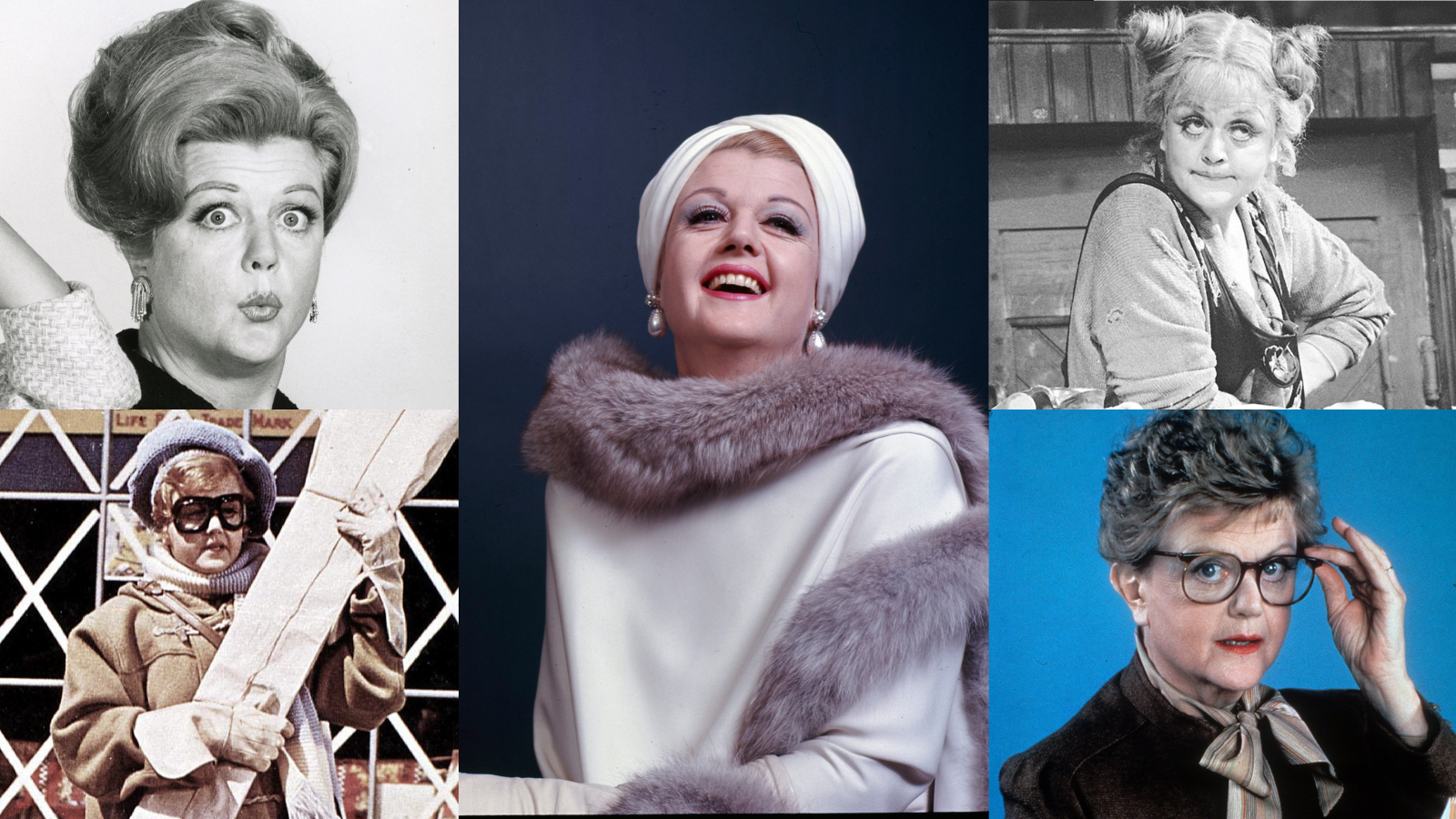 It’s almost time to scream “It’s Today!” One of the most anticipated moments of tomorrow night is five-time Tony winner Angela Lansbury receiving a special Tony Award for Lifetime Achievement in theatre. It’s a deserved award for a career that has spanned five decades.

For me, it’s bigger than that. Put simply (although perhaps hyperbolically), Angela Lansbury changed my life. She was the first actress I ever stanned and played an active part in my growing up as a queer kid in New England. Below, I highlight some of the most important experiences I had that I can attribute to Ms. Lansbury on Tony Night.

My sophomore year in high school, I was cast as a member of the Quintet in Stephen Sondheim and Hugh Wheeler’s bloody opus. On the first day of rehearsal, our director (shout-out to Miss P!) sat us on the stage, rolled out a TV cart (remember those?) and pressed play on the film capture. Immediately, I was taken in by Mrs. Lovett. She was kooky, ambitious, and loving—the perfect character played perfectly by a theatre legend. I still say “times is hard” to myself in that accent sometimes. And don’t even get me started on how good her “By The Sea” is.

‍About a decade ago, I discovered this song while reading Stephen Sondheim’s Finishing the Hat, part one of his collected lyrics. The composer calls this song his first “musical comedy pastiche as a means of characterization” and it absolutely works. The opening number of Anyone Can Whistle sends me reeling with glee, both for its vocal showcase and as a hilarious monologue of a truly outrageous character. According to Sondheim, Lansbury wasn’t so happy at first, calling  Cora “a cartoon” and upset that Fay had one more song than her. It all worked out in the end, though, with the star easily finding layers to the performance and Sondheim writing “A Parade in Town.”

I’ll admit it: I’m a bit of a rube when it comes to classic musical theatre albums. If I haven’t seen the show, I probably haven’t heard much of the music. That all changed when my boyfriend decided to properly school me a few years ago. Knowing my love for Angela Lansbury, the first two on the syllabus were Mame and Dear World. I’ll give credit to Jerry Herman where it’s due (his music is so lush!), but there’s no way songs like “If He Walked Into My Life” or “I Don’t Want to Know” would be as good as they are without its star performer.

My first experience with the legend herself was actually through her film performances, though. I can’t pinpoint whether it was hearing her voice as Mrs. Potts in Beauty and the Beast; watching Murder, She Wrote with my Grandma (I always sat on the floor on a pile of blankets with my Grams in an armchair next to a roaring fireplace); or practicing Miss Price’s flying scene from Bedknobs and Broomsticks in the garage (with my own broom, natch). Suffice it to say that Lansbury was transformative in my early childhood, building an unbreakable bond with the grand matriarch of our family and developing my love for theatrics.

The 75th annual Tony Awards will take place June 12, beginning with a pre-show at 7 PM ET on Paramount+. The main ceremony airs at 8 PM ET on CBS (and will continue on the streamer, as well).