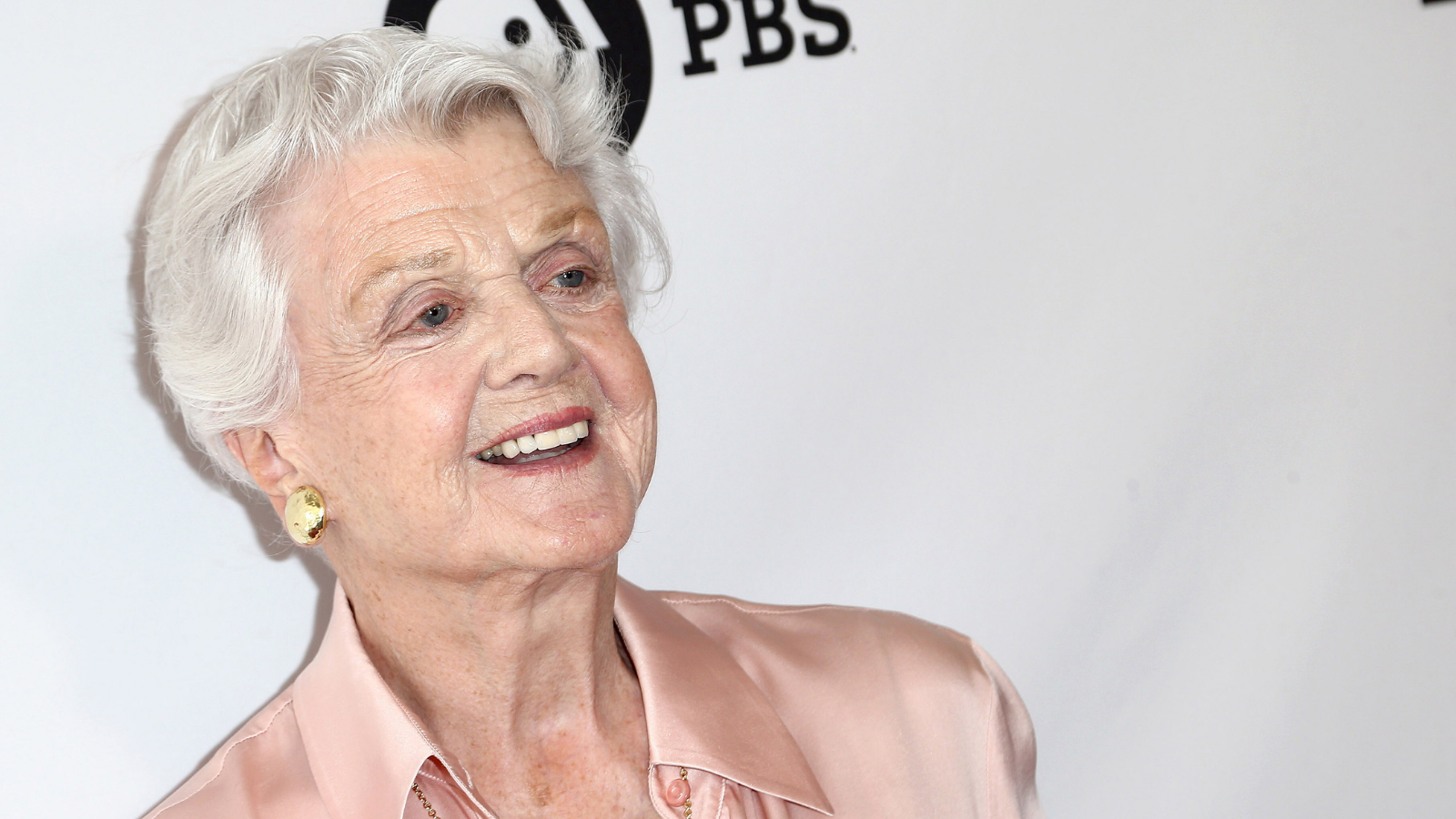 Stage legend Angela Lansbury will receive a Special Tony Award for Lifetime Achievement in the Theatre this year, celebrating her decades-long career on Broadway. The five-time Tony winner will be celebrated at the 2022 Tony Awards, taking place June 12 at Radio City Music Hall.

Lansbury made her Broadway debut in 1957 in Hotel Paradiso, followed by A Taste of Honey, Anyone Can Whistle, and Mame, winning her first Tony in 1966. She also won Tonys for Dear World in 1969, Gypsy in 1974, and Sweeney Todd in 1979. In 2007, she returned to Broadway in Terrence McNally’s tennis-themed Deuce and then won her fifth Tony Award for her performance as Madame Arcati in Blithe Spirit in 2009. Later that year, she followed it up with a Tony-nominated performance in the revival of A Little Night Music, and then appeared in the 2012 Gore Vidal’s The Best Man, her most recent major Broadway credit. In addition to her trophies, the stage favorite has hosted the Tony Awards five times.

Lansbury has since appeared on the Great Bright Way in various readings and concerts, including a 2019 reading of Oscar Wilde’s The Importance of Being Earnest at Roundabout’s American Airlines Theatre. Internationally, the star toured Australia in a 2013 production of Driving Miss Daisy opposite James Earl Jones, and in 2014, she reprised Blithe Spirit in London, winning the Olivier Award.

No stranger to the silver screen, Lansbury also has over 70 film credits to her name, beginning with Gaslight at the age of 17, earning an Academy Award nomination for her debut performance. She also earned Oscar nods for The Picture of Dorian Gray and The Manchurian Candidate, and received an Honorary statuette in 2010 for her work in the movies, with the Academy declaring her “an entertainment icon who has created some of cinema’s most memorable characters, inspiring generations of actors.”

For children of a certain era, she is known for two iconic roles: as the author and sleuth Jessica Fletcher in the long-running TV show Murder She Wrote and as voice of Mrs. Potts in Disney’s animated film Beauty and the Beast. For the former, she won 4 Golden Globes and scored 12 Primetime Emmy nominations. She is also the recipient of the National Medal of Arts and the Kennedy Center Honors, among others, and is a member of the Theatre and Television Halls of Fame.