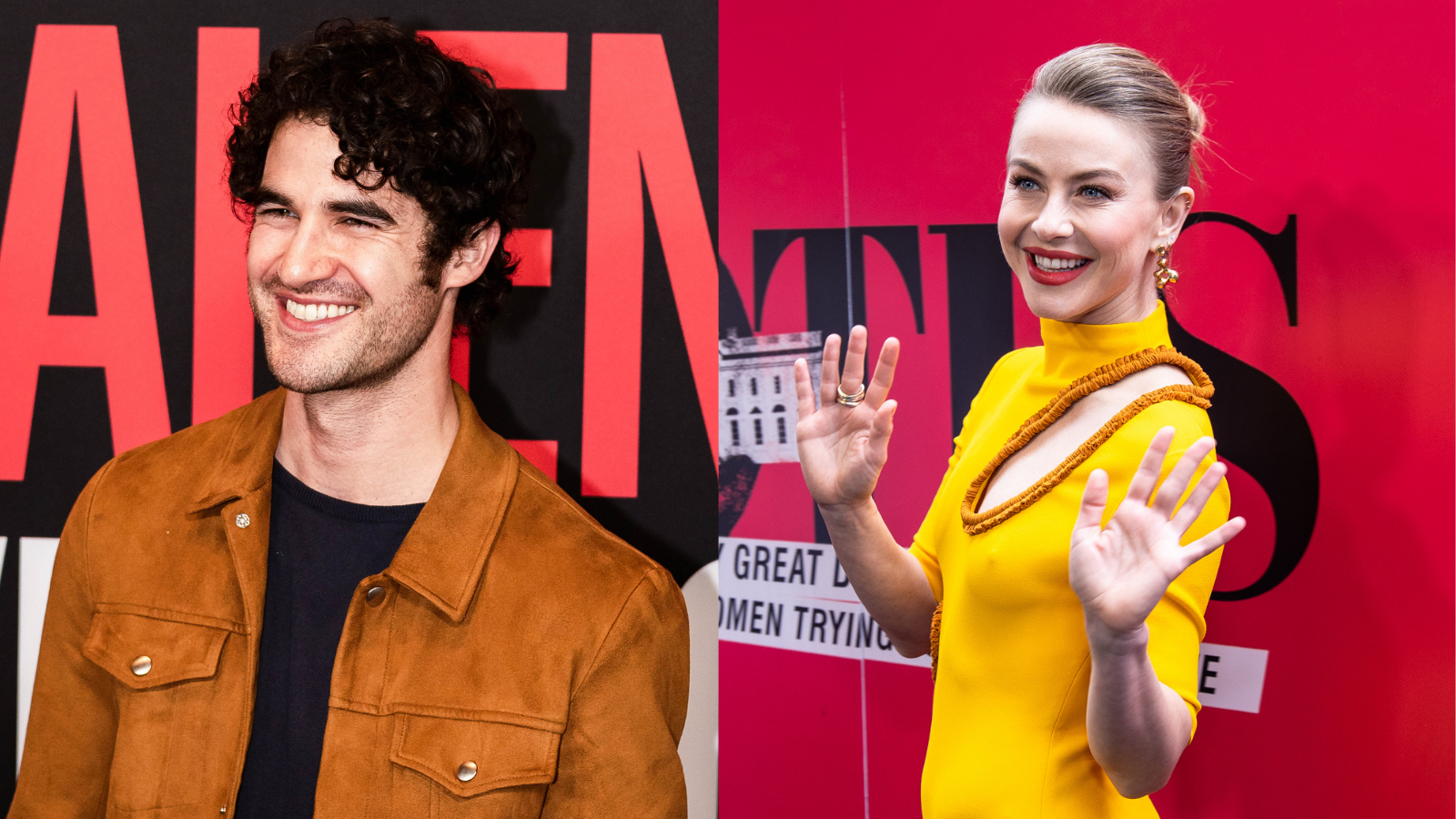 Emmy winners Darren Criss and Julianne Hough will host The Tony Awards: Act One, kicking off Broadway’s biggest night by emceeing several award presentations and performances. Criss is currently starring in the revival of American Buffalo while Hough is a leading lady in POTUS: Or, Behind Every Great Dumbass Are Seven Women Trying to Keep Him Alive.

As previously announced, the hour-long pre-show will stream exclusively on Paramount+, live at 7 PM ET/4 PM PT. The main ceremony, broadcasting on CBS and streaming on Paramount+, begins at 8 PM ET/5 PM PT and is hosted by Oscar winner Ariana DeBose.

The 2022 Tony Awards will once again take place at Radio City Music Hall, honoring the best of Broadway in the 2021-2022 season. Leading the nominations are A Strange Loop, Paradise Square, MJ the Musical, and The Lehman Trilogy. Criss’ American Buffalo co-star Sam Rockwell is nominated for Best Performance by an Actor in a Leading Role in a Play while two Hough’s POTUS onstage sisters, Rachel Dratch and Julie White, are nominated for Best Actress in a Featured Role in a Play.

Criss made his Broadway debut in the revival of How to Succeed in Business Without Really Trying and later played the title role in Hedwig and the Angry Inch. He is also well-known for his screen work in American Crime Story: The Assassination of Gianni Versace and Glee. Hough is perhaps best known for her role as Sandy in FOX’s Grease: LIVE!.  She also competed on Dancing With the Stars as a pro for several seasons, winning twice, and appearing in stage-to-screen Rock of Ages adaptation and film remake of Footloose.

“We can’t wait to see what these two triple-threat talents will bring to the stage on Tony night,” said Charlotte St. Martin, President of The Broadway League, and Heather Hitchens, President and CEO of the American Theatre Wing.

Tickets to attend the 75th Annual Tony Awards are on sale now at TonyAwards.com.