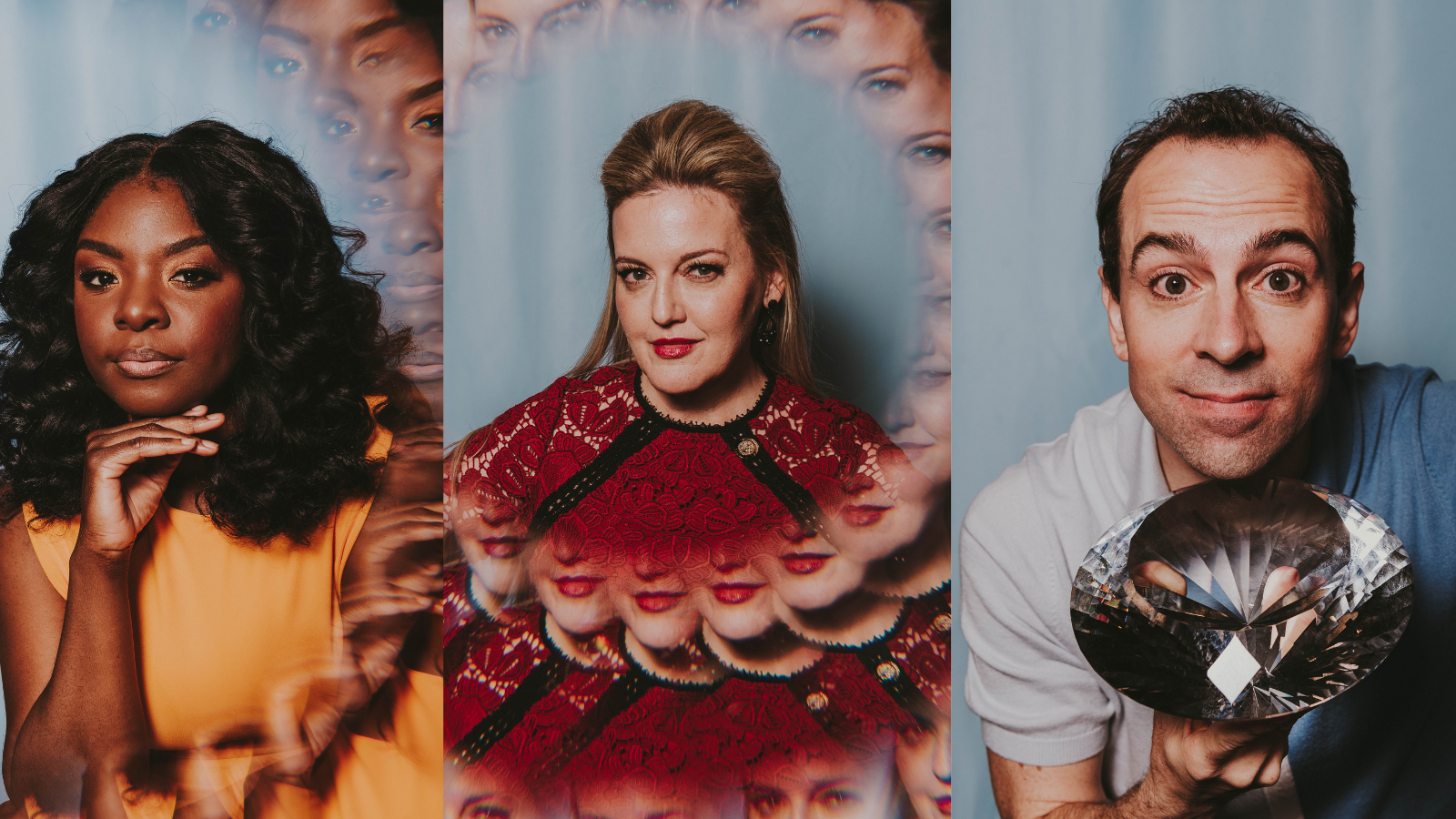 The 2022 Tony Awards are less than a month away, so Theatrely is celebrating Broadway’s biggest night with diamond-themed portraits in honor of the ceremony’s 75th anniversary. Photographed by Michaelah Reynolds, we captured dozens of nominees, including Joaquina Kalukango, Jennifer Simard, Rob McClure, Hugh Jackman, and Michael R. Jackson, in NYC at the Tonys Press Day.

The winners will be revealed at Radio City Music Hall on June 12. The ceremony begins at 7 PM ET with an hour-long special hosted by Darren Criss and Julianne Hough on Paramount +. The main event is emceed by Ariana DeBose, starting at 8 PM ET on Paramount + and CBS.

Scroll through the complete collection below, and be sure to engage with the photos in our social media posts on Instagram and Twitter. Keep an eye out for more exclusive content, including video interviews and TikTok fun, in the coming weeks.