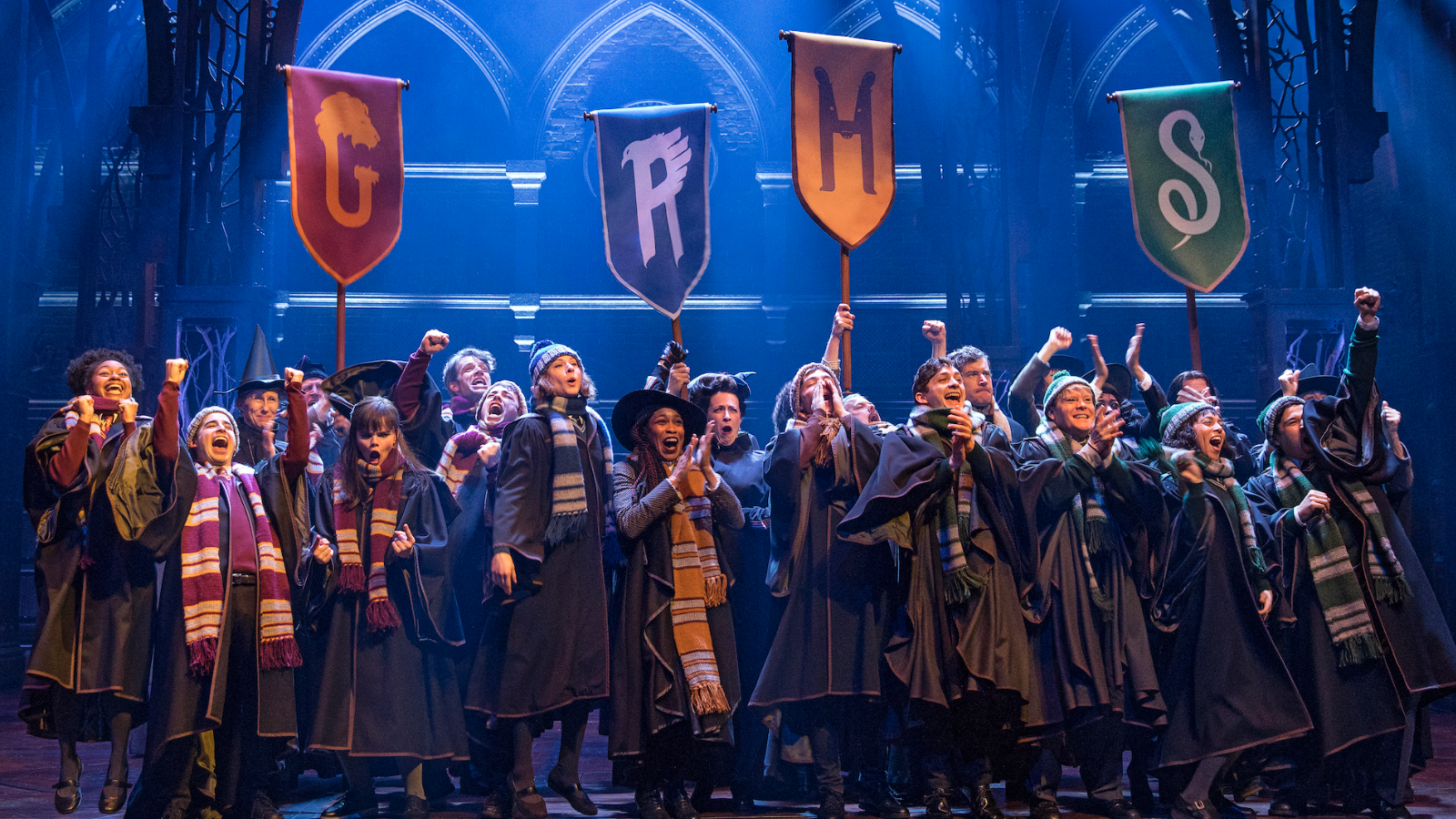 The cast of Harry Potter and the Cursed Child | Photo: Matthew Murphy

As previously announced, when Harry Potter and the Cursed Child returns to the Lyric Theatre on Broadway this November, the acclaimed play will be presented in a newly staged, single show experience.

Directed by John Tiffany, the play is Based on an original new story by J.K. Rowling, Jack Thorne and John Tiffany.