HEATHERS THE MUSICAL Is Heading to the Big Screen 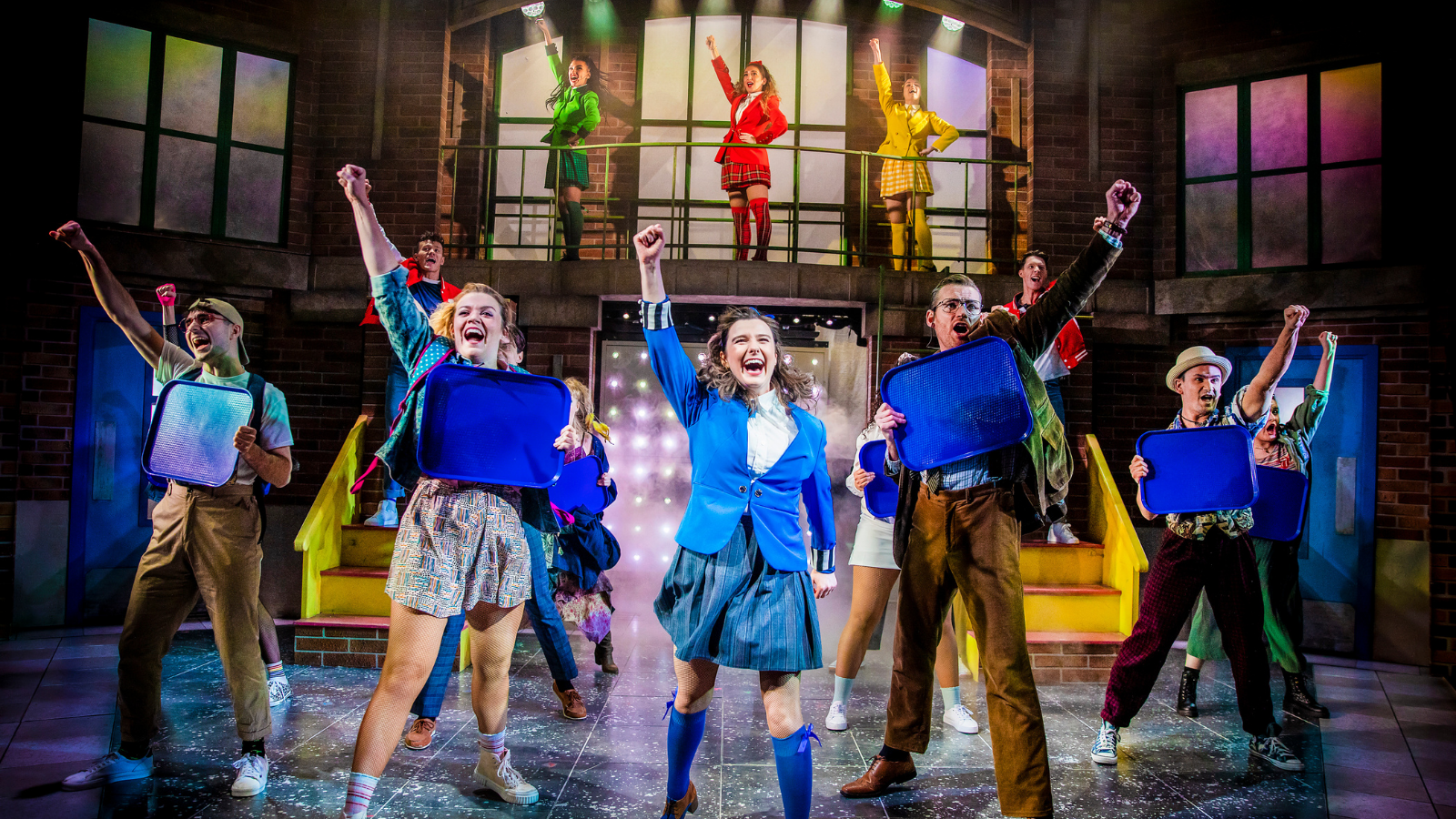 The candy store is going global. Plans are currently underway to film Heathers the Musical at The Other Palace in London next month. As part of the shoot, there will be two live performances with a lottery to score tickets.

Casting for the live capture will be announced later, but the project is led by producers Bill Kenwright and Paul Taylor-Mills with Steam Motion and Sound. The latter recently led filming for Aladdin (coming to Disney+ later this year), The Prince of Egypt, and Bonnie and Clyde in the West End.

“Heathers has captured the hearts and imaginations of so many people in the U.K. since it was first produced here in 2018,” said director Andy Fickman. “This marks an exciting next step in the show’s journey.”

The musical features a book, music and lyrics by Kevin Murphy and Laurence O’Keefe, inspired by the 1989 cult film, starring Winona Ryder and Christian Slater. The production features choreography by Gary Lloyd, designs by David Shields, lighting by Ben Cracknell, and sound by Dan Samson.

‍Heathers began its U.K. journey with a cult following and was a box office record-breaker at The Other Palace in 2018, before transferring to the Theatre Royal Haymarket for a limited season later that year. Last year, the production returned to the Haymarket for another successful West End season, in addition to a U.K. tour, before returning to its original home.