Heidi Blickenstaff, Lauren Pritchard, More Will Star in MAY WE ALL in Nashville 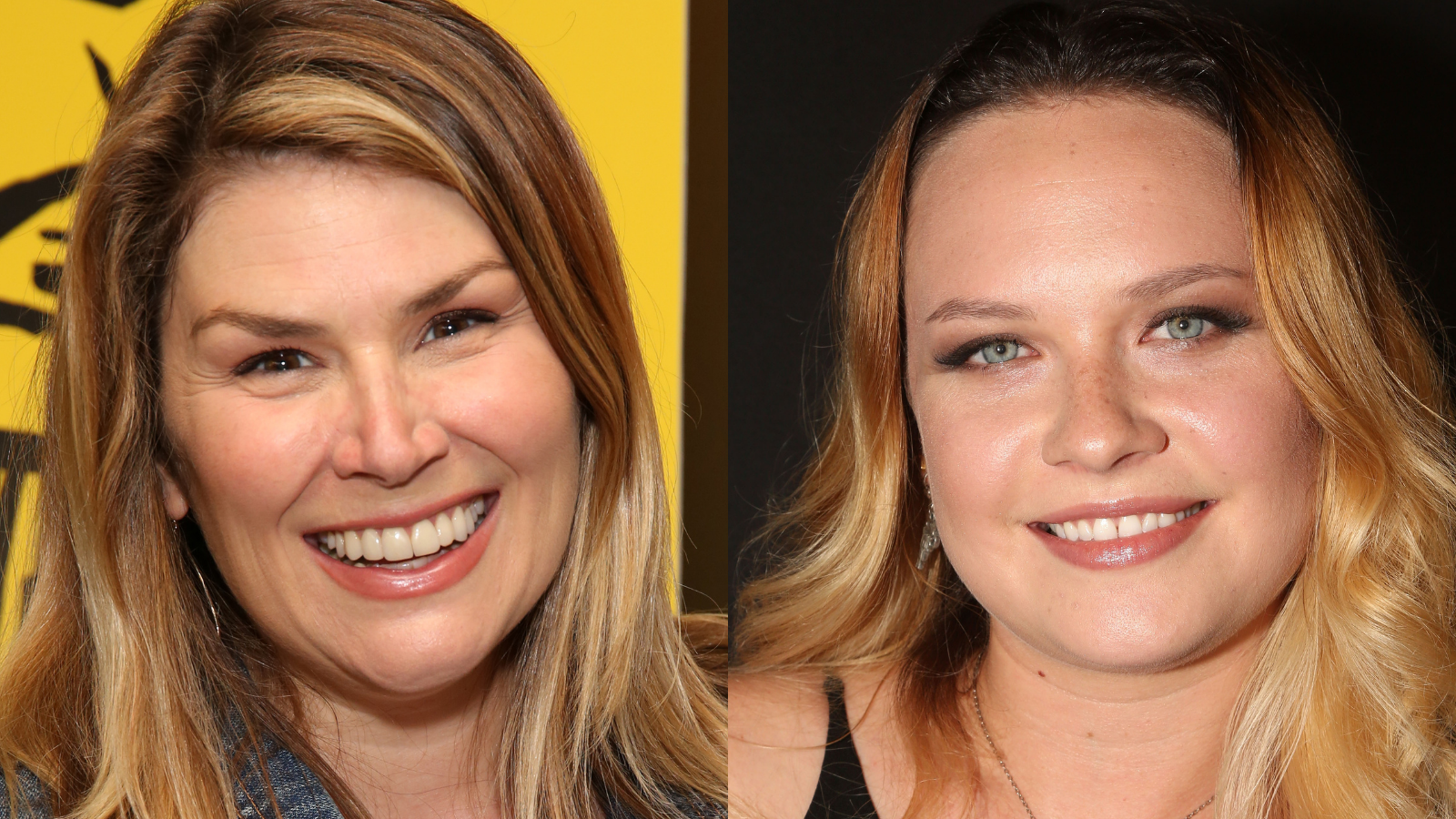 As previously announced, May We All: A New Country Musical will play June 7–July 17 at Tennessee Performing Arts Center in Nashville. Opening night is set for June 15.

‍May We All follows Jenna Coates (Voth), a small-town girl whose big-city singing career is over before it even begins. When she returns home, she reconnects with the people and the places of her past. Together, they strive to create a better future for their beloved town and lives.

The musical features a book by Troy Britton Johnson, Todd Johnson, and Eric Pfeffinger, with arrangements and orchestrations by Brian Usifer, and choreography by William Carlos Angulo. Shelley Butler directs.

For more information and tickets for the TPAC staging, click here.