He’s Back Baby...BEETLEJUICE Returns To Broadway This April 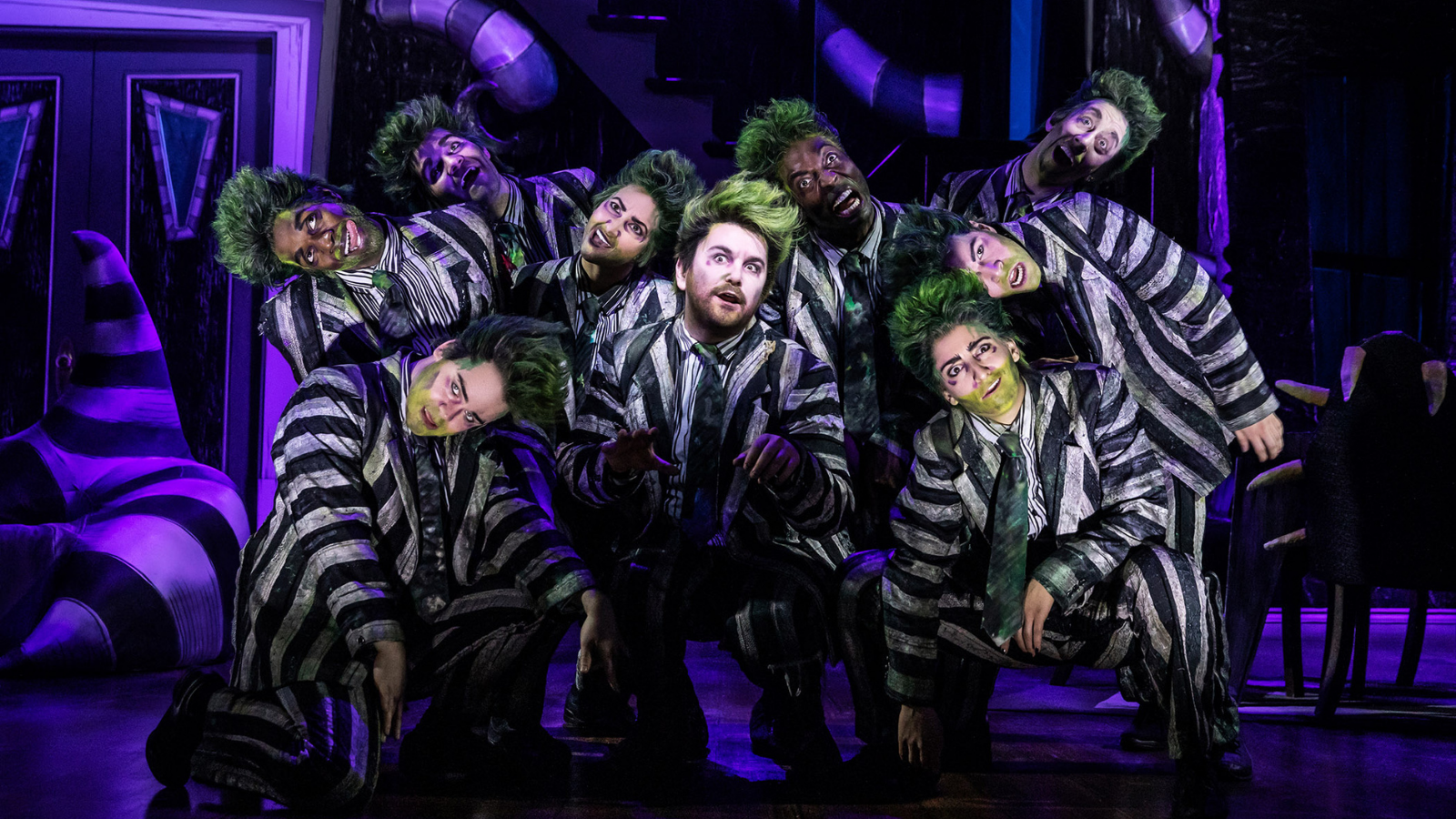 Much like the Candyman, if you keep saying Beetlejuice’s name enough times he will reappear, this time just 5 blocks down the road. After much online speculation, it has officially been announced that Beetlejuice will return to the Great White Way on Friday, April 8, 2022, this time at the Marquis Theatre.

Based on the cult classic Tim Burton film, the eight-time Tony nominated musical tells the story of Lydia Deetz, a strange and unusual teenager whose life changes when she meets a recently deceased couple, and Beetlejuice, a demon with a thing for stripes. When Lydia calls on Beetlejuice to scare away anyone with a pulse, this double-crossing specter unleashes a (Nether)world of pandemonium, and the biggest sandworm Broadway has ever seen.

Directed by Tony Award nominee Alex Timbers and featuring a score from Eddie Perfect and a book by Scott Brown and Anthony King, Beetlejuice will be back to frighten audiences for the first time since March 11, 2020.

“We are overjoyed to be able to bring ‘The Ghost with The Most’ back to Broadway and are looking forward to seeing all our Beetlejuice fans this spring at the Marriott Marquis. We sincerely thank the Beetlejuice fans; it is because of their support that we will be able to blow the roof off the Marquis Theatre three-times over with fun and laughter, laughter and laughter!” said producers Mark Kaufman and Kevin McCormick.

Tickets will go on sale October 1 on Ticketmaster.