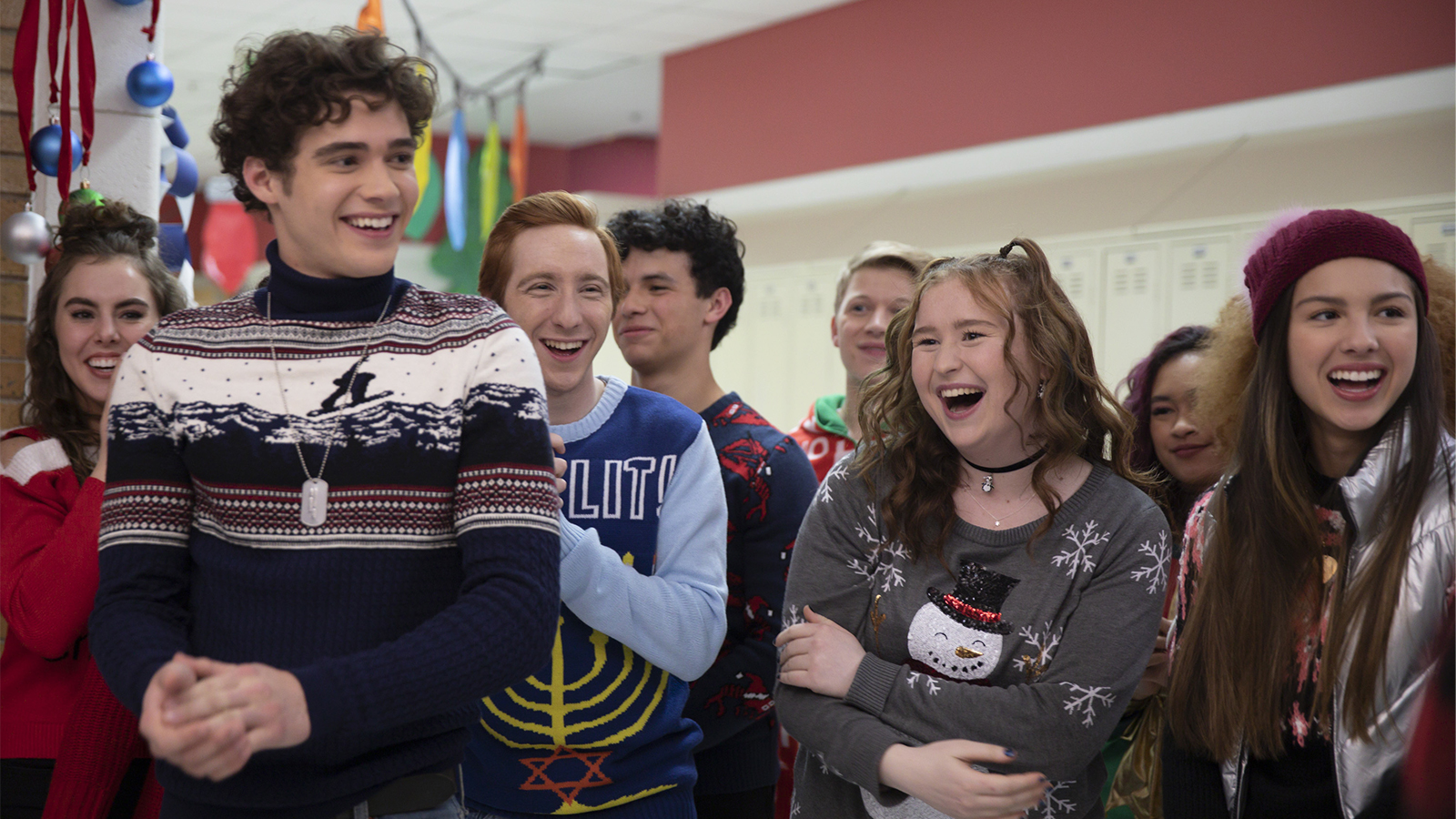 Disney+ has just announced that the second season of High School Musical: The Musical: The Series will premiere on May 14.

In season two, the East High Wildcats, who are preparing to perform “Beauty and the Beast” as their spring musical, face off against rival school North High to win a prestigious and cutthroat student theater competition. Wigs are snatched, loyalties are tested, and ballads are belted. The season also features brand-new solos written by Olivia Rodrigo and Joshua Bassett.