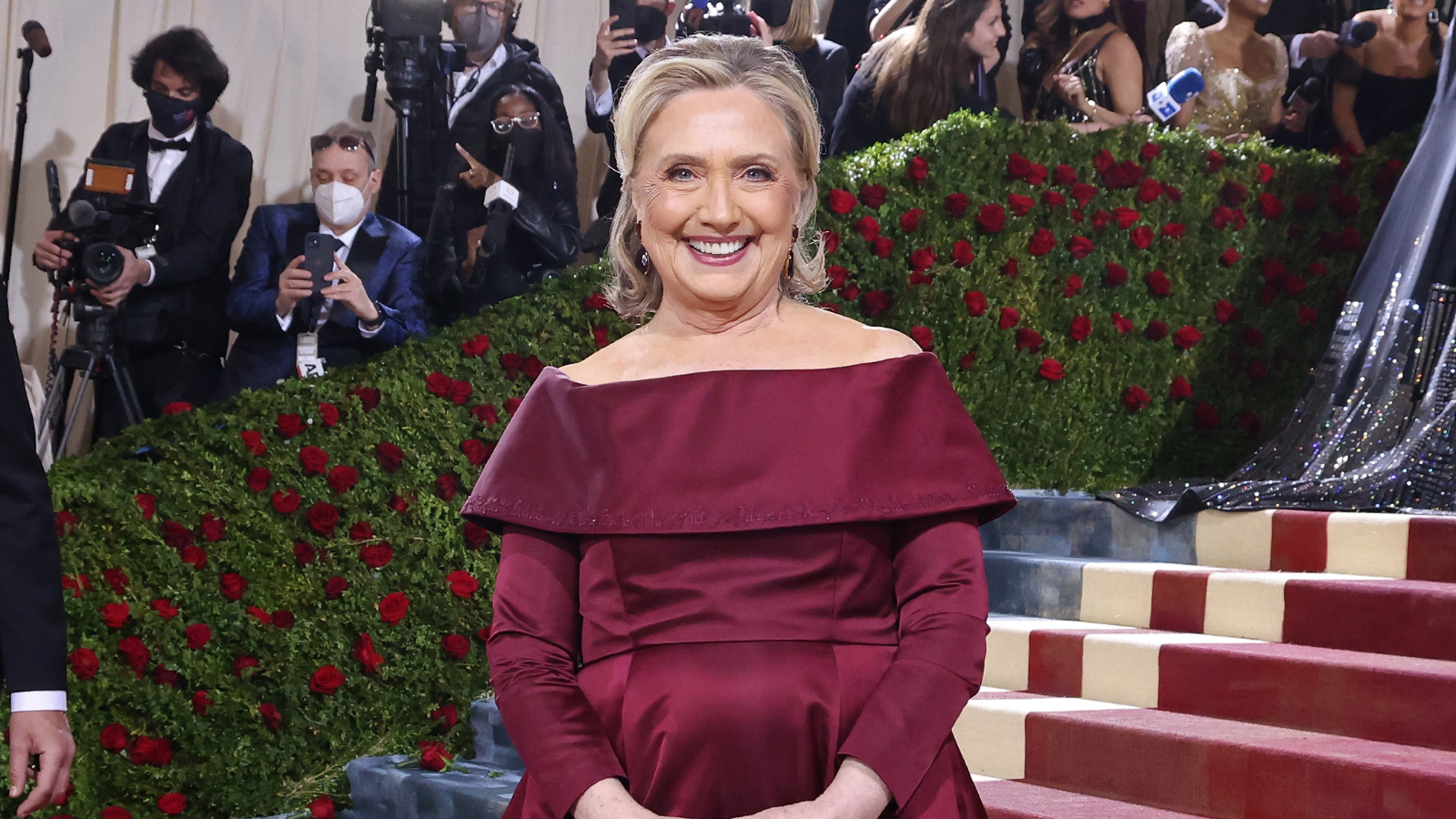 It’s time to break the glass ceiling again. Former Secretary of State, U.S. Senator, and First Lady of the United States Hillary Rodham Clinton, will host a panel at BroadwayCon this year. Titled “Here’s to the Ladies,” the discussion will feature Tony winners Julie White and LaChanze and Tony nominee Vanessa Williams.

The panel will take place Friday, July 8 at 1 PM ET, on the BroadwayCon MainStage at the Manhattan Center. During it, Clinton will lead a discussion with these influential performers to discuss their work in theatre, celebrate their accomplishments, and consider the barriers that are still to be broken.

Throughout her history-making career as a public official (in 2016, she became the first woman to be nominated as the Democratic candidate to run for U.S. President), lawyer, and advocate, Clinton is one of America’s most recognizable figures. In addition, she has a strong connection to Broadway, going all the way back to her days as First Lady, which informs many of her projects to this day.

All three leading ladies joining Clinton have been seen on Broadway recently, with White and Williams currently at the Shubert Theatre in POTUS, Or, Behind Every Great Dumbass are Seven Women Trying to Keep Him Alive through mid-August. The play, from Selina Fillinger, and directed by Susan Stroman, features a whip-smart ensemble as they try to get a handle on the fallout of the Prez’s latest faux pas.

LaChanze starred in Alice Childress’ Trouble in Mind earlier this year at Roundabout’s American Airlines Theatre. The piece, a meta exploration being a Black actress in a Broadway play, follows an experienced performer as she tries to fix a play laden with racial stereotypes, against a white director who thinks the work is faultless.

With decades of experience on the stage and as public advocates for various communities, these women will sure have a lot to discuss!