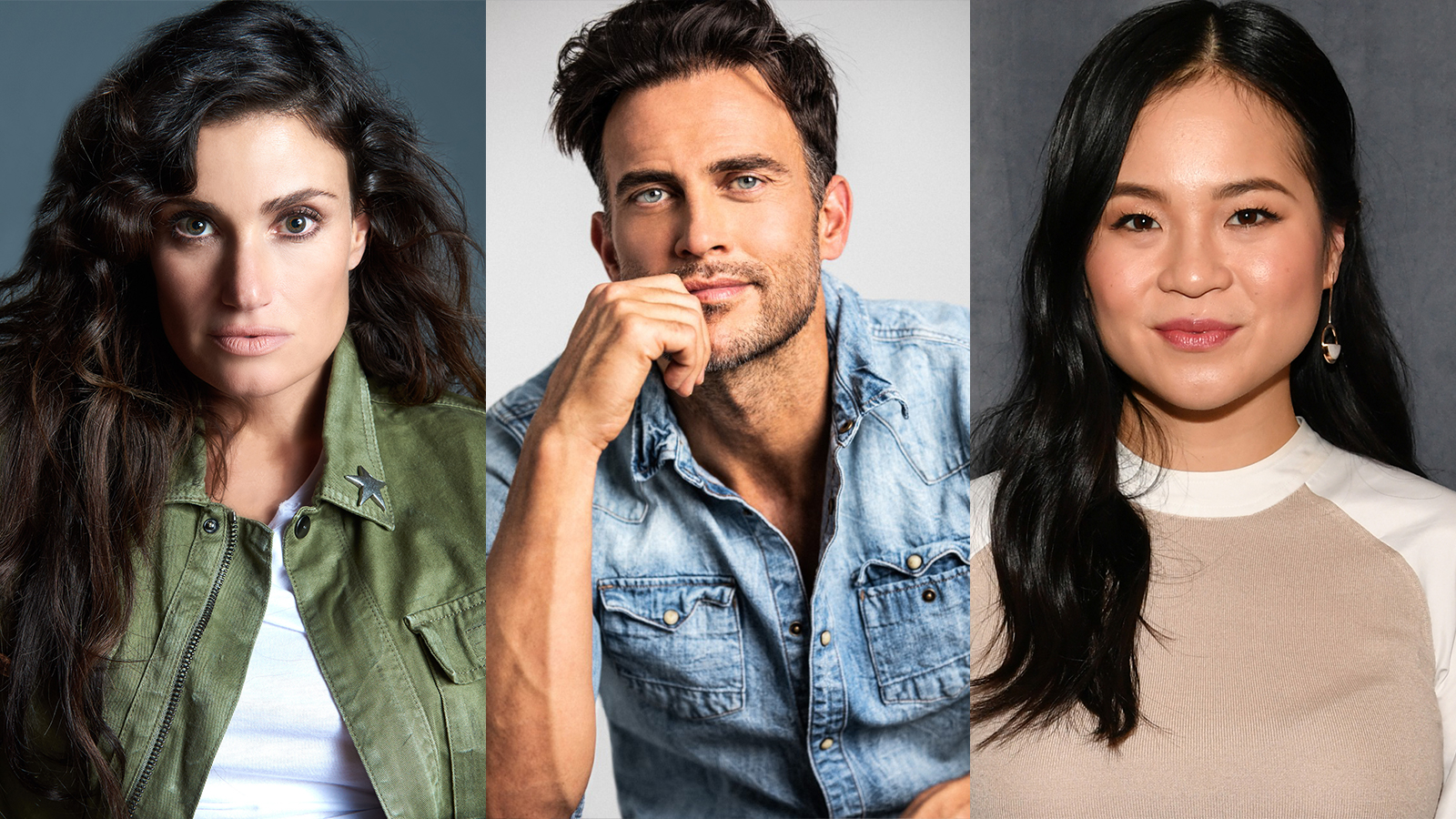 MCC Theater (Bob LuPone, Bernie Telsey, Will Cantler, Co-Artistic Directors; Blake West, Executive Director) is thrilled to announce the next round of performers for Miscast21, premiering on Sunday, May 16, 2021 at 8pm ET on MCC’s YouTube Channel. The broadcast will remain available through 11:59pm ET on Thursday, May 20, 2021.

MCC Theater has also launched their Miscast21 Auction and Raffle. Visit http://bidpal.net/miscast21 to bid on signed MCC memorabilia and incredible vacation packages. A free raffle will also be held for chance to win a VIP Show Only Experience at Miscast22 – including 4 VIP tickets, a backstage meet and greet with the cast, a post show champagne toast on stage, and exclusive Miscast22 merchandise with a signed program. Rules and regulations apply. Visit raffle page for details.

Miscast is one of the most anticipated and exciting theater events in New York each year. This spring, the biggest stars of stage and screen will once again take to the virtual stage to sing songs from roles in which they would not traditionally be cast, inviting theater fans from around the world to join in the celebration.

The free broadcast will be captioned, and will feature brand new performances, special guests, and more. Additional details including timing, performers, and presenters will be announced at a later date. To receive exclusive updates about Miscast21 and to learn more about the event, sign up here www.mcctheater.org/miscast. Additional benefits can be accessed through ticket and sponsorship packages. For more information, visit the website or e-mail events@mcctheater.org.