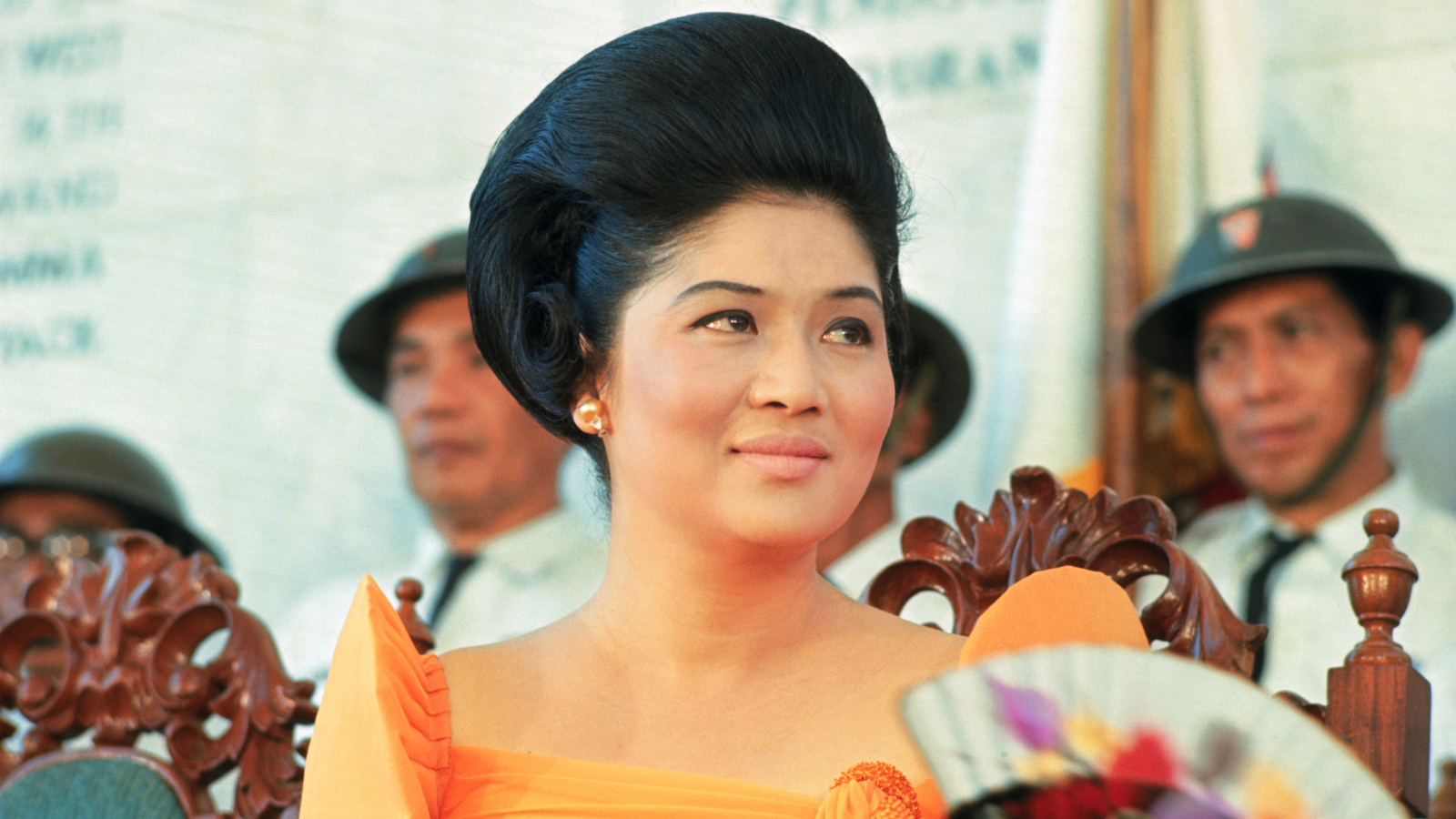 It’s time for Broadway to put on it’s dancing shoes! Here Lies Love, the musical about the rise and fall of Filipina First Lady Imelda Marcos, will arrive at the Broadway Theatre with an immersive staging to match its nightclub vibes. A full schedule will be announced at a later date, but performances are planned to start this summer.

The musical explores the you-can’t-make-this-stuff-up journey of Imelda Marcos, retracing her meteoric rise to power and subsequent descent into infamy and disgrace at the end of the People Power Revolution.

It premiered at The Public Theater in 2013, opening to rave reviews and a long-standing fandom that forced the show to extend four times and return for a 2014 engagement. Both instances starred Tony winner Ruthie Ann Miles as Imelda, Jose Llana as Marcos, and Conrad Ricamora as Aquino. Casting for the Broadway production will be announced at a later date.

The show is an immersive theatrical experience. Set within a dance club atmosphere, audiences will stand and move with the actors. Comfortable shoes and clothing are recommended—dancing is optional but highly recommended.

“As a team of binational American producers––Filipinos among us––we are thrilled to bring Here Lies Love to Broadway,” said the producers in a statement. “We welcome everyone to experience this singularly exuberant piece of theatre. The history of the Philippines is inseparable from the history of the United States, and as both evolve, we cannot think of a more appropriate time to stage this show.”‍