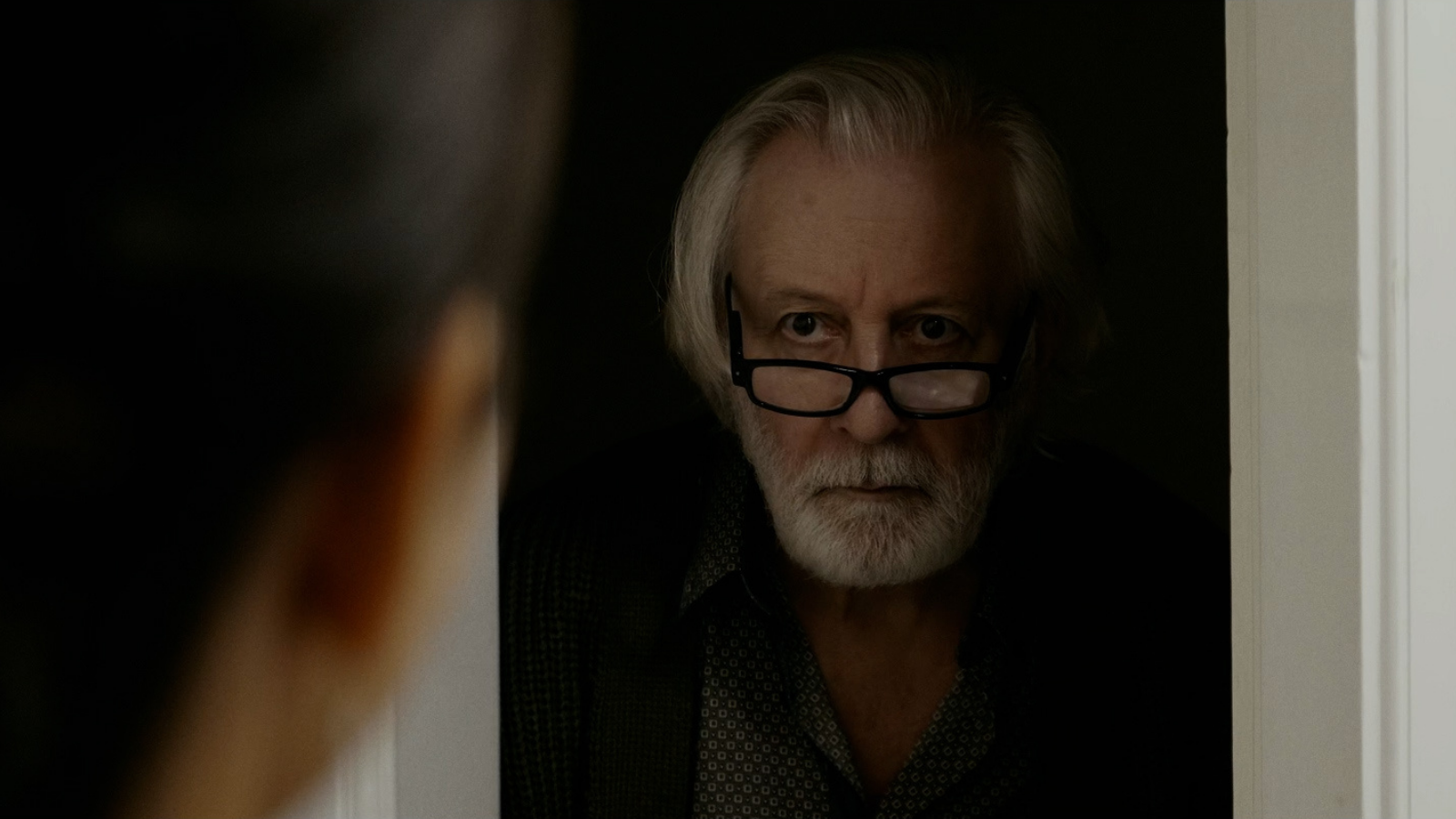 Stephen Brennan in THE CORDELIA DREAM
By
Kaitlyn Riggio
No items found.
on
Category:
Reviews

A response to Shakespeare’s King Lear, Marina Carr’s The Cordelia Dream, making its North American debut with the Irish Repertory Theatre in New York City, a woman revisits her strained relationship with a man after experiencing a chilling dream about King Lear and his daughter, Cordelia.

The Irish Rep’s production of The Cordelia Dream delicately examines the nuances of a strained relationship between a parent and a child and the effects of that unstable relationship that can linger long-term.

From the beginning of the show, it is made clear that the relationship between the man and the woman is rocky at best. Actors Danielle Ryan and Stephen Brennan play off of each other incredibly effectively. In their interactions starting from their first introduction at the beginning of the performance, the two illustrate the depth that exists in the relationship between the two characters with expert subtlety.

The characters do not start out exhibiting glaring, open hostility towards one another. Rather, they act with a sort of forced civility, though there is clear tension lurking just below the surface. Over time, of course, the façade cracks and their disdain for each other becomes more and more apparent. It feels like an accurate portrayal of a child trying to mend the relationship with their estranged parent, despite the challenges.

Ryan and Brennan have no issues bearing the weight of the themes covered in The Cordelia Dream.

Ryan is a Shakespearean heroine in her own right. In her performance, she balances the conflicting desires of wanting to reconcile with her father while also wanting to be free from the burden he inflicts upon her. Throughout the show, the audience gets to watch her stand up for herself and gain agency from her father. Unlike her Shakespearean parallel in Cordelia, she makes it clear that she refuses to die for her father’s salvation.

And Brennan provides the perfect emotional countermelody in his performance. He delivers a layered performance, depicting an arrogant older man who uses his ego and memories of his past glories to cover up his insecurities.

Brennan and Ryan have an undeniable connection that helps deliver the core emotional message of the play. Even though the man and the woman have a volatility in their relationship that is impossible to look past, you find yourself wanting the two to reach a common ground for both of their sakes.

Although Shakespeare’s King Lear plays a role in this story to a certain extent, copious amounts of background knowledge on the play are not required to enjoy this play.  Rather, the themes within the play and the relationship between King Lear and his daughter Cordelia are used as a vessel to talk about universal experiences.

Like Cordelia and King Lear, the woman and the man in The Cordelia Dream are not able to survive each other. The two are on a path towards mutually assured destruction, and this drama explores the question of whether or not it's possible to escape that path once the journey has begun.

“The Cordelia Dream” is available virtually through the Irish Repertory Theatre through Aug. 8. For tickets and more information, click here.