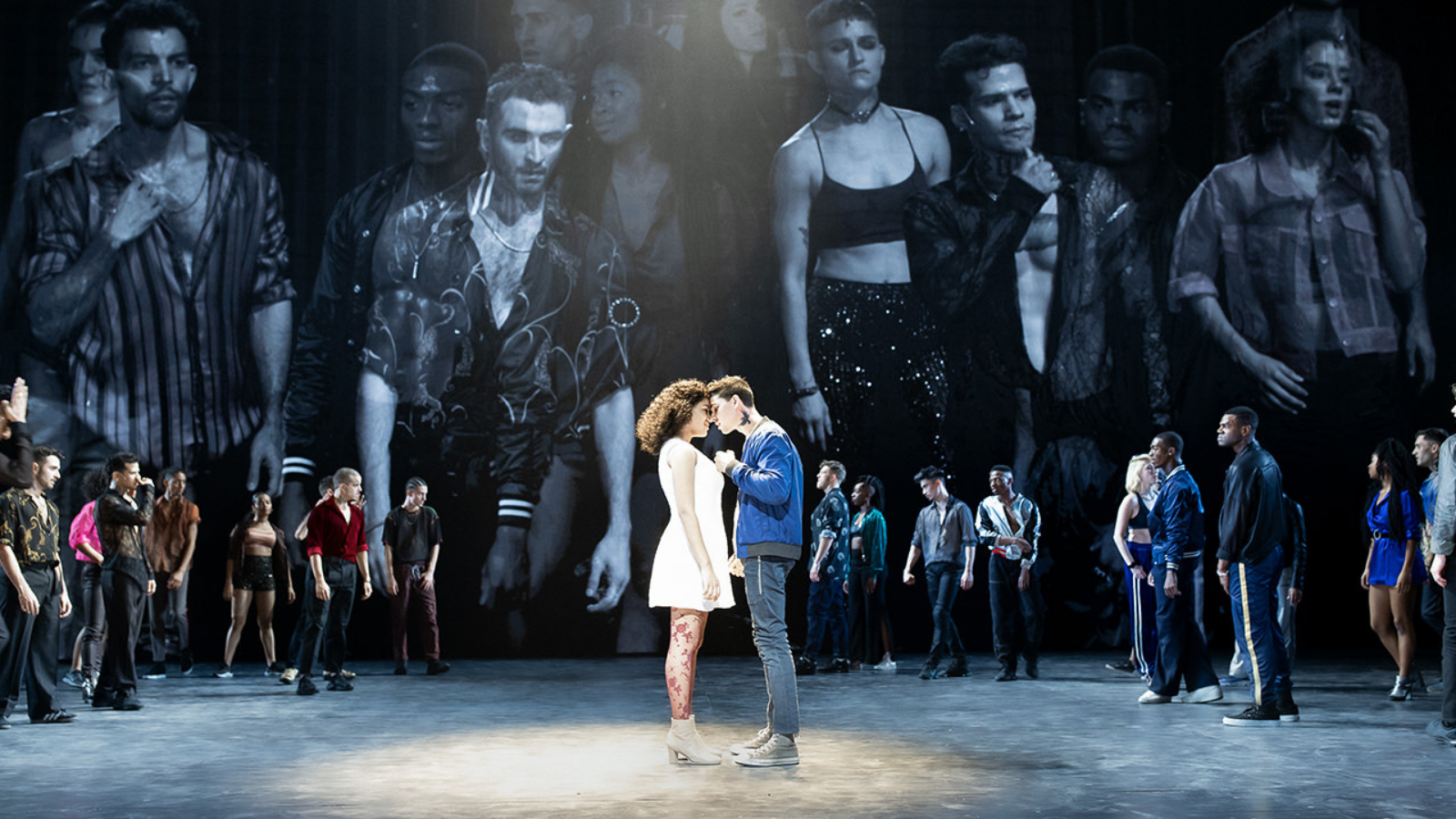 The cast of West Side Story | Photo: Jan Versweyveld
By
Kobi Kassal
No items found.
on
Category:
News

Unfortunately, it’s looking like Something isn’t Coming after all. It was announced today that Tony winner Ivo van Hove’s latest revival of West Side Story will not reopen at the Broadway Theatre when in-person performances begin later this fall.

The revival of the classic had begun performances on December 10, 2019 and was running up until the shutdown. It starred Shereen Pimentel as Maria and Isaac Powell as Tony.

Until his “departure” from the industry, Scott Rudin had been at the helm as Executive Producer. Following his absence, producer Kate Horton stepped in.

“It is with great regret that we are announcing today that the 2020 Broadway revival of West Side Story will not reopen. This difficult and painful decision comes after we have explored every possible path to a successful run, and unfortunately, for a variety of reasons, reopening is not a practical proposition. We thank all the brilliant, creative artists who brought West Side Story to life at the Broadway Theatre, even for so brief a time, especially the extraordinary acting company, 33 of whom made their Broadway debuts in this production,” said Horton.

Steven Spielberg’s film adaptation is set to open in theatres on December 10.