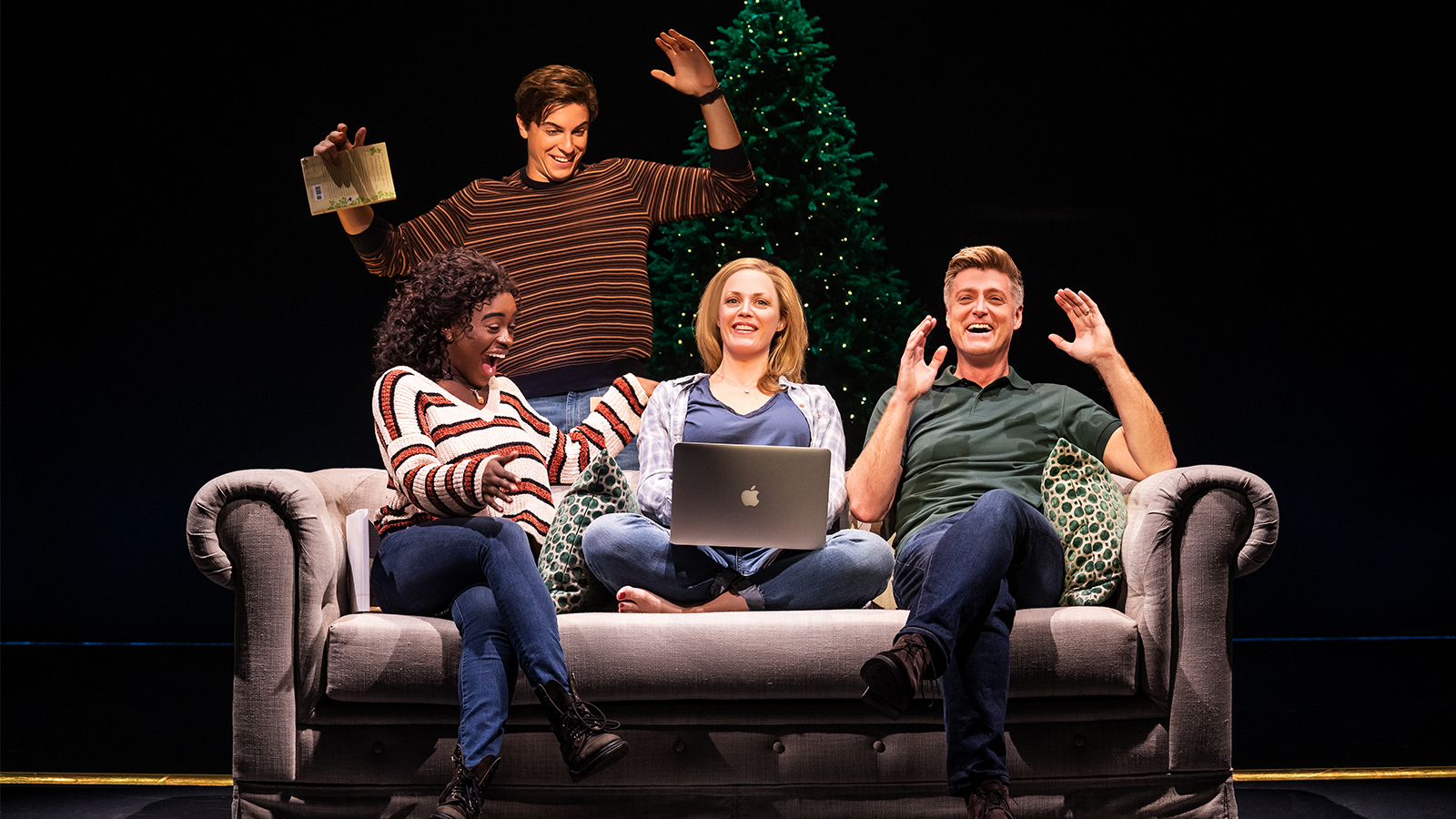 Producers Vivek J. Tiwary, Arvind Ethan David and Eva Price are thrilled to announce that the 15-time Tony Award-nominated and Grammy Award-winning Broadway musical Jagged Little Pill will reopen on Broadway on Thursday, October 21, 2021, ending a nineteen-month suspension of performances due to the COVID-19 pandemic.

“Jagged Little Pill is about the complicated and harrowing effects of what it means to be disconnected from one another – and the beautiful, exhilarating healing that can happen when we rally together in those tough moments, to become beacons of vision and empathy for one another,” said Alanis Morissette. “That has never felt more real than during this tumultuous past year, and I could not be more thrilled to glimpse the light at the end of this long tunnel that the live arts community has endured. This amazing family of Broadway artists will be raising their voices together again on stage this fall – and it will be a tremendous outpouring of many feelings, healing, and service, with our reunion making sure that we burn more brightly and passionately together than ever before.”

In accordance with standards set by the Centers for Disease Control, New York State, and New York City, the musical intends to resume at full capacity audiences, though there will be new precautionary procedures and physical adjustments in place to ensure the safety of visitors and staff. New protective systems – including sanitization and filtration requirements – will be implemented by the Broadhurst Theatre to align with federal and state recommendations, and if any regulations change, the Theatre will follow State, and Federal guidelines to maintain safety for all.

Written by Academy Award winner Diablo Cody (Juno, Tully), the hit Broadway musical Jagged Little Pill tells a fearlessly modern original story about The Healys, a perfectly imperfect American family who strives to hide the cracks beneath the surface when a troubling event shakes their community. Directed by Tony Award winner Diane Paulus (Waitress, Pippin), the musical is ignited by Alanis Morissette’s groundbreaking lyrics and music – from beloved hits co-written with Grammy winner Glen Ballard such as “You Oughta Know,” “Head Over Feet,” “Hand In My Pocket,” and “Ironic”, to brand new songs written for the show. Jagged Little Pill opened on Broadway on December 5, 2019 and was awarded a “Critic’s Pick,” from The New York Times, who described the show as “redemptive, rousing and real…Jagged Little Pill stands alongside the original musicals that have sustained the best hopes of Broadway.” Through explosive choreography by Tony Award nominee and frequent Beyoncé collaborator Sidi Larbi Cherkaoui (“Apesh*t”; “Love Drought/Sandcastles” Live at The Grammys), and the raw power of an onstage band under the Musical Supervision, Orchestrations and Arrangements of Tony, Grammy and Pulitzer Prize winner Tom Kitt (Next to Normal, American Idiot), Jagged Little Pill creates a spellbinding musical experience that “vaults the screaming audience to its collective feet” (The Guardian).

Tickets for performances beginning October 21, 2021 can be purchased at www.Telecharge.com.