James Monroe Iglehart Will Star in Broadway-Aimed A WONDERFUL WORLD 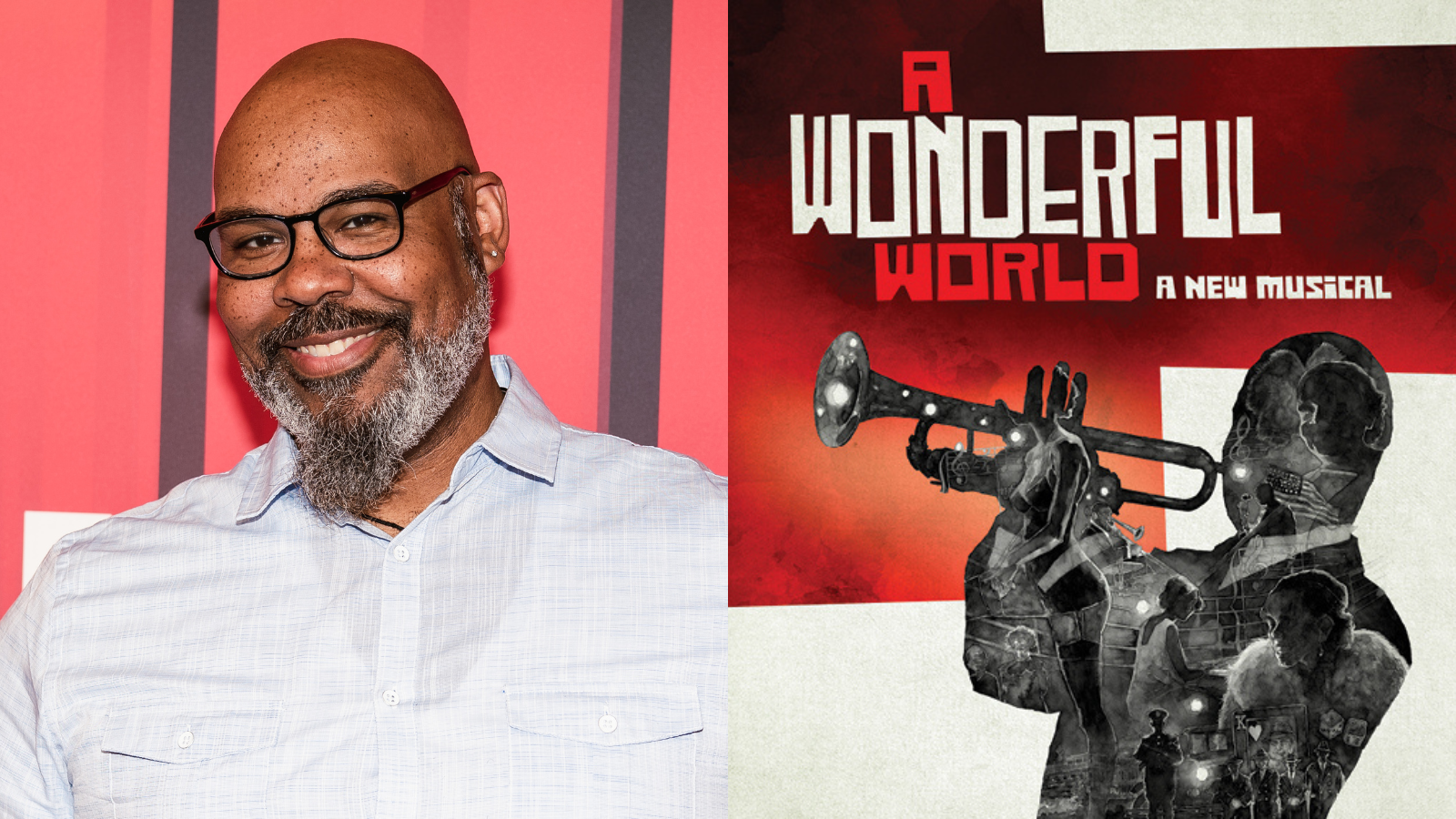 Trees of green and clouds of white are all this Tony winner sees. James Monroe Iglehart will star as Louis Armstrong in the bio-musical A Wonderful World. The show will play October 1-8 at the Saenger Theatre in New Orleans before moving to the Cadillac Palace Theatre in Chicago for an October 11-29 run. Plans for a Broadway run are also in the works.

Iglehart won the Tony Award for Best Featured Actor for his turn as the Genie in Disney’s Aladdin and has appeared on Broadway in Chicago, Hamilton, and Freestyle Love Supreme.  His television and film credits include the Netflix series Maniac, Unbreakable Kimmy Schmidt, Elementary, Law & Order: SVU, The Marvelous Mrs. Maisel, and Disney’s Disenchanted.

‍A Wonderful World tells the story of the beloved jazz legend and Grammy winner. While Iglehart will star as the American icon, the bio-musical is presented through the eyes of the women in his life. More production details, including additional casting and a design team, will be announced later.

Conceived by Tony-nominated director Christopher Renshaw (The King and I) and novelist Andrew Delaplaine, A Wonderful World has a book by TV writer Aurin Squire (This is Us, The Good Fight) and features songs recorded and made popular by Armstrong. The musical had its world premiere in 2021 at Miami New Drama’s Colony Theatre.