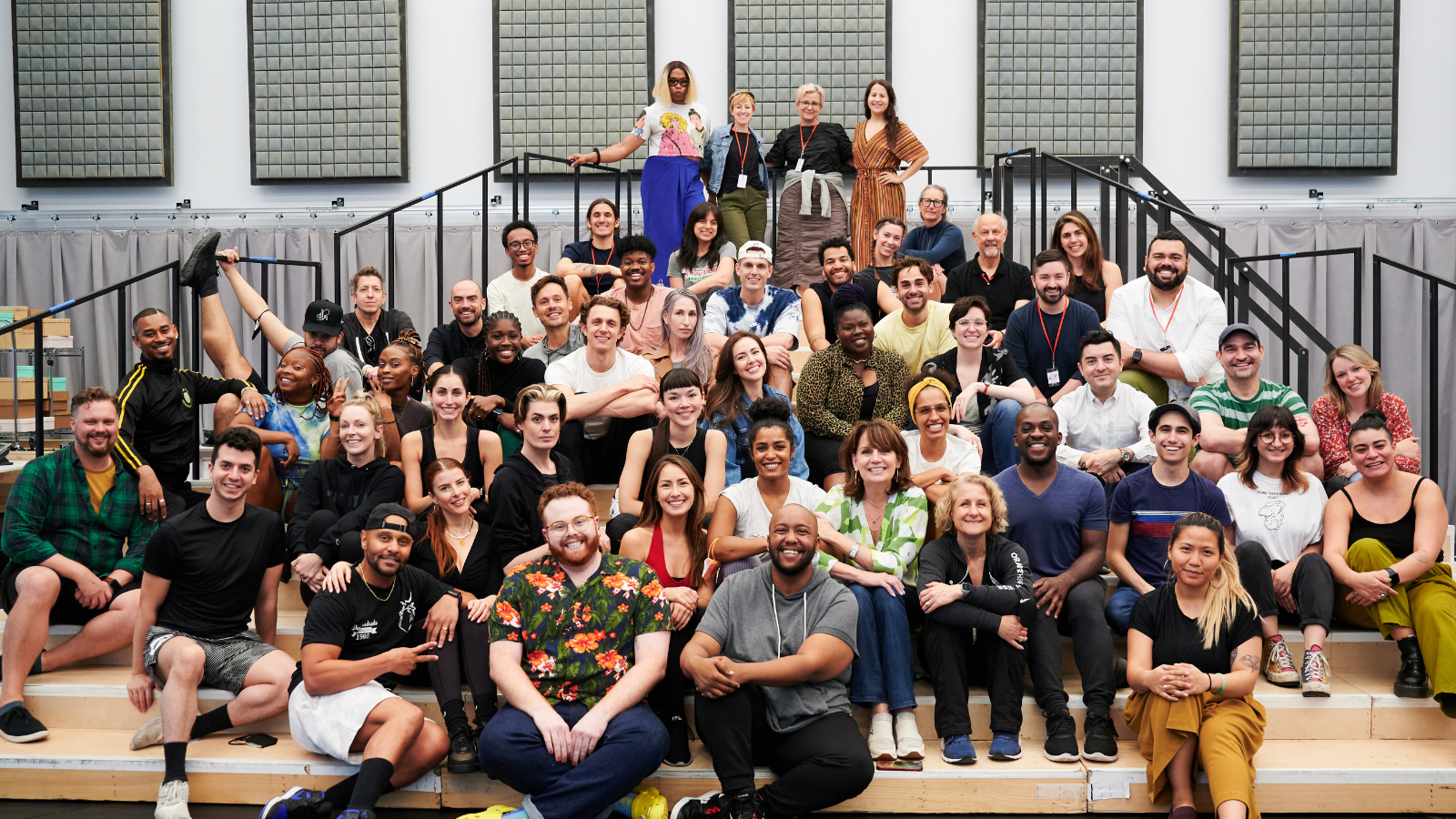 The cast and creative team of The Devil Wears Prada | Photo: Jenny Anderson

The full cast for the world premiere of The Devil Wears Prada, The Musical has been revealed. Joining Beth Leavel as Miranda Priestly and Taylor Iman Jones as Andy Sachs will be Javier Muñoz as Nigel Owens, Megan Masako Haley as Emily Charlton, Christiana Cole as Lauren, Tiffany Mann as Kayla, and Michael Tacconi as Nate Angstrom.

In a bit of casting kismet, Ain’t Too Proud—The Life and Times of the Temptations alum Christian Thompson will play the fictional journalist Christian Thompson, the role originated by Simon Baker in the 2006 movie. Performances begin July 19 at the James M. Nederlander Theatre in Chicago for a pre-Broadway limited engagement.

The Devil Wears Prada features a score by Elton John and Shaina Taub, a book by Kate Wetherhead, music supervision by Nadia DiGiallonardo, and choreography by James Alsop. Anna D. Shapiro directs. The show is based on Lauren Weisberger’s best-selling 2003 novel and the blockbuster film from Fox 2000 Pictures. The Devil Wears Prada, The Musical is produced by Kevin McCollum and Rocket Entertainment / David Furnish, and presented by special arrangement with Buena Vista Theatrical.

As many millennials will recall, The Devil Wears Prada is the story of aspiring journalist Andy Sachs. When she gets a job at Runway Magazine she finds herself working for an editor-in-chief who demands perfection at every turn—often at the cost of Andy’s own happiness.