Jennifer Holliday Will Return to CHICAGO on Broadway 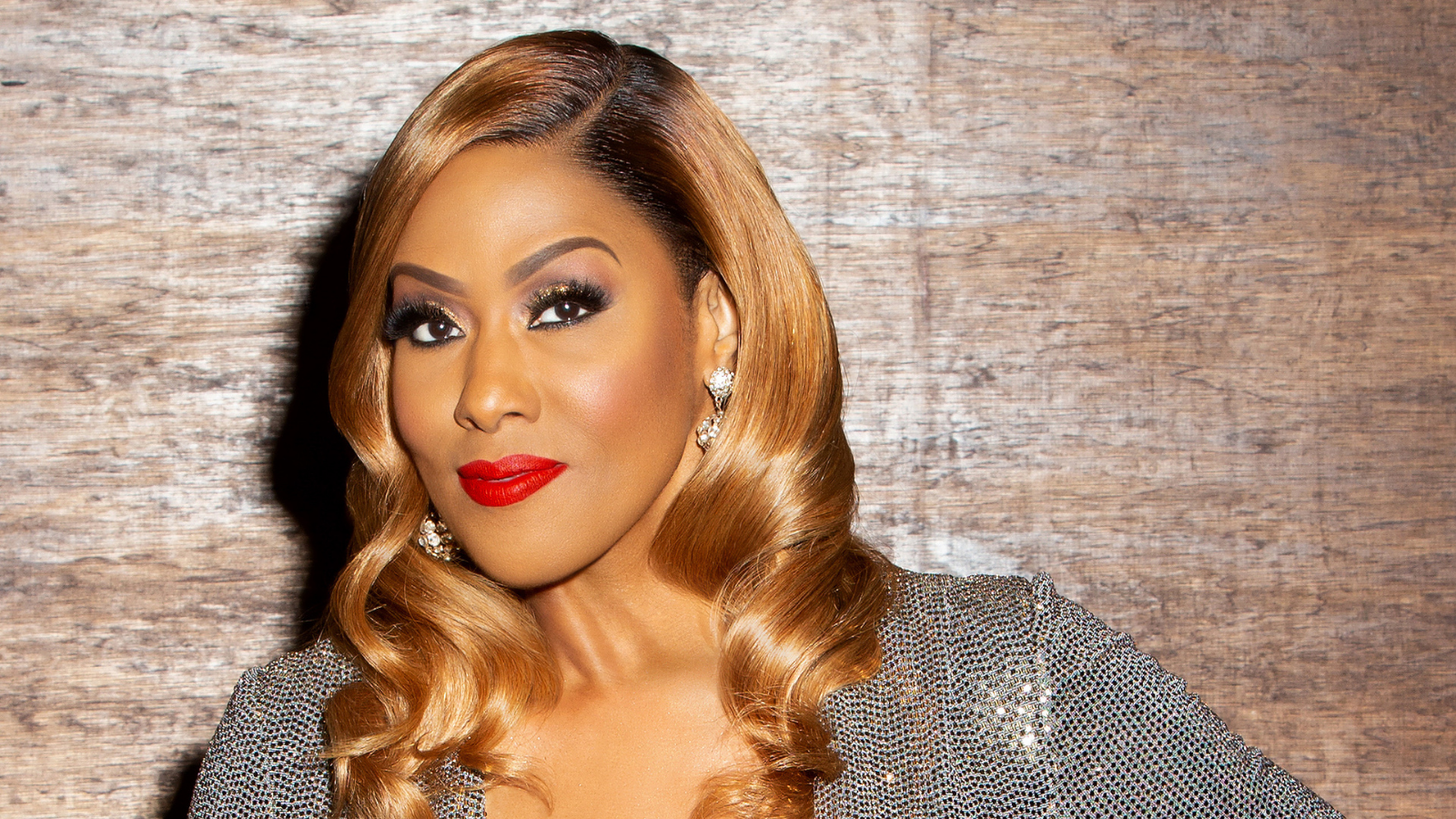 Tony winner Jennifer Holliday will bring her own kind of “Class” to the Ambassador Theatre on Broadway again. The star will reprise her performance as Matron Mama Morton beginning June 9 in the Tony-winning revival of Chicago after playing the role for a limited run in 2001.

The star is perhaps best known for her legendary performance as Effie White in the original Broadway production of Dreamgirls. Her “And I’m Telling You…” routinely brought down the house, and the 1982 Tony Awards performance is enshrined in theatre lore. Holliday returned to Broadway in 2016 as Shug Avery in the revival of The Color Purple. Her screen credits include Ally McBeal, American Idol, and So You Think You Can Dance.

Holliday will star alongside the previously announced Emma Pittman as Roxie, who is set to join the production June 6. Pittman won The Search for Roxie! in 2019 but wasn’t able to take the stage until now due to the COVID-19 pandemic and worldwide theatre shutdown.

The Tony-winning revival is now the longest-running American musical in Broadway history and recently celebrated its 25th anniversary on Broadway. Produced by Barry and Fran Weissler, Chicago is the winner of six 1997 Tony Awards and the Grammy Award for Best Musical Cast Recording.