Jeremy O. Harris Needs to be on Celebrity Big Brother 3 and Here’s Why 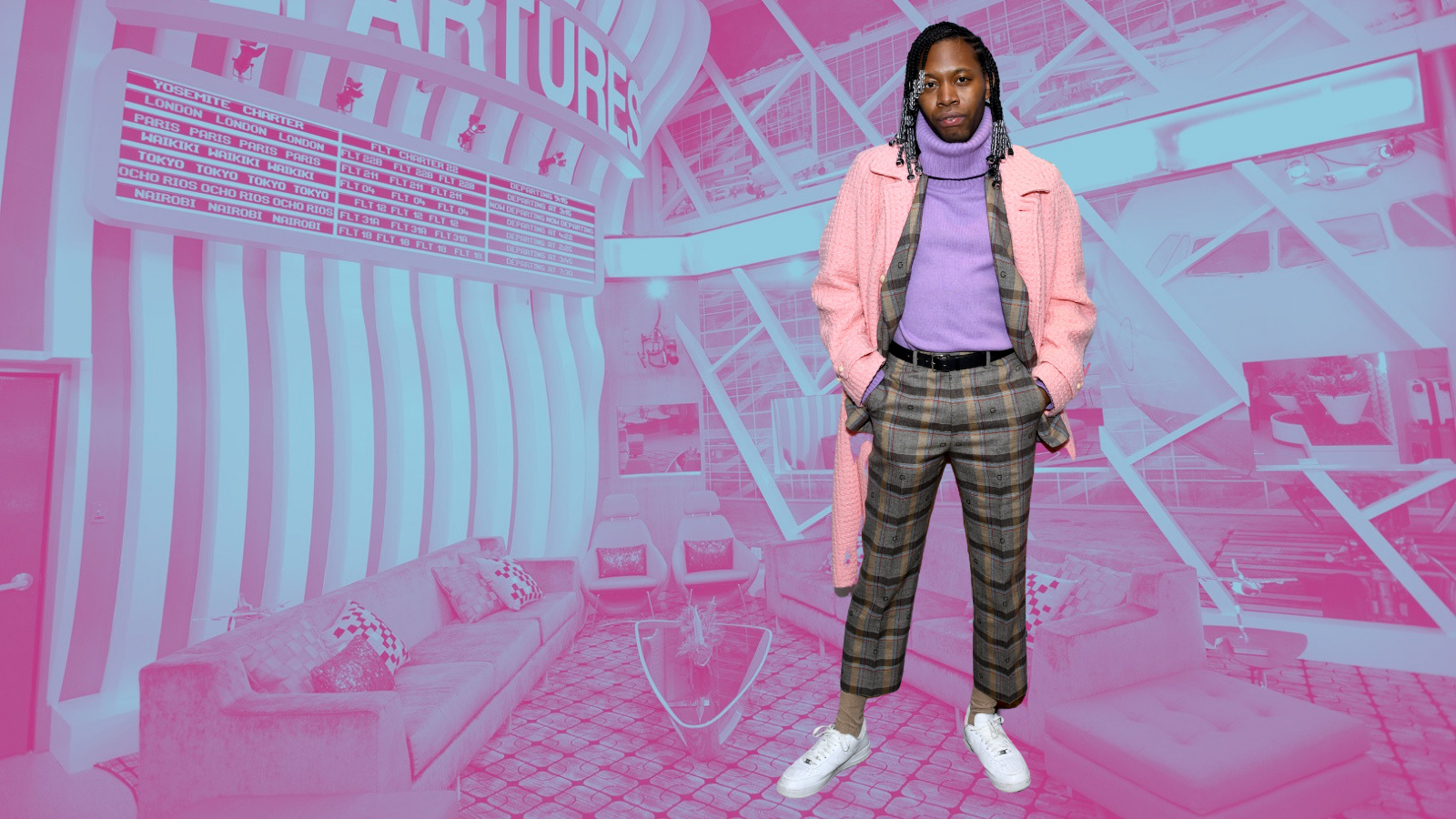 By
Jordanna Brody
No items found.
on
Category:
Features

Best known for Slave Play (and subsequently Zola and his appearance on season 2 of Emily in Paris), Jeremy O. Harris has become a household name for any theatre lover. What you may not know about him is his love of reality television. Recently O. Harris tweeted his “10 TV Shows to know me,” with Big Brother and Survivor both cracking the top 10 (great picks imo). After revealing this, he tweeted, “Listen @cbs I told @JeffProbst that unfortunately I could never hack it on Survivor…I would embarrass myself and the fandom… BUT I NEED TO BE ON BIG BROTHER. I could go the distance! I could be the Mike white of BB!” (For those who aren’t Survivor fans, Mike White is a well-known screenwriter and director (School of Rock, Nacho Libre, and White Lotus to name a few) who made it to the final 3 of Survivor: David vs. Goliath in 2018 and played amazingly.)

This got me thinking…how would Jeremy O. Harris fare on Big Brother?

The average age of a Big Brother (US) winner is 27, and with Jeremy at 32, he’s not far off there. Likely he would be able to bond with the younger houseguests because of his strong social media presence and seemingly endless cultural vocabulary (see his periodic “Coronavirus Mixtapes” on Instagram as proof), but would also be able to bond with older houseguests than him because of his strong bonds with his family (namely his niece) and successful career path. Plus, it doesn’t hurt that Celebrity Big Brother’s first winner was Marissa Jarrett Winokur, who comes from the theatre world as well, proving that those with theatrical chops have the skills to pay the bills on Big Brother.

I think Jeremy would play most like a combination of the winner of Big Brother 16, Derrick Levasseur and winner of Big Brother 7 Mike Malin. Derrick (now the host of Breaking Homicide) ran the house undetected from Day 1 and made sure anyone who figured out he was the hit man puppet master went home immediately. Mike on the other hand, lied to everyone’s faces and emphasized the negative parts of his persona (annoying, big headed, pathetic, and self loathing specifically), making him a huge villain (but garnering enough respect to earn the jury’s confidence at the end). Jeremy O. Harris has seemingly never been afraid to be himself and to embrace all aspects of his personality, and with his writing and acting experience, he certainly has the intelligence and experience to bring those aspects to the forefront of his game for strategic reasons.

Socially, Jeremy would excel. Although he has a larger-than-life persona, I think he’d know when to turn that up and down, depending on other people’s reactions to him. He’d certainly be able to provide lots of entertainment in the house, which can go a long way. Whether it’s putting on a fashion show (just look at his Instagram if you doubt he could pull this off) to performing for the other house guests, I can definitely see Jeremy as the new Big Brother fan favorite. So even if he doesn’t come out on top, he still has the chance to win America’s Favorite Houseguest, and the $25k that goes along with the title.

Moving to Veto Competitions, maybe he’d take a page out of the book of Dan Gheesling (BB10 Winner and the G.O.A.T.) by throwing competitions at strategic points.This strategy definitely makes the competitor appear like less of a target, and can also instill faith in allies by allowing them to “win” the competition so they can “make their own decisions,” when in reality Jeremy’s the real puppet master working his magic behind the scenes.

Basically, we need Jeremy O. Harris on our TVs, so why not on CBS three+ times a week? If CBS is listening, please please put more theatre people on your shows! I know you’ve had Broadway performers on Survivor (Josh Canfield and Reed Kelly on Survivor: San Juan del Sur) and Big Brother (Frankie Grande) before, but we need more! If anyone should be in consideration for the theatre slot on the next Celebrity Big Brother, Jeremy O. Harris is definitely my #1 choice.