Jodie Comer Will Star in PRIMA FACIE on Broadway 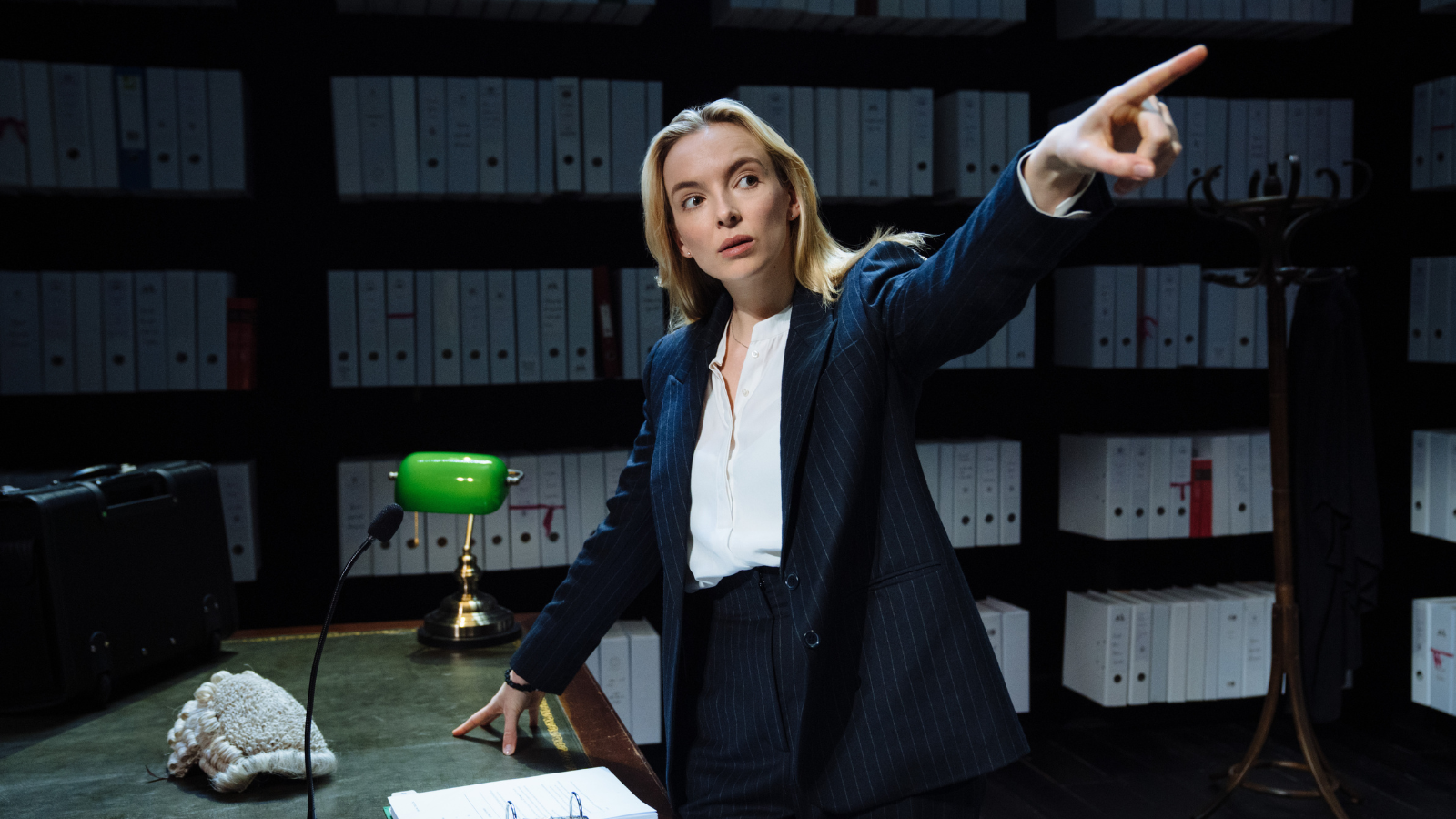 Emmy and BAFTA–winning Killing Eve star Jodie Comer will make her Broadway debut in Suzie Miller’s Prima Facie. The new play by Suzie Miller, based on the author’s own experience as a human and children’s rights lawyer, will play a limited engagement in spring 2023 at a Shubert theatre to be announced.

“It has been an absolute privilege to tell Tessa’s story here in London over the past few weeks and to now have the opportunity to take Prima Facie to Broadway is a dream come true,” said Comer. In addition to playing the beloved assassin Villanelle in the hit BBC series opposite Sandra Oh as Eve, Comer has appeared on screen in Doctor Foster, Free Guy, and The Last Duel. She’ll next appear in The End We Start From, by Alice Birch from the acclaimed novel by Megan Hunter.

‍Prima Facie follows a barrister who has worked her way up from working class origins to be at the top of her game—until an unexpected event forces her to confront everything she thought she knew. The solo play premiered in 2019 in Sydney, Australia, where it won the 2020 Australian Writers’ Guild Award for Drama, the 2020 David Williamson Award for Outstanding Theatre Writing, and the 2020 Major Australian Writers’ Guild Award.

Directed by Justin Martin (The Jungle at St. Ann’s Warehouse), a production is currently in the final two weeks of a sold out run in London’s West End. It opened April 27 at the Harold Pinter Theatre and features an original score by Rebecca Lucy Taylor, aka Self Esteem. Prima Facie is produced by Empire Street Productions.

More details, including a theatre and dates, will be announced later. To sign up for more information, go to PrimaFaciePlay.com.