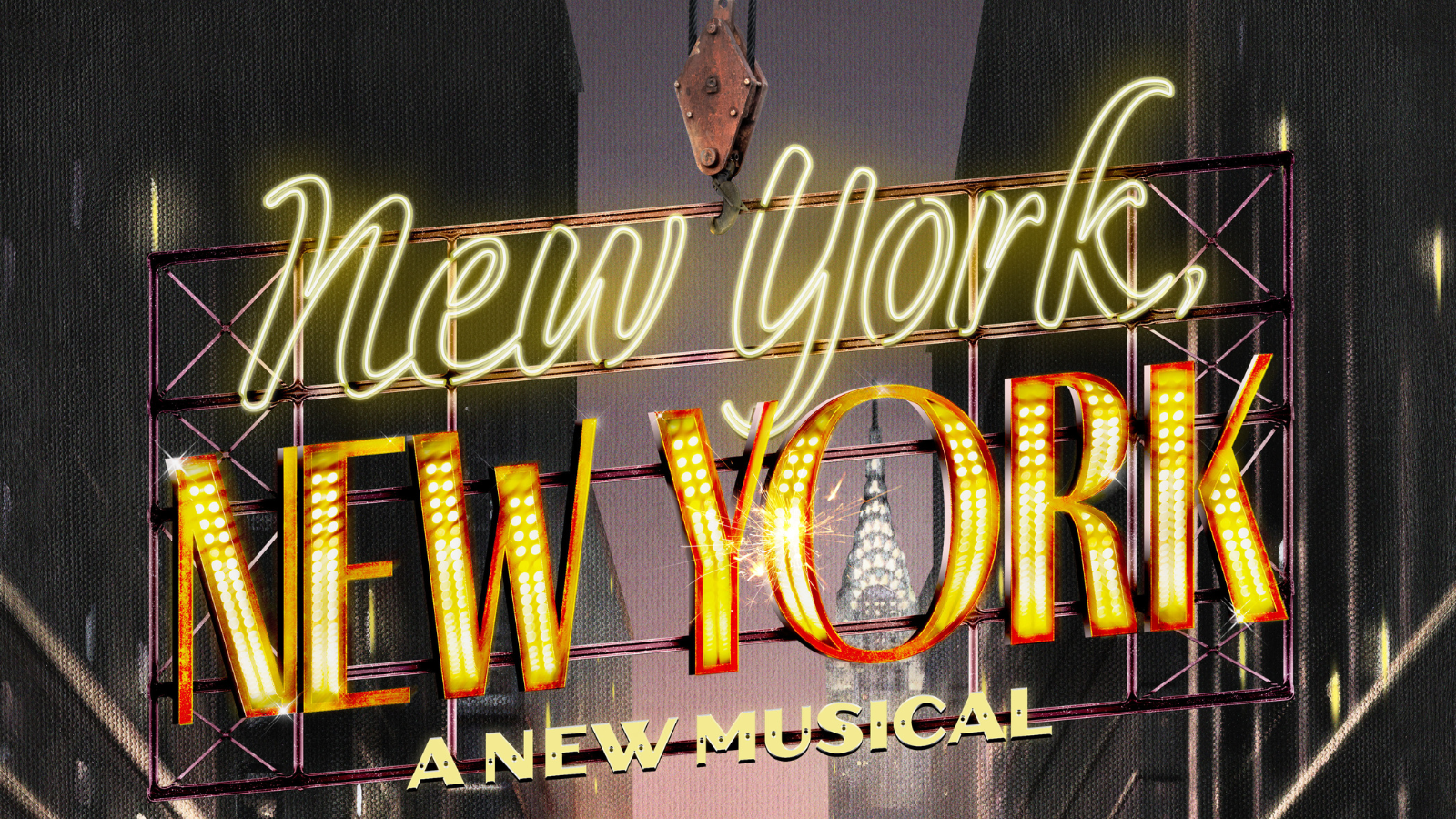 A love letter to the Big Apple is coming to Broadway. The premiere of Kander & Ebb’s New York, New York will begin previews March 24, 2023, at the St. James Theatre with an opening night set for April 26.

As previously announced, Lin-Manuel Miranda has teamed up with John Kander to update and expand the movie’s original score by Kander and the late Fred Ebb. Susan Stroman will direct and choreograph, with David Thompson and Sharon Washington co-writing the book.

The musical will stray from the plot of Martin Scorcese’s 1977 film, which starred Liza Minnelli and Robert DeNiro as a pair of musicians who fall in love in the postwar era. The setting will stay the same, but the story will likely not include the original characters and instead focus on the city itself during that time.

“In 1945, World War II ended. In the years that immediately followed, hundreds of thousands of ex-servicemen and women – myself included – descended on New York City, a tough, gritty, beautiful dream palace, filled with youthful energy and optimism,” says Kander. “‘The sadness is over! This is where I can become the person I was meant to become!’ And this is the New York of our story.”

“[It’s] a show that celebrates the city’s resilience and all the characters that inhabit it,” adds Stroman. “The show is inspired by Kander and Ebb's famous song ‘New York New York’ – ‘I want to be a part of it.’ New York is music — a city that is always in motion. Everything moves with its own distinct rhythm. This allows for dance sequences to drive the story telling, pulling our various characters through famous locations throughout the city.”

The creative team will include Sam Davis on music supervision and arrangements, Daryl Waters and Davis on orchestrations, David Loud on vocal arrangements, and Alvin Hough Jr. on music direction. Foresight Theatrical will serve as general management with casting by Jim Carnahan and Jason Thinger. Sonia Friedman and Tom Kirdahy are lead producers.

‍‍New York, New York has been in development for some time now with an NYC workshop staged earlier this year. Kander and Ebb’s work was last seen on Broadway with The Visit in 2015. They’re perhaps best known for their scores to Cabaret and Chicago. Ebb passed away in 2004, but Kander has remained a top musical contributor, working with Stroman on several projects already. This will be the first time Miranda has worked with Stroman but Kander helped the composer-lyricist with a new song for a Hamilton collaboration in 2018.