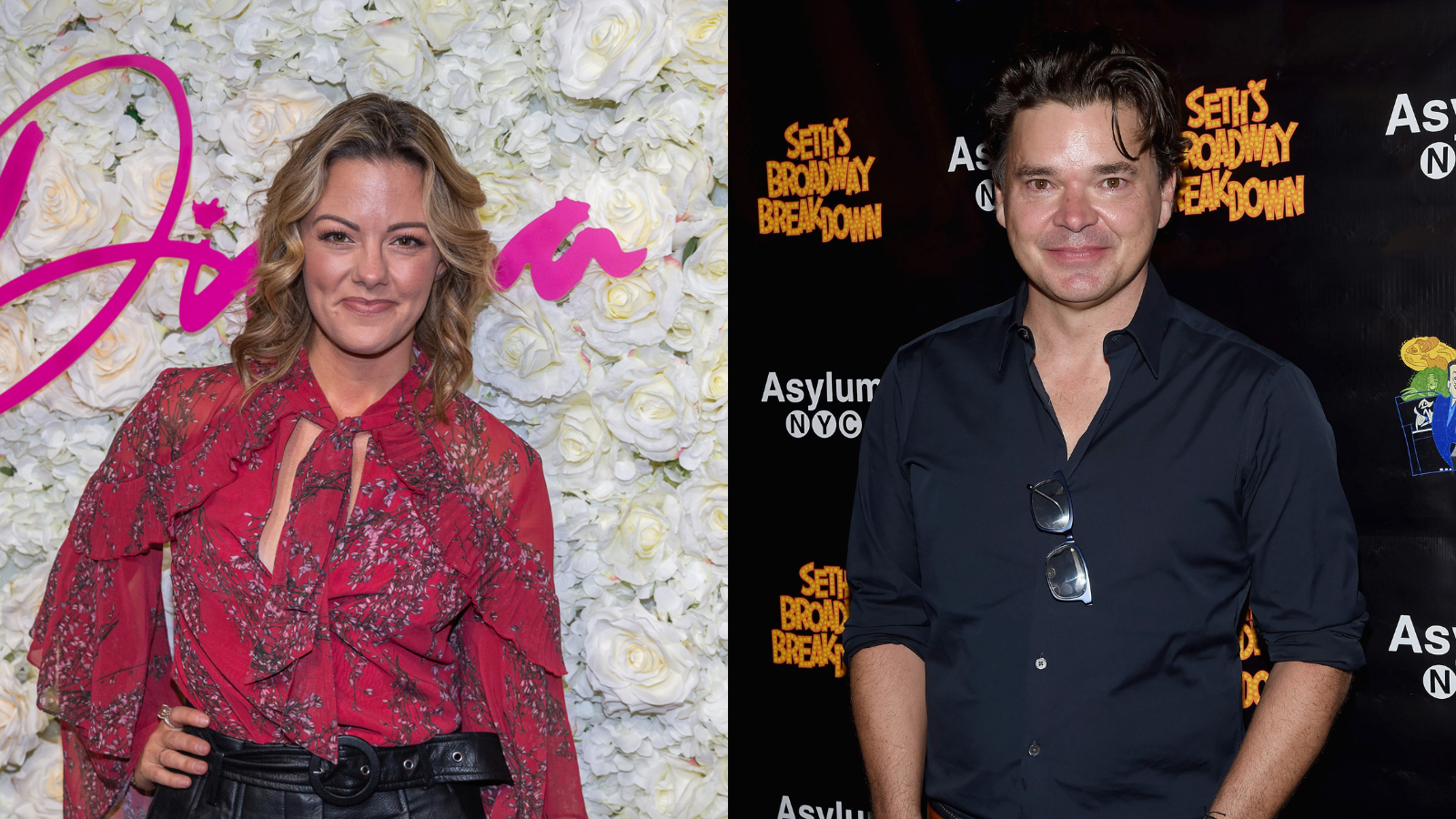 Kate Rockwell and Hunter Foster are hitting the road this summer. The stage favorites will play Ellen and Clark Griswold in The Griswolds’ Broadway Vacation when it has its world premiere at the 5th Avenue Theatre in Seattle. Performances are set to begin September 10.

Rockwell was last seen on Broadway in another screen-to-stage adaptation: as Karen in Mean Girls. Hunter, who scored a Tony nomination for his work as Seymour in the 2003 Little Shop of Horrors revival, most recently played Bud in The Bridges of Madison County on the Main Stem.

The musical features a book, music, and lyrics by David Rossmer and Steven Rosen (The Other Josh Cohen) and is directed and choreographed by Donna Feore, who recently helmed Seattle Rep’s world premiere production of Bruce. It will follow the Griswolds on a trip to NYC,  presumably including a night out at a Broadway show. More details surrounding the plot have not been revealed, but suffice to say probably nothing will go as planned for this family of misfits.