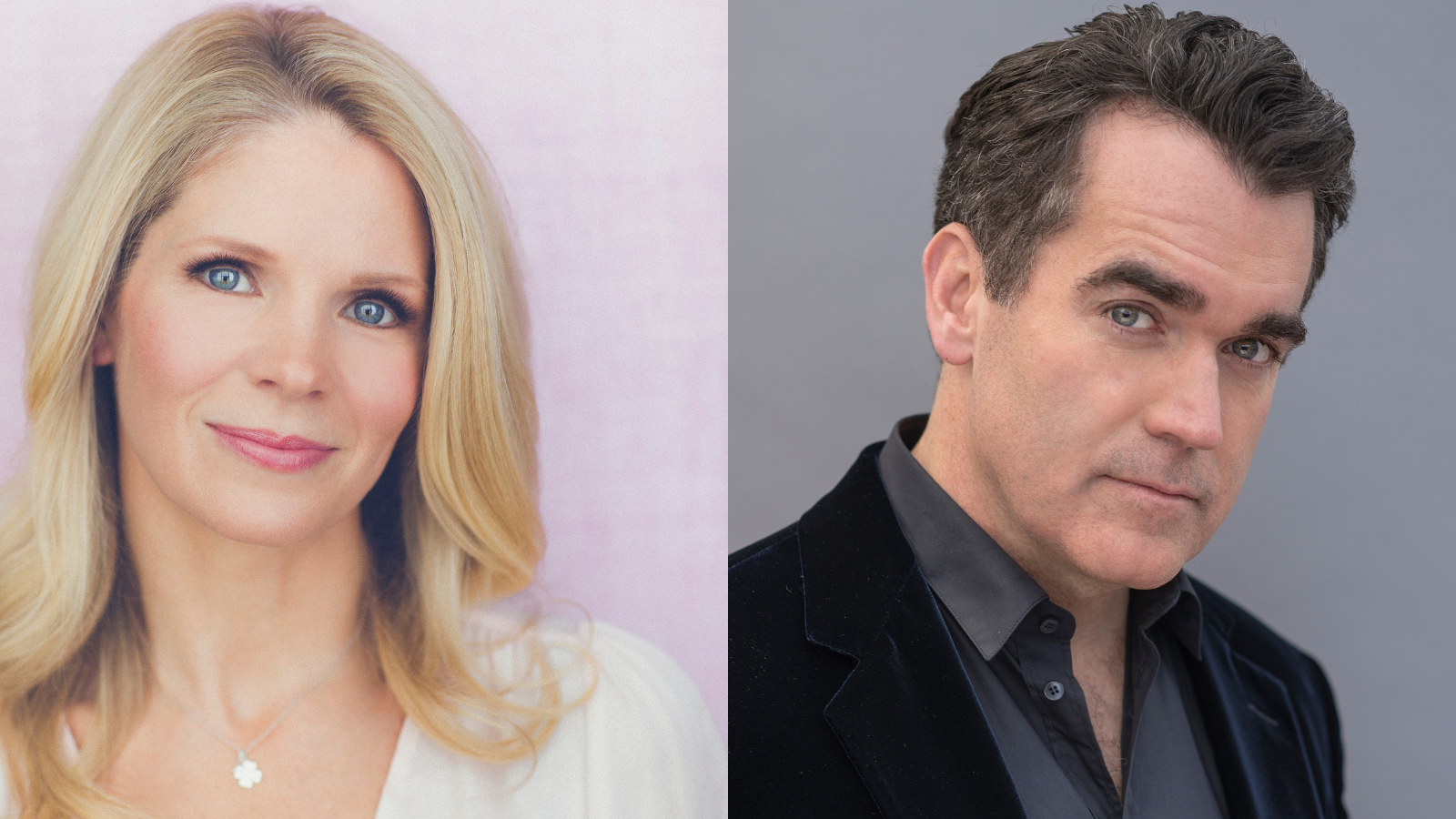 This one’s going to be a heartbreaker. Tony winner Kelli O’Hara and Tony nominee Brian d’Arcy James will star in the world premiere musical Days of Wine and Roses at Atlantic Theater Company. The two Broadway stars previously worked together in Sweet Smell of Success and have connections to the behind-the-scenes team.

Adapted from J.P. Miller’s 1962 film and the original 1958 teleplay, the story follows a couple falling in love in 1950's New York and struggling against themselves to rebuild a family. The musical features a book by Craig Lucas, music and lyrics by Adam Guettel, and direction by Michael Greif.

The show begins performances May 5 at ATC’s Linda Gross Theater, with additional casting and an opening date to be announced at a later date.

The production will feature scenic design by Lizzie Clachan, costume design by Dede Ayite, lighting design by Ben Stanton, sound design by Kai Harada, and orchestrations by Adam Guettel. Antoine Silverman will serve as the music contractor, with Kim Grigsby as music director, Judith Schoenfeld as the production stage manager, and casting by The Telsey Office.

This isn’t the first time Guettel, Craig, and O’Hara have worked together. Back in 2005, they made waves with The Light in the Piazza. Guettel won two Tonys for his work, the score and orchestrations, while Craig earned a Tony nod for his book and O’Hara got her first-ever career nomination for her performance as Clara. The show is now having a bit of a resurgence thanks to the upcoming New York City Center’s Encores! presentation with Ruthie Ann Miles as Margaret (Clara’s mother) later this year.

Meanwhile, d’Arcy James and Greif worked together on Next to Normal, when the former stepped in as a replacement Dan, Diana's husband.

‍Days of Wine and Roses is presented in association with Alchemation and Mark Cortale. Tickets go on sale February 2; for more information, click here.