Ruthie Ann Miles in A LIGHT IN THE PIAZZA, Donna Murphy in DEAR WORLD, More Coming to Encores! 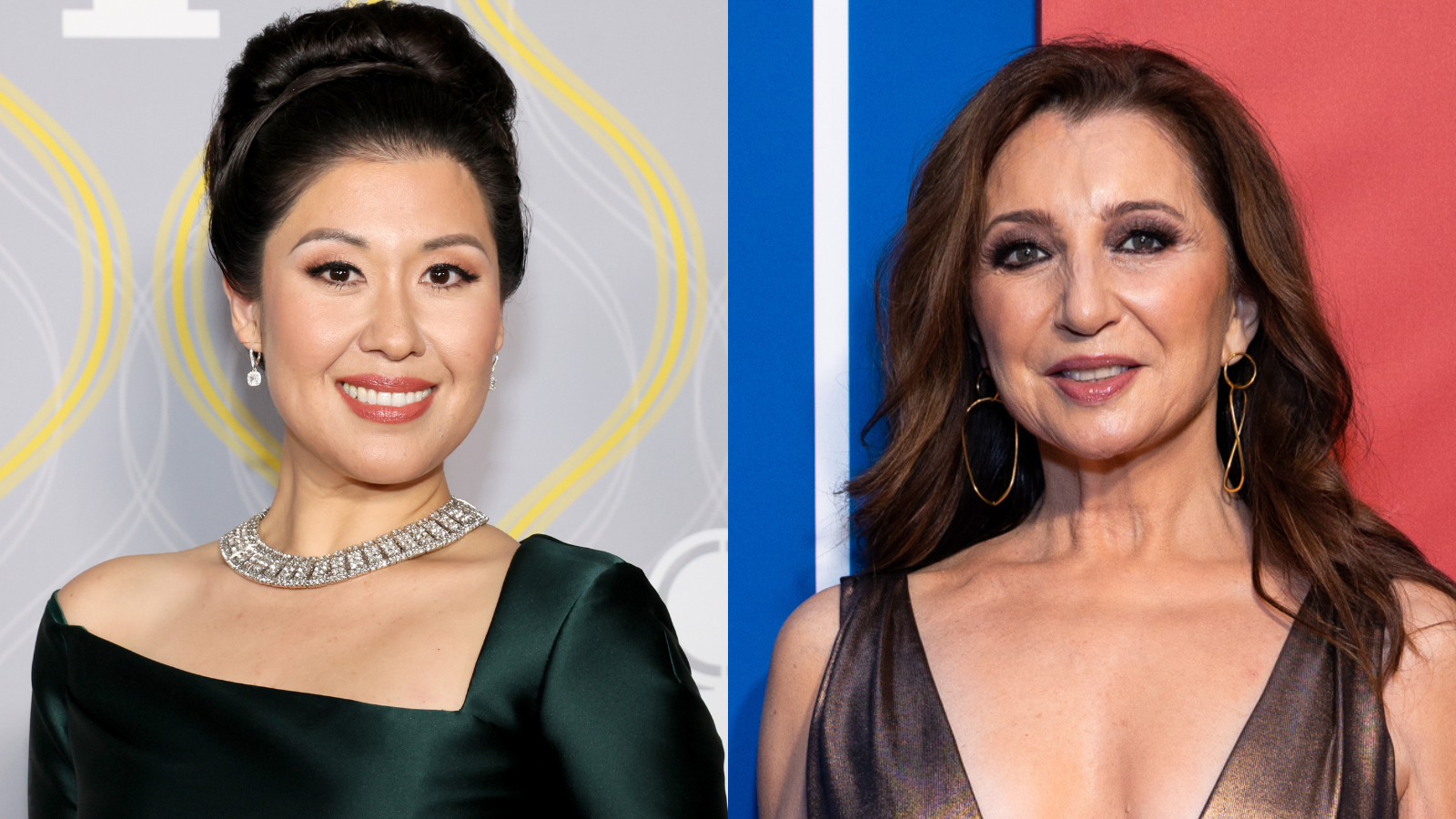 The upcoming Encores! season at New York City Center is shaping up to be another hot ticket item. The famed musical revival series will feature Tony winner Ruthie Ann Miles as Margaret Johnson in The Light in the Piazza, Tony winner Donna Murphy as Countess Aurelia in Dear World, and a new staging of Olivier! from Encores! Artistic Director Lear deBessonet.

Kicking off the season February 1-5, 2023, is Chay Yew directing Craig Lucas and Adam Guettel’s musical about a 1950s American mother touring Florence with her daughter and struggling with the shadow of a tragic accident. The Light in the Piazza will be one of Miles’ first roles on the New York stage since her turn as Frieda/Betty in Sunday in the Park with George.

She was recently seen reuniting with her The King and I co-star, Kelli O’Hara, at the 2022 Tony Awards to present Featured Actress in a Musical (Patti LuPone won). O’Hara originated the role of Clara Johnson, Margaret’s daughter, in 2005 during the musical’s original Broadway run. Victoria Clark, returning to Broadway next season in Kimberly Akimbo, played Margaret.

Next up is Jerry Herman’s 1969 musical Dear World, March 15–19, 2023. In this musical fable, with a book by Jerome Lawrence and Robert E. Lee, based on The Madwoman of Chaillot by Jean Giraudoux as adapted by Maurice Valency, a motley band of outcasts must rally together to save their picturesque Chaillot neighborhood in Paris from a greedy cabal of oil-hungry bankers. Murphy takes on the musical’s giddy, garish heroine, originally performed by Angela Lansbury. Josh Rhodes directs and choreographs the production.

Closing out the Encores! season is a Lionel Bart’s Oliver!, running May 3–14, 2023. It will mark the musical’s first major New York production in nearly 40 years. More casting and creatives for all three shows will be announced at a later date.

As previously announced, the annual gala presentation of Parade, directed by Michael Arden and starring Micaela Diamond and Ben Platt, opens November 1, 2022. Encores! will also welcome Mary-Mitchell Campbell for her first season as the new music director, joining deBessonet and Producing Creative Director Clint Ramos as the leaders of the series.

As previously announced, Manhattan Theatre Club will present three shows at NYCC: Where the Mountain Meets the Sea by Jeff Augustin in the fall and Poor Yella Rednecks by Qui Ngyuen in the spring at Stage I. David Auburn’s Summer, 1976 will play at Stage II.