Martyna Majok’s COST OF LIVING Will Come to Broadway 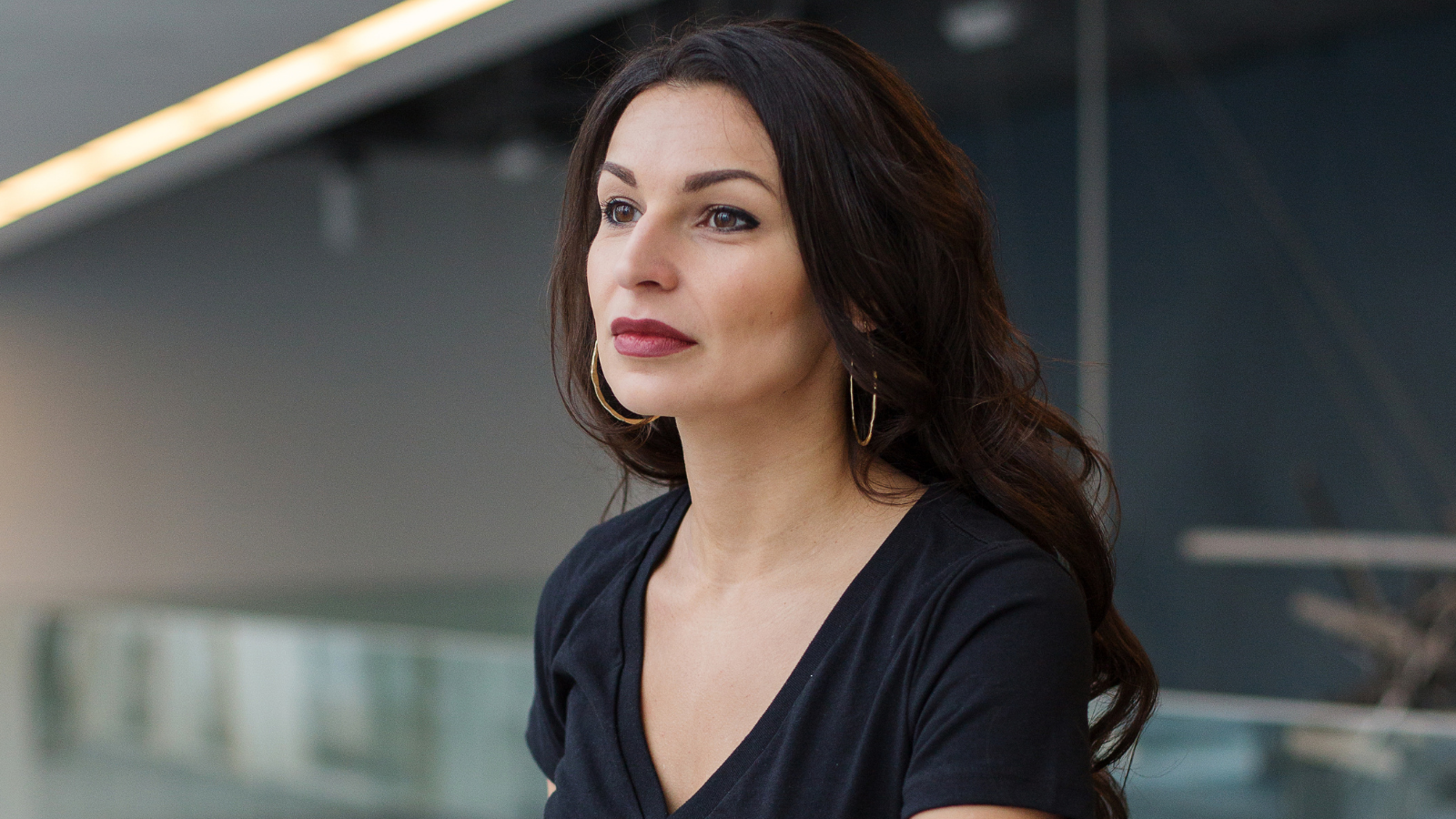 Martyna Majok’s Pulitzer Prize–winning drama Cost of Living is coming to the Main Stem next season, marking the playwright’s Broadway debut. The play will run at Manhattan Theatre Club’s Samuel J. Friedman Theatre, with previews set to begin in the fall. Gregg Mozgala and Katy Sullivan will reprise their roles from the MTC Off-Broadway premiere in June 2017 with Jo Bonney directing.

Also in the fall, MTC will produce the world premiere of Tony and Pulitzer Prize winner David Auburn’s Summer, 1976. Auburn is reunited with director Daniel Sullivan for the fall premiere at New York City Center–The Studio at Stage II Off-Broadway.

Over at NYCC–Stage I this fall, MTC will produce the New York premiere of Where the Mountain Meets the Sea by Jeff Augustin Off-Broadway. Joshua Kahan Brody directs, with music by The Bengsons.

Following that will be the premiere of Qui Nguyen’s Poor Yella Rednecks, directed by May Adrales, in the spring of 2023. The play was originally set for spring 2020 but postponed due to the COVID-19 pandemic.

Dates, casting, creative teams, and more information for all four productions will be announced soon.