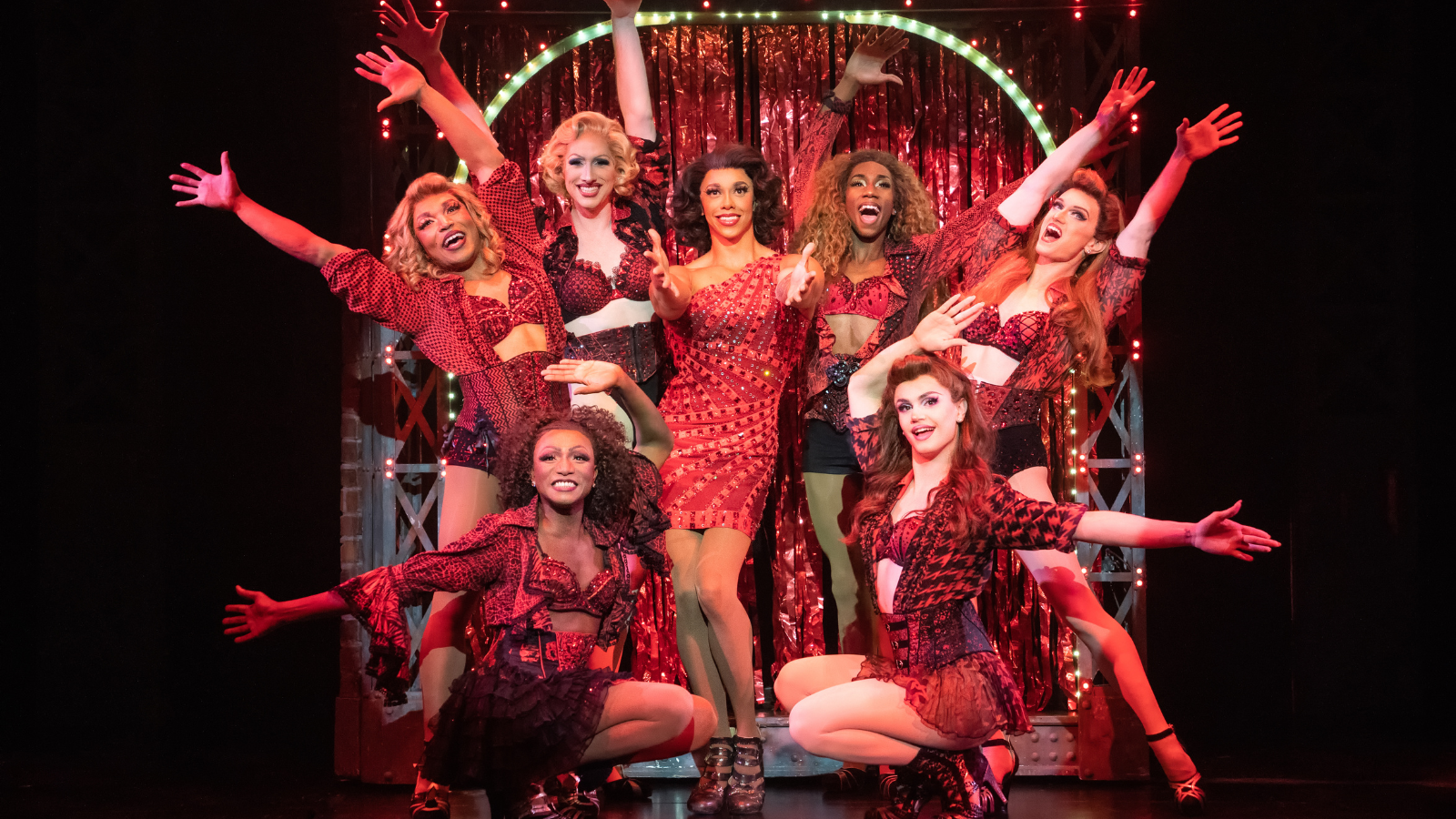 It seems that the Price & Son factory is shutting its doors here in New York City. Kinky Boots, the Tony- and Olivier-winning musical, will play its final performance Off-Broadway at Stage 42 on November 20.

Based on true events, and a film of the same name, the story follows a struggling factory owner who needs to come up with an exciting new idea to help save the family business. When he meets Lola, a glamorous drag queen, the two hatch a plan and form a bond all by making the perfect stiletto.

“We were so thrilled to bring the boots back to where it all began in New York City and share the joy with audiences again in a time when it was really needed,” said producers Daryl Roth and Hal Luftig. “While we are sad to see our off-Broadway run come to a close, we want to extend our deepest gratitude to our cast, crew, and audiences for going on this journey with us. We are looking forward to continuing to spread joy and the message of Kinky Boots worldwide.”

The original production ran on Broadway at the Hirschfeld Theatre for over 2,500 performances. When it opened in 2013, it won the Tony Award for Best Musical, Best Original Score, Best Choreography, and others, including Best Leading Actor in a Musical for Billy Porter.