LaChanze To Star in Broadway Premiere of TROUBLE IN MIND 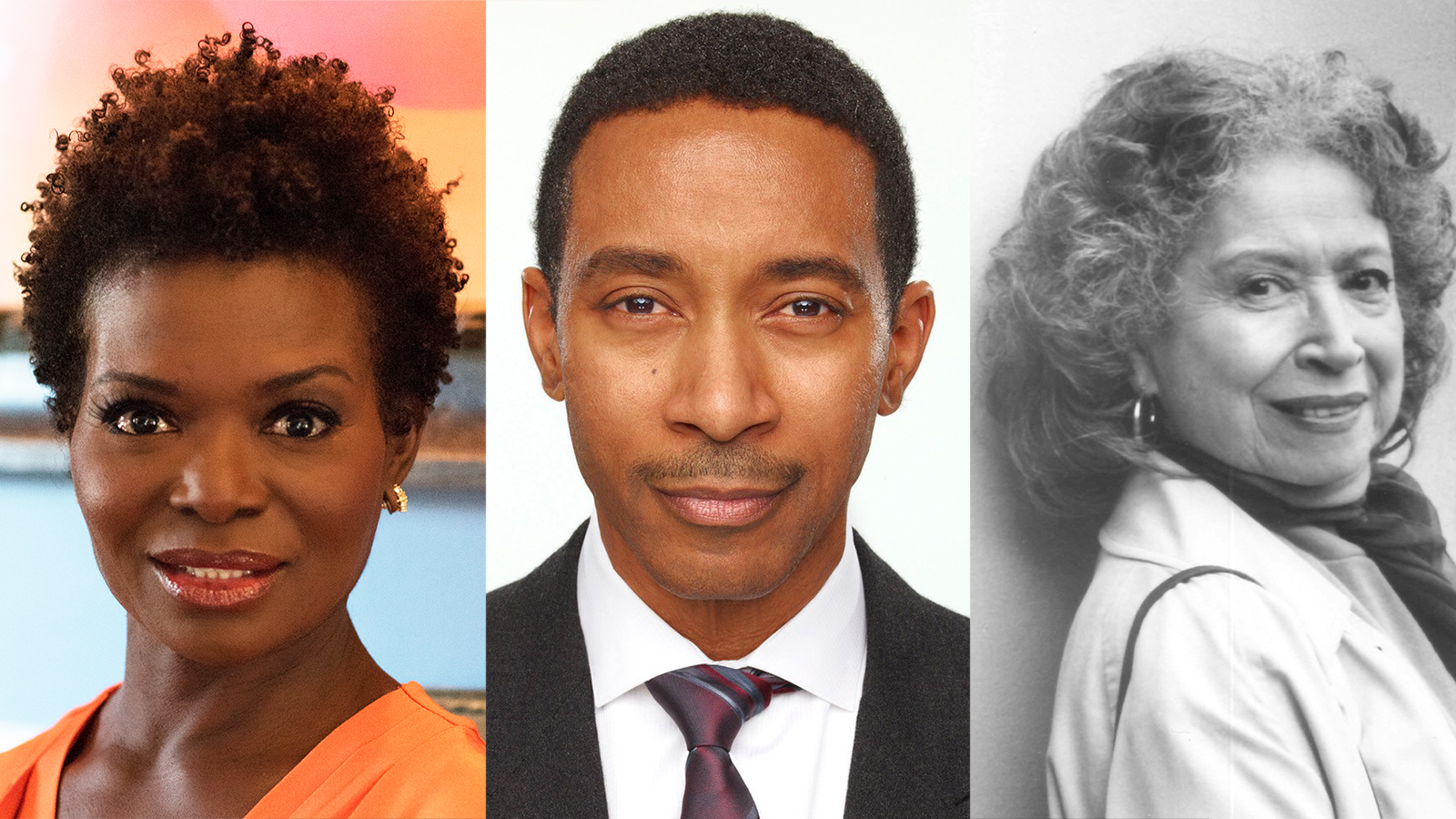 Roundabout Theatre Company announced today that Tony & Emmy Award winner LaChanze will star in the Broadway premiere of Trouble in Mind by Alice Childress, directed by Charles Randolph-Wright. LaChanze is a founding member of Black Theatre United; she returns to Broadway following A Christmas Carol and Summer: The Donna Summer Musical, for which she received a Tony Award nomination for Best Performance by a Leading Actress in a Musical.

Roundabout’s production of Trouble in Mind comes to Broadway following two recent development readings with director Charles Randolph-Wright. Roundabout audiences will know the work of playwright Alice Childress from the recent online reading of her play, Wine in the Wilderness, as part of Roundabout’s multi-year The Refocus Project, presented in association with Black Theatre United, to spotlight twentieth-century Black plays and their playwrights.

Trouble in Mind will begin preview performances on Friday, October 29, and open officially on Thursday, November 18, 2021. This is a limited engagement through Sunday, January 9, 2022 at the American Airlines Theatre.

Following an experienced Black stage actress through rehearsals of a major Broadway production, Alice Childress’s wry and moving look at racism, identity, and ego in the world of New York theatre opened to acclaim Off-Broadway in 1955. At the forefront of both the Civil Rights and feminist movements, the prescient Trouble in Mind was announced to move to Broadway in 1957…in a production that never came to be.

The remaining cast members will be announced soon.

Tickets for Trouble in Mind are now available to subscribers and donors. Individual tickets go on sale Wednesday, July 28, and will be available by calling 212.719.1300, online at roundabouttheatre.org, or by visiting StubHub, the Premier Secondary Ticketing Partner of Roundabout. Ticket prices range from $49-$149. For groups of 10 or more please call 212-719-9393 x 365 or email groupsales@roundabouttheatre.org.