LCT Spotlight Series Continues with LOOKING BACK AT CONTACT 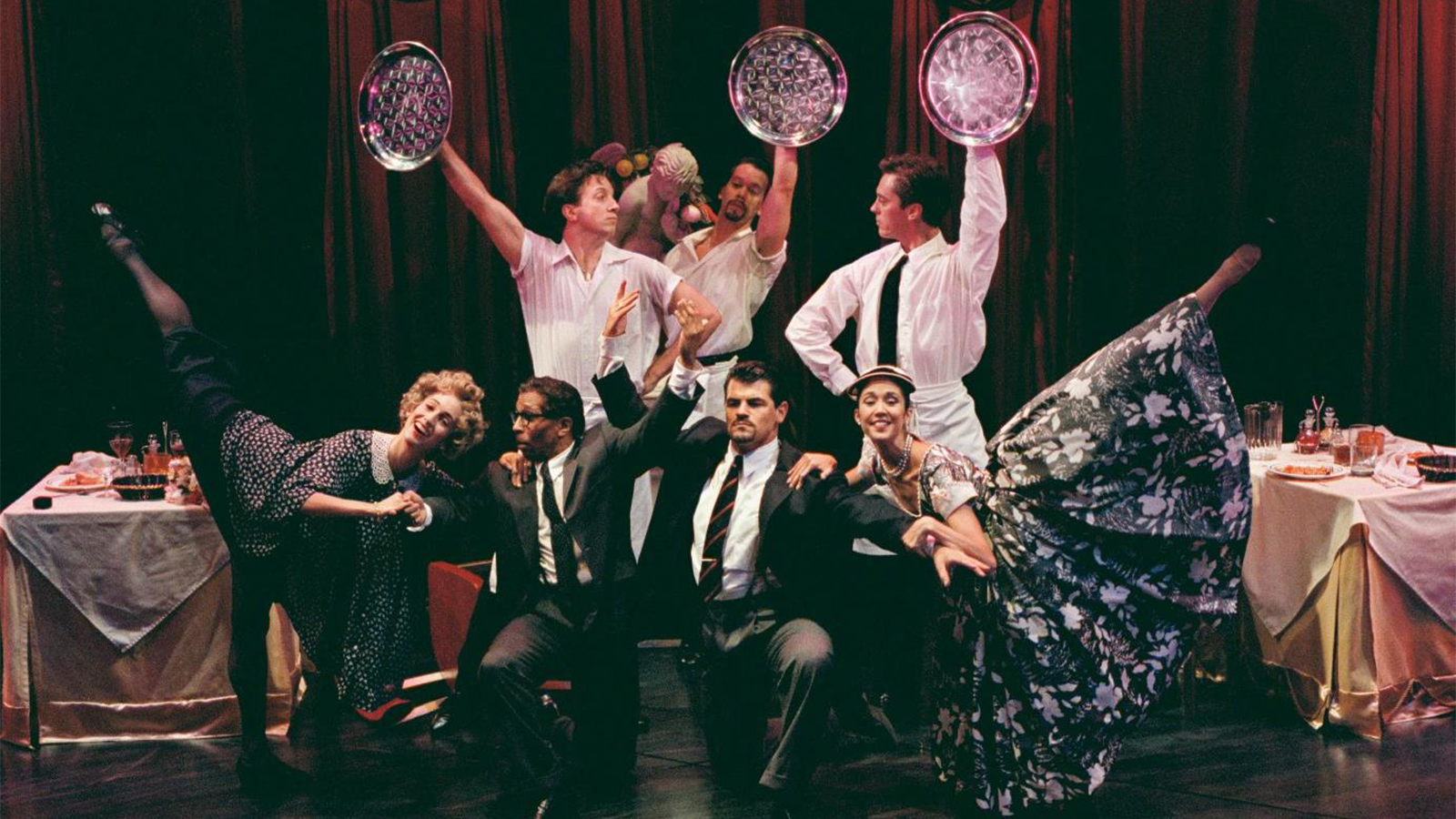 Contact, one of Lincoln Center Theater’s most successful productions, used dance as both the medium and the message to tell three thematically linked short stories, all of which featured a central character with a longing to connect.

Developed by Susan Stroman and John Weidman, with a book by Mr. Weidman and direction and choreography by Ms. Stroman, Contact premiered at the Mitzi E. Newhouse Theater in the fall of the 1999-2000 season, before moving to the Vivian Beaumont Theater that spring, where it would go on to become LCT’s longest-running Beaumont production. The musical won 4 2000 Tony Awards including Best Musical, Best Choreography, Best Featured Actor in a Musical (Boyd Gaines) and Best Featured Actress in a Musical (Karen Ziemba). John Weidman and Deborah Yates also received Tony Award nominations for their work. In addition to its New York run, Contact also enjoyed a multi-season national tour and as well as productions internationally, including long-running editions on London’s West End and in Japan.

LCT’s new digital artistic programming is sponsored by Bloomberg Philanthropies with major support from The Harold and Mimi Steinberg Charitable Trust and the Howard Gilman Foundation.

Visit LCT.org to register for the zoom webinar for “Looking Back at CONTACT" and for more information on all of the upcoming LCT SPOTLIGHT SERIES programming.