Lea Michele Will Next Star in FUNNY GIRL 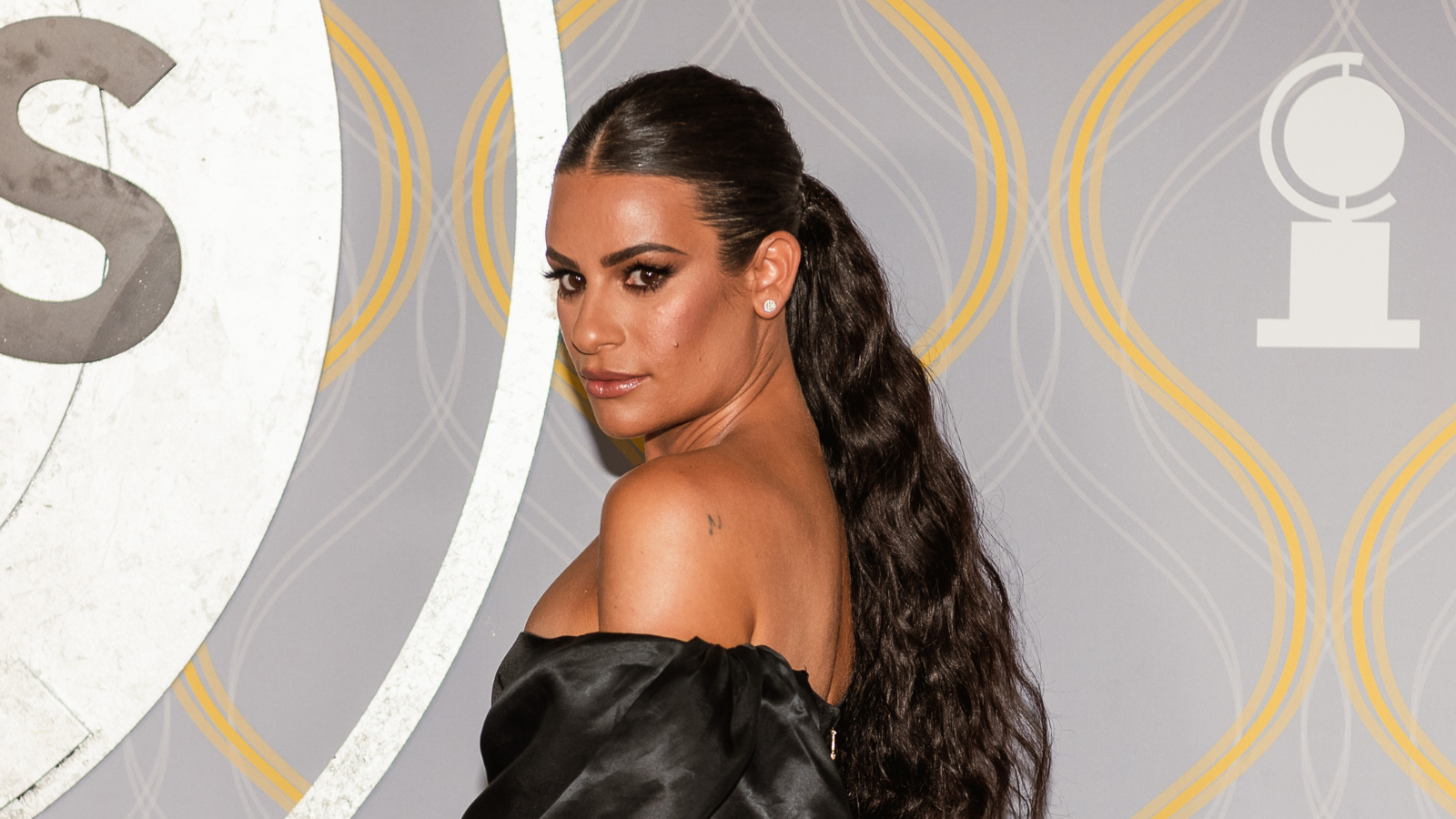 Lea Michele’s career will come full circle this fall. The Glee star will step into the role of Fanny Brice in the Broadway revival of Funny Girl, currently playing at the August Wilson Theatre. In addition, Tovah Feldshuh will take over as Mrs. Brice. Michele and Feldshuh will begin performances September 6 in their respective roles.

Originally, Beanie Feldstein and Jane Lynch announced that they would depart their roles as Fanny and Mrs. Brice, respectively, on September 25. An Instagram post from Feldstein published July 10 confirmed she was leaving earlier, explaining “Once the production decided to take the show in a different direction, I made the extremely difficult decision to step away sooner than anticipated.” It was not made explicitly clear what the “different direction” was.

Feldstein will play her last performance as Fanny Brice on July 31, with Lynch departing on September 4. In the meantime, Julie Benko will play Fanny from August 2-September 4, and on Thursdays beginning September 8.

Feldshuh is a four-time Tony nominee for her work in Yentl, Saravá, Lend Me a Tenor, and Golda’s Balcony. She's also well-known for her performance as Berthe in Pippin. On screen, she's been seen in The Walking Dead, Law & Order, Crazy Ex-Girlfriend, and many more.

Michele got her start on Broadway as a replacement for Young Cosette in Les Misérables in the mid-90’s, followed by bit roles in Ragtime and the 2005 revival of Fiddler on the Roof. She broke out with her turn as Wendela in the original production of Spring Awakening in 2007. Shortly after, she was cast as Rachel Berry in Glee, the Barbra Steinsand-obsessed musical theatre nerd who had big dreams of making it on Broadway. The meta performance was rewarded with nominations for a Primetime Emmy and Golden Globe Award.

Ever since, fans have been clamoring for her to step into the role of the famed comedienne—and now they’ve gotten their wish.