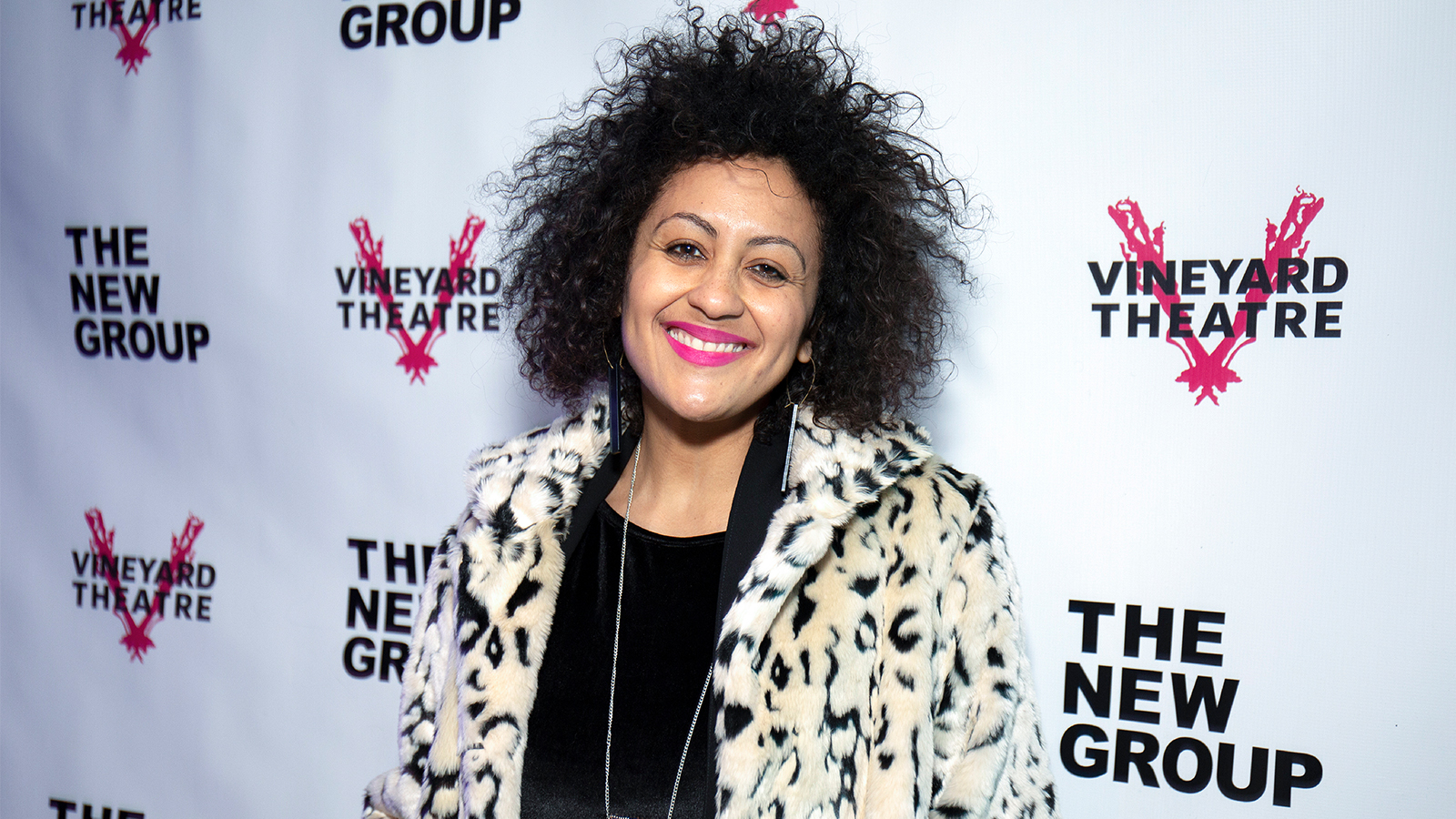 Lincoln Center Theater has announced that it will produce Thornton Wilder’s Pulitzer Prize-winning The Skin of our Teeth this spring at the Vivian Beaumont Theater.  The production, which will coincide with the 125th anniversary of Mr. Wilder’s birth, and which will mark the Beaumont and Broadway debuts of LCT Resident Director Lileana Blain-Cruz, will begin previews Thursday, March 31 and open on Monday, April 25.

Recipient of the 1943 Pulitzer Prize for Drama, Thornton Wilder’s visionary masterpiece The Skin of our Teeth illuminates the endurance of the human spirit as it follows the Antrobus family of Excelsior, New Jersey, as they persevere through an Ice Age, a biblical flood, and war.

"The Skin of our Teeth is a play for RIGHT NOW,” said Ms. Blain-Cruz.  “It’s a title that has been in my consciousness for a long time and while searching for the perfect play with which to make my Beaumont debut I re-read it.  I was so deeply moved by Thornton Wilder’s story of a family going through apocalypse after apocalypse, over, and over, and over again - and the urgency to get back up and try again. The necessity and beauty of the power of language and stories to heal and move people forward is what we need now more than ever, and The Skin of Our Teeth more than fills that need."

The Skin of our Teeth will have sets by Adam Rigg, costumes by Montana Levi Blanco, lighting by Yi Zhao, sound by Palmer Hefferan, and projections by Hannah Wasileski, all of whom are making their Beaumont debuts.  Casting for the production will be announced at a later date.

This season, in addition to The Skin of our Teeth,  Lincoln Center Theater will also be producing the new musical Flying Over Sunset, with book and direction by James Lapine, music by Tom Kitt, lyrics by Michael Korie and choreography by Michelle Dorrance,  beginning performances Thursday, November 11 at the Vivian Beaumont Theater; Intimate Apparel, a new opera with music by Ricky Ian Gordon, libretto by Lynn Nottage, based on her acclaimed play, and direction by Bartlett Sher, beginning performances Thursday, January 13 at the Mitzi E. Newhouse Theater; additional productions to be announced in the Mitzi E. Newhouse Theater and Claire Tow Theater, home to LCT3; and is currently a co-producer of the Broadway transfer of its critically acclaimed production of Antoinette Chinonye Nwandu’s Pass Over, directed by Danya Taymor at the August Wilson Theatre.