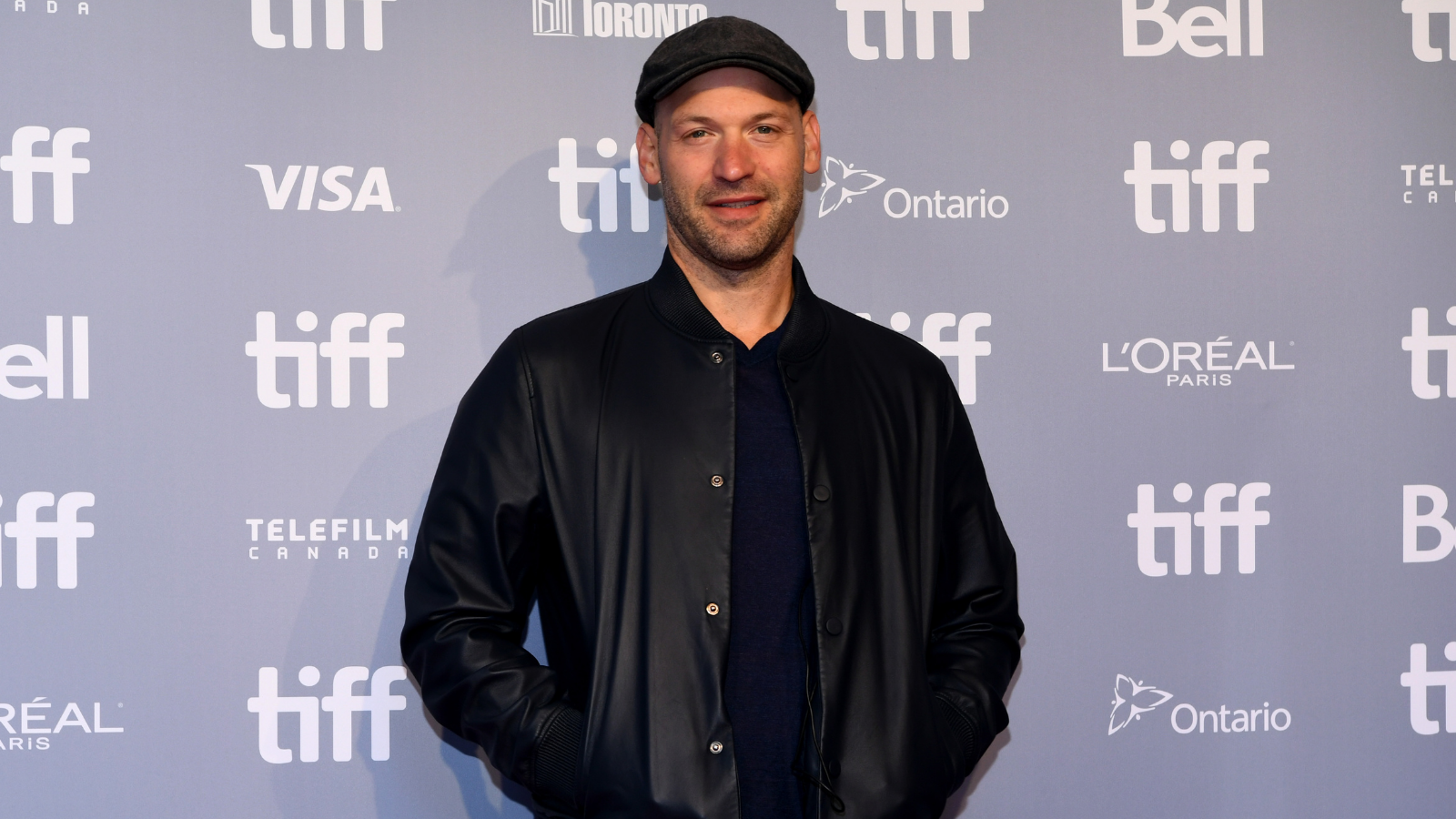 Usually it’s the stars who have their neuroses put on display for the world to see—but Corey Stoll’s character in The Podcaster is peeling back the veil on the anxieties of a director. Check out the Broadway alum below as Barry Mitchell, a novelist whose new book goes inside the mind of a filmmaker who starts having trouble differentiating reality.‍

The Podcaster explores how storytelling can reshape what we believe about ourselves and others. When Sylvia Chang, the host of a popular radio series that features interviews with pioneering artists, goes missing, listeners are left to wonder if the act is an art piece itself.

In addition to this work, Audible recently released Approval Junkie, And So We Walked, and The Fever, all of which were performed Off-Broadway and recorded last year at Minetta Lane Theatre. Straight-to-audio titles include Daddies supported by Audible’s Emerging Playwright’s Fund, along with The Podcaster, and Audible and The New Group’s co-production of Bernarda’s Daughters.

To listen to this play and others, visit Audible.com.