Listen to Solea Pfeiffer and Chris Wood Sing a Duet From ALMOST FAMOUS: THE MUSICAL 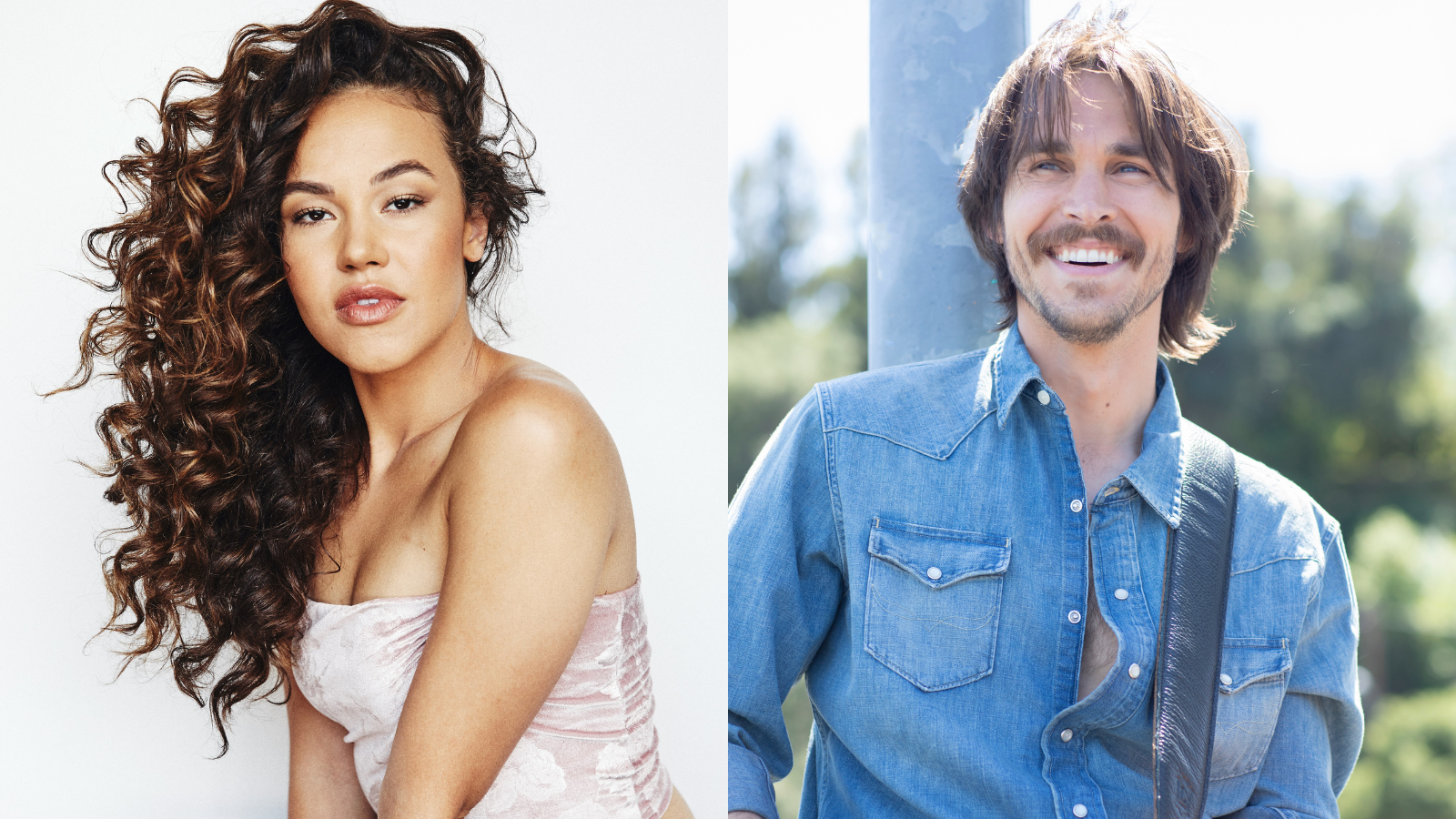 The first contender for the duet of the 2022-2023 Broadway season has dropped. Check out Solea Pfeiffer and Chris Wood singing “The Night-Time Sky’s Got Nothing on You” from Almost Famous: The Musical below. As previously announced, the show begins previews October 3 at the Bernard B. Jacobs Theatre with an opening night set for November 3.

Featuring music by Tom Kitt with lyrics by Cameron Crowe and Kitt, Almost Famous is a stage adaptation of the hit 2000 movie. Set in 1973, it follows teenager William Miller, an aspiring music journalist. When Rolling Stone magazine hires him to go on the road with an up-and-coming band, he discovers what it’s really like in the world of rock-and-roll.

“The Night-Time Sky’s Got Nothing on You” is the second track to be made available from the forthcoming Original Cast Recording, following the recent release of “Everybody’s Coming Together.” Produced by Scott Riesett and Kitt, the song was recorded at Sear Sound, New York City and Igloo Music, Burbank. Sony Masterworks Broadway will release the complete Original Cast Recording of Almost Famous, with pre-order in all formats to be announced at a later date.