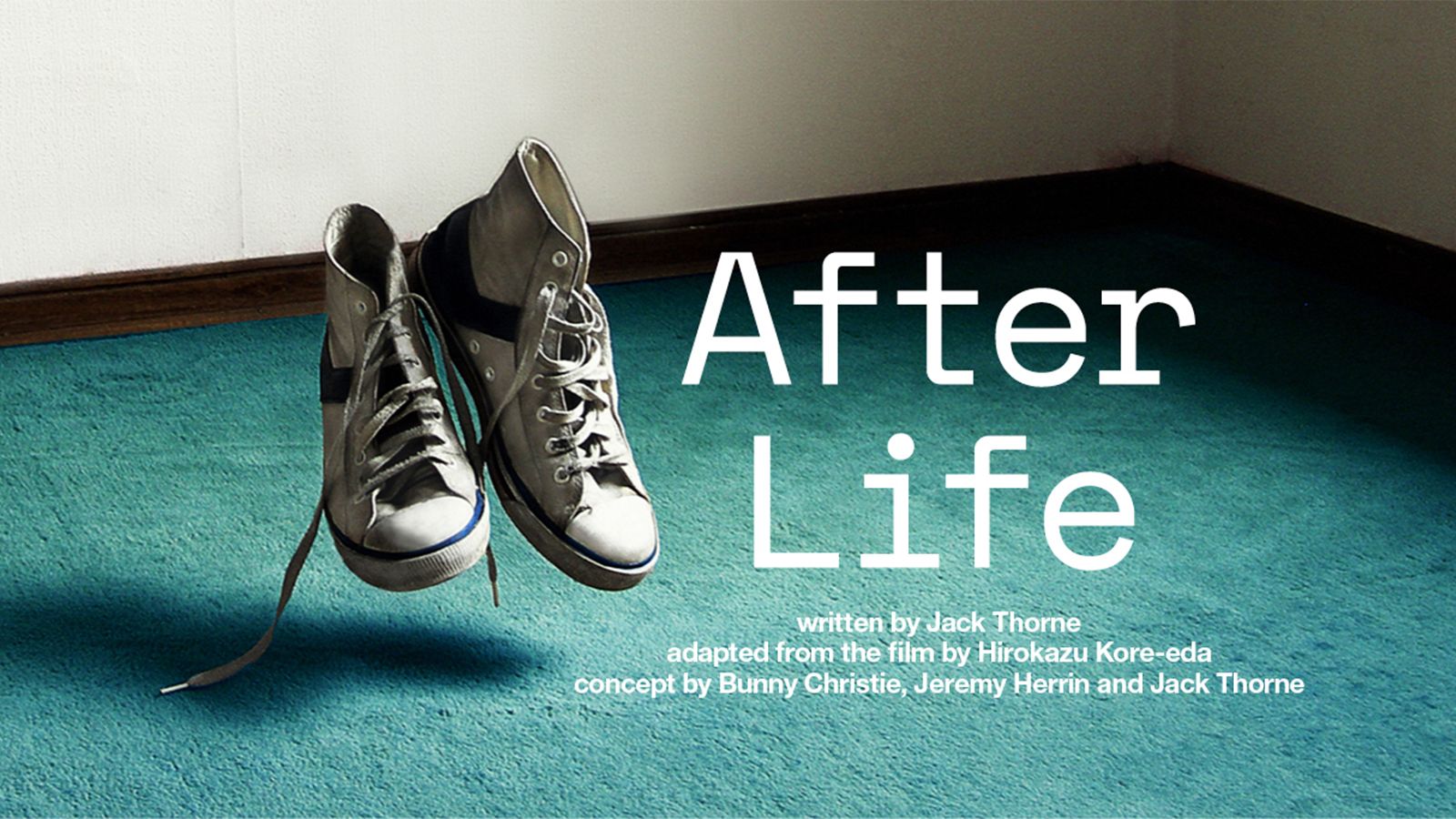 The National Theatre today announces plans to reopen in June, welcoming audiences back to the South Bank for the first time since closing last December.

The Dorfman theatre will reopen on June 2 for the first time since February 2020 with the previously announced co-production with Headlong, After Life written by Jack Thorne and directed by Jeremy Herrin. Based on the film by Hirokazu Kore-eda, with concept by Bunny Christie, Jeremy Herrin and Jack Thorne, After Life is a surreal and powerfully human look at the way we live our lives, asking who you would choose to live with for eternity.

Both productions will run until July 24, with socially-distanced seating for the entire run of the productions. Tickets go on sale to the public on April 30.

Rufus Norris, Director of the National Theatre, says: “It’s been an incredibly difficult year for theatre, but I’m delighted to be able to confirm our reopening plans today and to be sharing the news of our first two productions that will reopen the National Theatre in June. In our transformed Olivier theatre, Lyndsey Turner will share her new staging of Dylan Thomas’s masterful Under Milk Wood with Michael Sheen joining the company. We’re also very excited to reopen the Dorfman theatre for the first time since February 2020 with Jack Thorne’s new adaptation of the film After Life, with concept by Bunny Christie, Jeremy Herrin and Jack Thorne. Both shows will play to socially-distanced audiences and we look forward with cautious optimism to welcoming back larger audiences across our theatres soon. Sharing our work online and on television over the last year has enabled us to reach millions of people and continue to keep culture alive, but the magic of live theatre is what we can now begin to look towards: to creating work with our freelance artists and colleagues, to supporting young people’s creativity, and to bringing joy to audiences and communities through imaginative and inspiring live performance.”

The Olivier theatre will have a capacity of approximately 500, whilst the Dorfman capacity will be 120. For Under Milk Wood over 200 tickets will be available at £20, whilst nearly half the house for After Life will be at £20. Tickets will be available to purchase as singles, pairs or in threes or fours and with social distancing measures in place. There will also be a number of Access performances for each production. Full information on these and how to book can be found here.

Further programming, including information on previously announced productions, The Normal Heart and Death of England: Delroy, will be announced at a later date.

Supported by the Garfield Weston Foundation through the Weston Culture Fund.