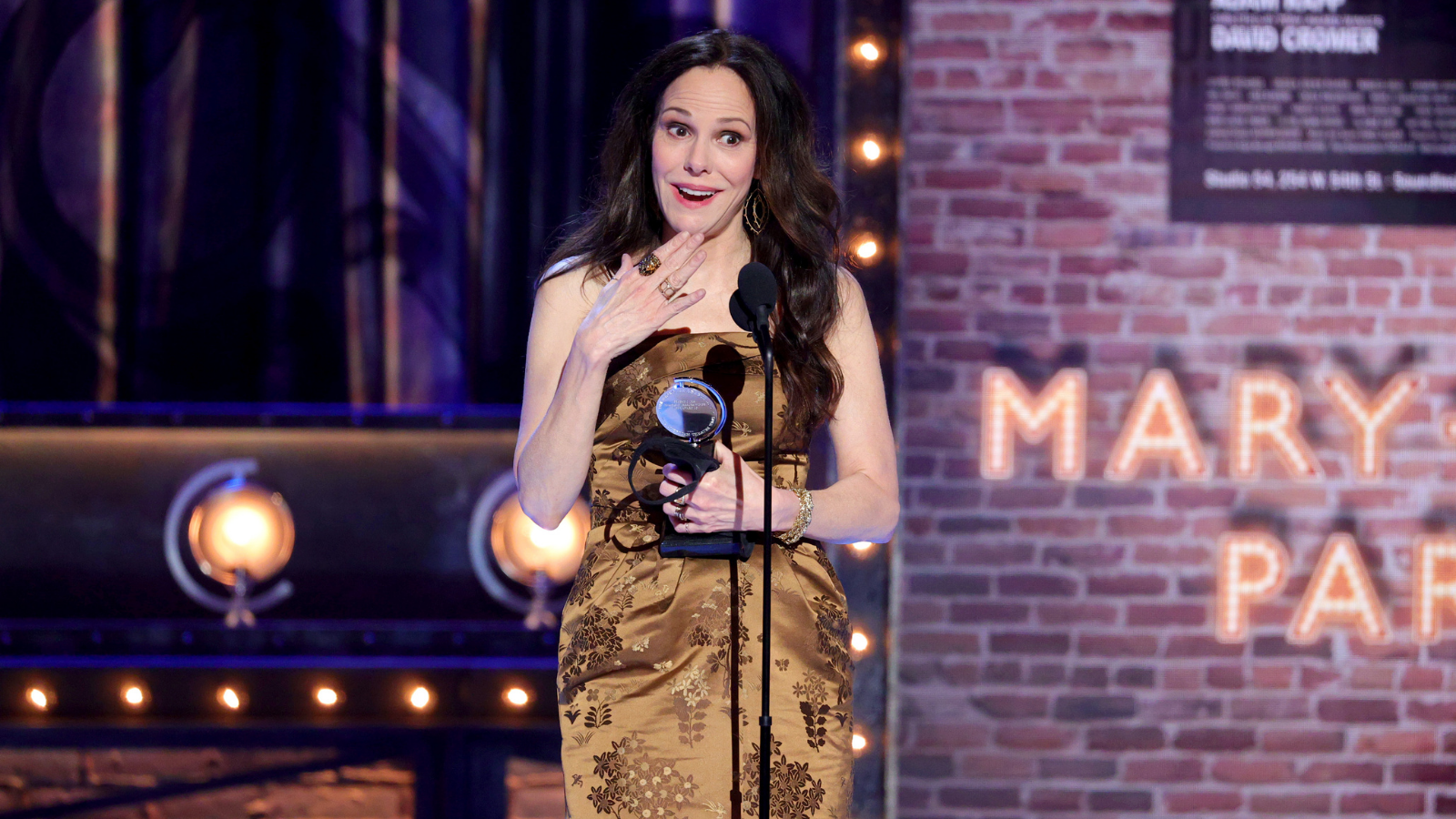 Mary-Louise Parker has won Best Performance by a Leading Actress in a Play at the 74th Annual Tony Awards for her performance as Bella in The Sound Inside | Photo: Theo Wargo/Getty

Parker is also a Golden Globe and Emmy Award winner for her performance as Harper Pitt in HBO’s Angels in America (2003). She won another Golden Globe for her role of Nancy Botwin on Weeds (2006).

Parker will return to Broadway in April, 2022 in How I Learned to Drive as Li’l Bit.