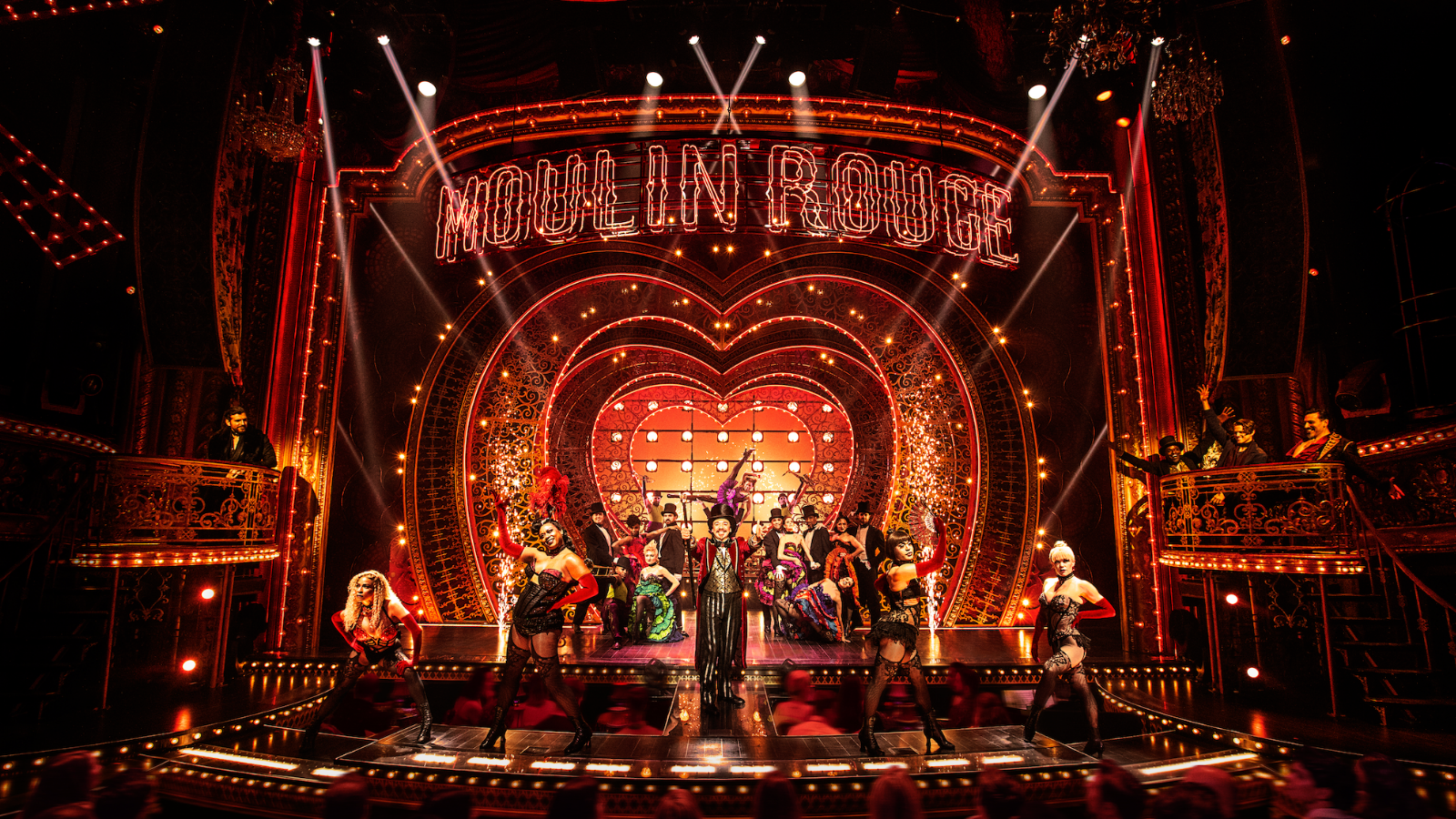 It is “So Exciting” is it not?! Moulin Rouge! The Musical has won Best Musical at the 74th Annual Tony Awards. The Alex Timbers spectacular premiered at the Emerson Colonial Theatre in Boston, MA in 2018, and opened officially on Broadway in 2019 at the Al Hirschfeld Theatre. Moulin Rouge! The Musical beat out fellow Best Musical nominees Jagged Little Pill and Tina: The Tina Turner Musical. The show was nominated for 14 awards at this year’s ceremony.

Baz Luhrmann’s iconic film comes to life onstage, remixed in a new musical mash-up extravaganza. Moulin Rouge! The Musical is a theatrical celebration of truth, beauty, freedom, and above all...love.

Moulin Rouge! The Musical is currently playing at the Al Hirschfeld Theatre on 45th Street.