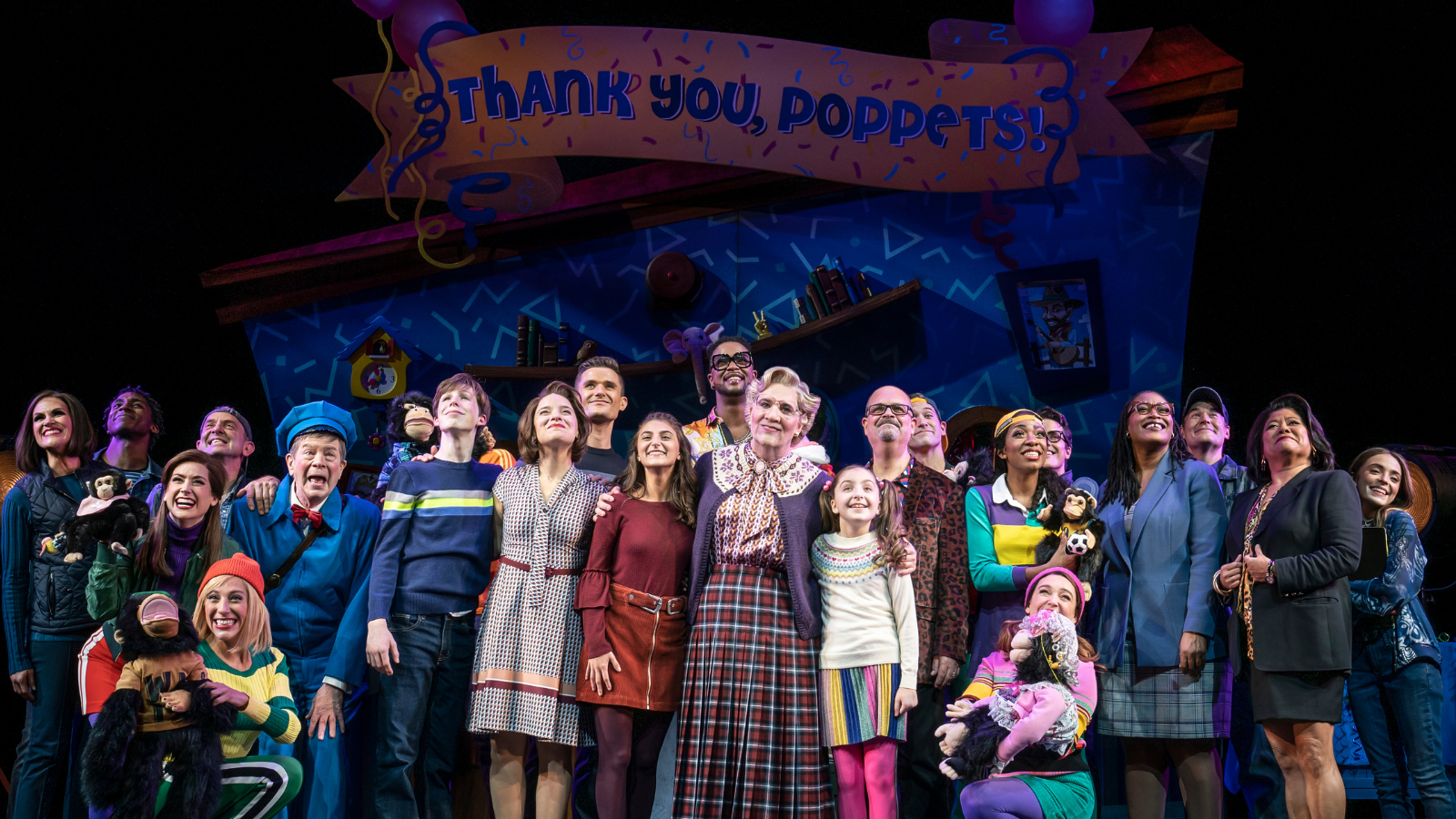 ‍Mrs. Doubtfire is closing up shop on Broadway—but there’s good news around the corner. The musical will play its last performance at the Stephen Sondheim Theatre on May 29, with plans to open in London later this year and a U.S. tour kicking off in fall 2023. In addition, the Mrs. Doubtfire Original Cast Recording will be released next month.

Producer Kevin McCollum blamed sagging ticket sales for the closure of the open-ended run. “Unfortunately, it isn’t possible to run the show without those sales, especially when capitalizing with Broadway economics on three separate occasions,” he said. “I would like to express my profound and unending admiration for our extraordinary Broadway cast, crew, orchestra, creative team, and entire company who brought the show to the stage. They have risen to every challenge thrown at them over the last two years with a remarkable amount of resilience, good humor, passion, and love for one another.”

A British premiere will begin in September at Manchester Opera House, with a U.S. tour that will open in October 2023. Casting and more details for those productions will be announced later.

After breaking box office records at Seattle’s 5th Avenue Theatre over the holidays in 2019, Mrs. Doubtfire began preview performances on March 9, 2020, before being shut down three days later by government order in response to the COVID-19 pandemic. Performances resumed on October 21, 2021, and stopped again on January 9 due to the Omicron variant. The third engagement began on April 14.