MRS. DOUBTFIRE Will Pause Broadway Performances For Time Being 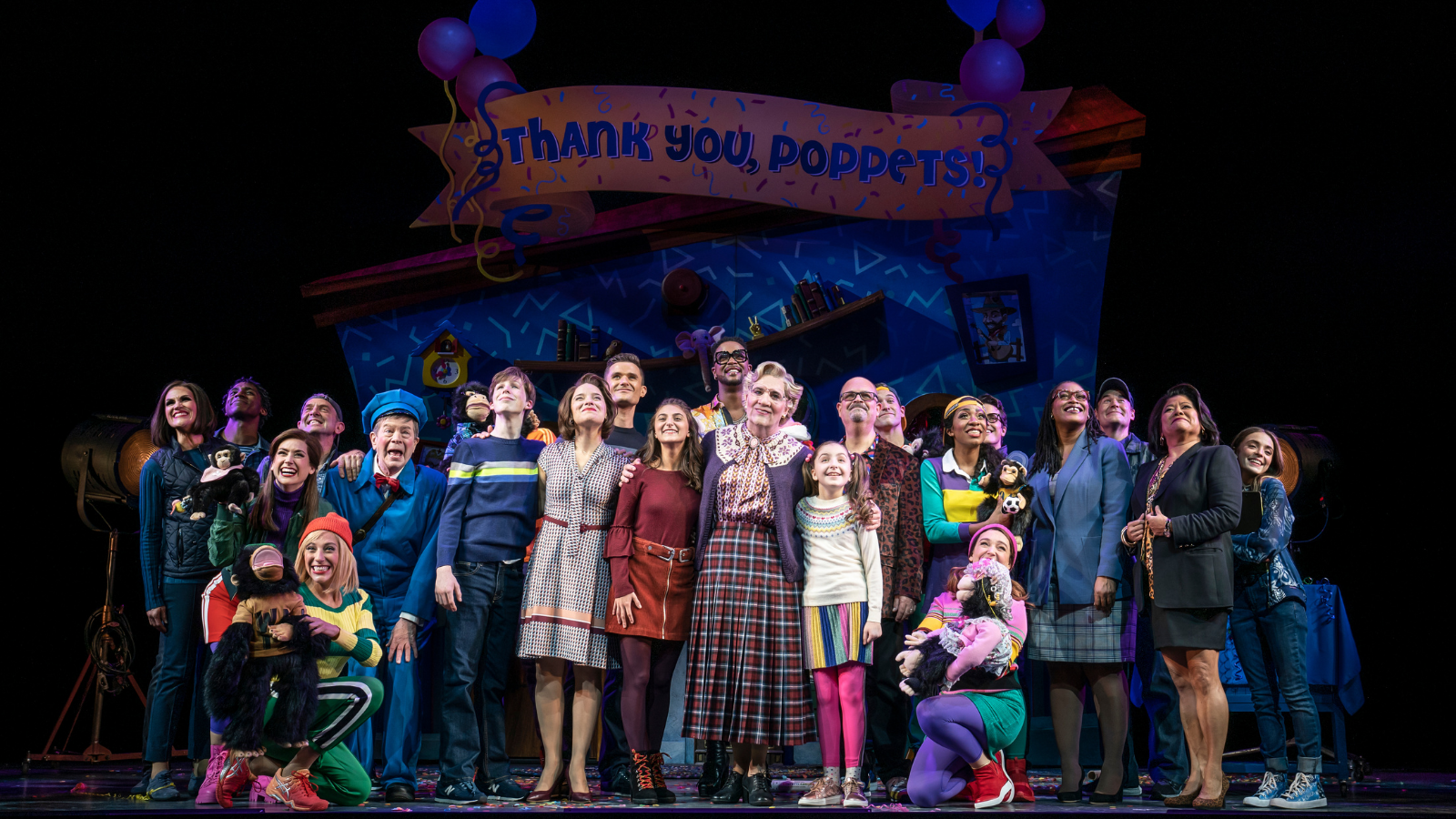 Last night, producer Kevin McCollum announced that his new musical comedy Mrs. Doubtfire will be taking a hiatus from performances at the Stephen Sondheim Theatre for nine weeks from January 10 - March 14, 2022 citing concern for potential long-term employment. The show is scheduled to resume on March 15, 2022 with tickets on sale through November. This unprecedented decision is the first of what is likely going to be a very unpredictable few months as the theatre industry battles with this Omicron surge.

“The first few months of a brand new Broadway show are an extraordinarily delicate and important period of time.  With the pervasiveness of the Omicron variant of COVID-19, Mrs. Doubtfire would have to close permanently if the production didn’t take drastic, pro-active measures,” said McCollum. “Mrs. Doubtfire has been in development for six years.  We are doing everything in our power to keep the virus from prematurely ending our run on Broadway. By taking this break we can afford to launch an extended run starting in March.”